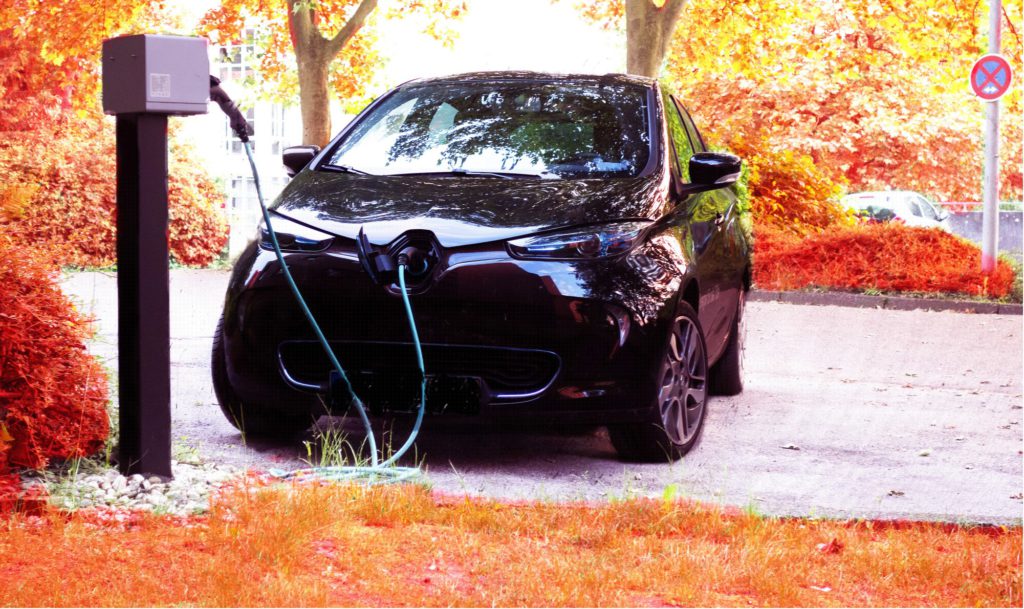 Following the announcement of the European coronavirus recovery plan, two industry bodies have joined forces to highlight that more is required in the field of electric-vehicle (EV) charging.

The European Automobile Manufacturers’ Association (ACEA) and Eurelectric have welcomed the focus on infrastructure in the plan, which includes a goal of funding a million charging points across Europe. However, they note that this objective was already part of the European Green Deal and that it falls well below what is required in reality.

According to the European Commission’s calculations, roughly 2.8 million publicly-available charging points will be needed by 2030 – some 15 times more than what is currently in place across the European Union.

This problem has now seen the two associations come together, calling for the EU to update its Alternative Fuels Infrastructure Directive (AFID). This directive, which was adopted in 2014, is not in line with the technical development of electric vehicles or charging technologies and has also been suffering from poor implementation by member states.

′ACEA and Eurelectric are calling on the European Commission to accelerate its plans for the AFID review as part of the recovery plan for Europe,’ the groups said in a statement. ′This revised directive should introduce a much more ambitious approach for rolling out charging points and hydrogen refuelling stations across the entire European Union. Infrastructure deployment (particularly across the TEN-T core and comprehensive networks and in urban areas) should be in line with the benchmarks for zero- and low-emission vehicles set by the EU for 2025 and 2030, and should consider the power classes of charging points and the charging capacities of vehicles.’

Alongside the European recovery announcement, several governments around Europe are announcing or considering their own post-coronavirus plans, with many focused on the automotive market. Germany, France, Greece and the Netherlands have announced incentives for purchasing an EV and the UK is reported to be considering a similar strategy.

While sales of battery-electric vehicles (BEVs) across Europe have been slow compared to their internal combustion engine (ICE) counterparts, last year saw just over 285,000 sold, an increase of 93.2% year-on-year. As more manufacturers come into the market, and new models are released, this number will only grow. Therefore, with governments pushing incentives for new EVs to help the automotive industry while also promoting their green plans, it is likely that the next few years may see record uptake of the technology.

However, many consumers still suffer from ′range anxiety’ and only a highly dense charging network will help to allay these fears. Autovista Group analysis of charging infrastructure data published by the European Alternative Fuels Observatory (EAFO) reveals that the Netherlands is leading the way in Europe as far as the total number of charging points is concerned. When this number is divided by the population to provide a figure for ′charging density’, i.e. charging points per 1,000 of population, Norway leads the way – as it does in EV sales.

The Commission also singles out the construction and building sector in its recovery plan, earmarking funds for renovation. ACEA and Eurelectric believe that this ′renovation wave’ presents an opportunity to ensure that charging points are integrated into both public and private buildings, through a dedicated financial envelope and related legislation.

′We need to see rapid action on infrastructure roll-out to give consumers the confidence to go out and buy an electric vehicle, thereby ensuring that the fleet can be renewed in an environmentally-friendly way,’ urged Eric-Mark Huitema, ACEA director-general.

′Embedding clean mobility in Europe’s new normal requires speeding up the launch of battery electric vehicles and the rollout of charging infrastructure, as well as upgrading the grids and developing the appropriate storage solutions. These four points must be central and interlinked in any discussion on the future of mobility, as well as in recovery plans,’ added Kristian Ruby, secretary-general of Eurelectric.