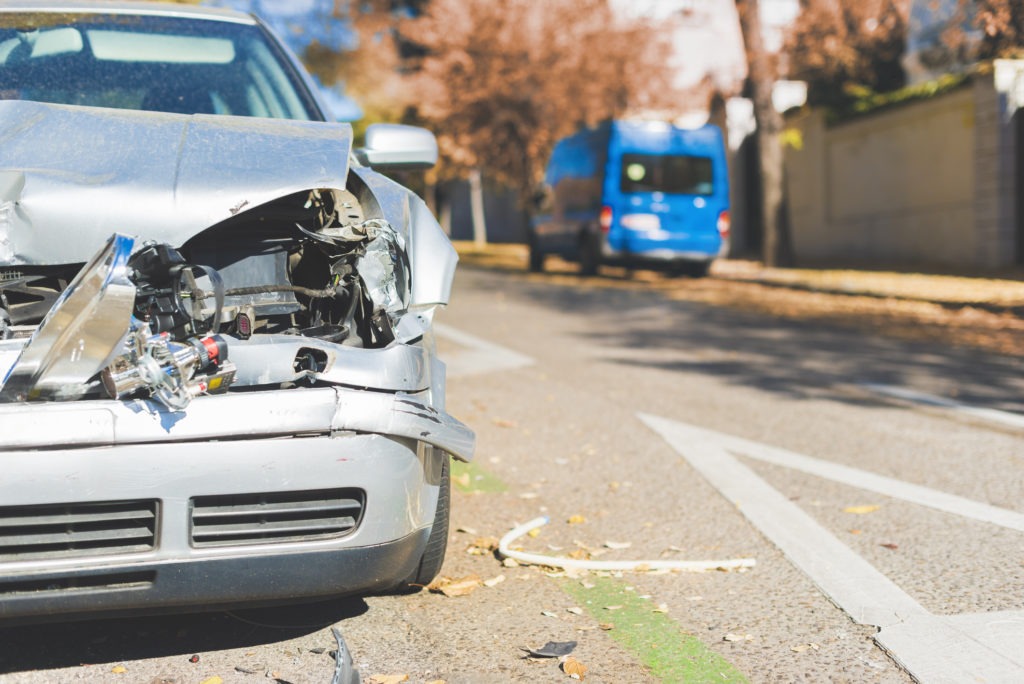 New safety measures aimed to tackle speeding could become mandatory on all vehicles as part of safety legislation.

Recent measures for vehicles outlined by the European Parliament include intelligent speed assistance (ISA) systems, which use GPS and/or traffic sign recognition to determine the speed limit of the road the car is travelling on. Engine power is then limited to ensure vehicles do not travel above the speed requirements.

The European Transport Safety Council is pushing for the feature as it believes speed limiters will reduce collisions by 30% and save 25,000 lives within 15 years of their introduction. While initial systems will be deactivated by a hard press of the accelerator – for safety reasons – it will alert drivers if a limit is breached for more than several seconds.

Before ISA is mandatory, however, Volvo is to introduce speed limiters on all its vehicles to highlight the dangers that travelling too fast can cause, while improving general road safety.

The Swedish company will impose a limit of 112mph (180kph) on every car it produces from 2020. This will help towards the carmaker’s Vision 2020 plan, which aims for no one to be killed or seriously injured in a new Volvo by that year. This is one of the most ambitious safety targets in the industry and, looking beyond technology, Volvo realises it needs to focus on driver behaviour too.

Research by the manufacturer has identified three remaining concerns for safety that constitute so-called ′gaps’ in its ambitions, with speeding a very prominent one, according to a statement.

′Volvo is a leader in safety: we always have been, and we always will be,’ said Håkan Samuelsson, President and Chief Executive of Volvo Cars. ′Because of our research, we know where the problem areas are when it comes to ending serious injuries and fatalities in our cars. And while a speed limitation is not a cure-all, it’s worth doing if we can even save one life.’

Apart from limiting top speeds, the company is also investigating how a combination of smart speed control and geo-fencing technology could automatically limit speeds around schools and hospitals in future.

The Swedish carmaker also highlighted two other areas that cause accidents. As obvious a problem as speeding is intoxication. Driving under the influence of alcohol or drugs is illegal in large parts of the world, yet it remains a prime reason for injuries and fatalities on today’s roads. The other area is distraction. Drivers distracted by their mobile phones or otherwise not fully engaged in driving are another major cause of traffic fatalities.

′We want to start a conversation about whether car makers have the right or maybe even an obligation to install technology in cars that change their driver’s behaviour, to tackle things such as speeding, intoxication or distraction,’ said Mr Samuelsson. ′We don’t have a firm answer to this question but believe we should take leadership in the discussion and be a pioneer.’