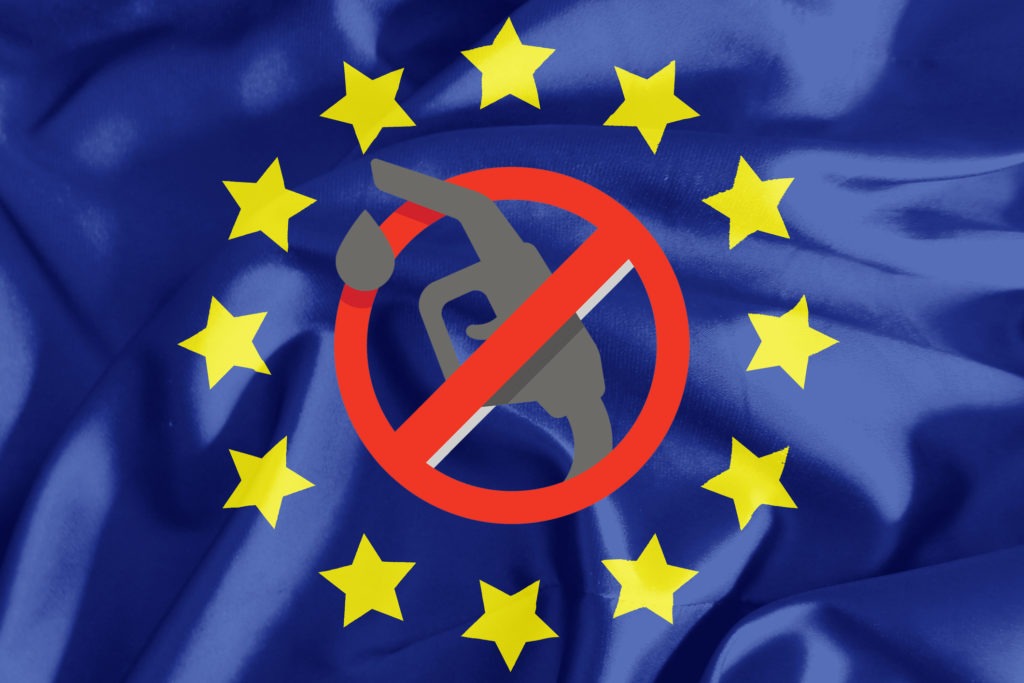 The European Commission should mandate a blanket ban on internal-combustion-engine (ICE) vehicles rather than leave it up to individual countries to decide their own timelines. Nine countries have written a joint ′non-paper’ to express their belief that the Commission should introduce a phase-out date for fossil-fuel technology. Also, they signal in favour of improving charging infrastructure, and imposing stricter CO2 emissions standards. The Netherlands, Austria, Belgium, Denmark, Greece, Ireland, Lithuania, Luxembourg and Malta addressed the letter to the EU transport commissioner and executive vice-president Frans Timmermans, responsible for the European Green Deal. The countries do not propose a date themselves. Zero-carbon acceleration ′To facilitate the necessary and timely transition towards zero-emission mobility, the Commission is encouraged to present an assessment and a specific proposal for a phase-out date or target year and how this can be achieved via EU legislation and measures,’ the non-paper states. ′Furthermore, the EU regulation should support a gradual phase-out of the most emitting new cars and vans.’ To ensure EU-wide compliance, the countries also call for a transparent legal framework that allows member states to take action nationally, incentivising early phase-out of new petrol and diesel models. There also needs to be ′ambitious and cost-effective policies and regulation at EU level’ to help drive down emissions from road transport. To achieve this, the non-paper states that current CO2 emissions standards should be strengthened to accelerate the transition to zero-emission models. Too early to adopt Several carmakers have unveiled plans to go ′EV-only’, transitioning from ICE to hybrid and eventually battery-electric vehicles (BEVs). However, these manufacturers risk missing out on further technology developments, such as eFuels and hydrogen fuel cells. BEV technology is a quick answer to CO2 emissions targets, which the EU has in place for 2021. In addition, there are even stricter targets for 2025 and 2030. However, other carmakers are exploring the full range of technologies available, hoping to use these to lower their average emissions. Porsche is exploring eFuels, while BMW and Jaguar are planning to test and develop hydrogen fuel systems. Toyota and Hyundai already have hydrogen fuel-cell vehicles (FCEVs) on the market. The nine countries hope that more carmakers will be spurred into action by implementing a phase-out date for the continent. ′Setting a clear and unambiguous phase-out date for petrol and diesel cars and vans, and stricter CO2 standards, will provide predictability for the automotive sector and spur the transition towards zero-emission mobility,’ they state. ′This will also ensure that the EU will stay competitive in the automotive sector, as well as in the development of technology for zero-emission vehicles, and thus support the decarbonisation of the entire transport sector.’ The European Commission is currently preparing adoption for Euro 7 engine standards. This is expected in the fourth quarter of 2021, coming into force from 2025. Some industry bodies believe that this new standard will implement a de-facto ban on petrol and diesel models by imposing strict emissions standards. ′We are aware that many a politician sees an immediate end to the internal combustion engine as an advantage for the climate – but the opposite is the case,’ warns Karl Haeusgen, president of Germany’s Mechanical Engineering Industry Association (VDMA). ′Especially in this decade, the use of efficient internal-combustion engines is still important, even more so since they can be operated in a climate-neutral manner with eFuels in sight, and make the mass of existing vehicles more climate-friendly.’ Preventing ICE migration Some countries are already imposing bans on ICE models. France will implement the ceasing of sales in 2040 while the UK – which is no longer governed by the EU Commission – has confirmed a phased approach to zero-emission-only sales by 2035. With a mixed approach, however, there is potential for consumers to purchase a car in one country and bring it into another, circumventing the ban on sales. ′Moving towards zero-emission vehicles will require a comprehensive approach facilitating the transition throughout the European Union, rather than their migration from one EU country to another,’ the non-paper states. ′Thus, it will also be relevant to consider adopting EU-wide measures that could prevent possible negative effects of an increase of used vehicles previously registered in another EU member state or third country.’
Sustainability Regulation