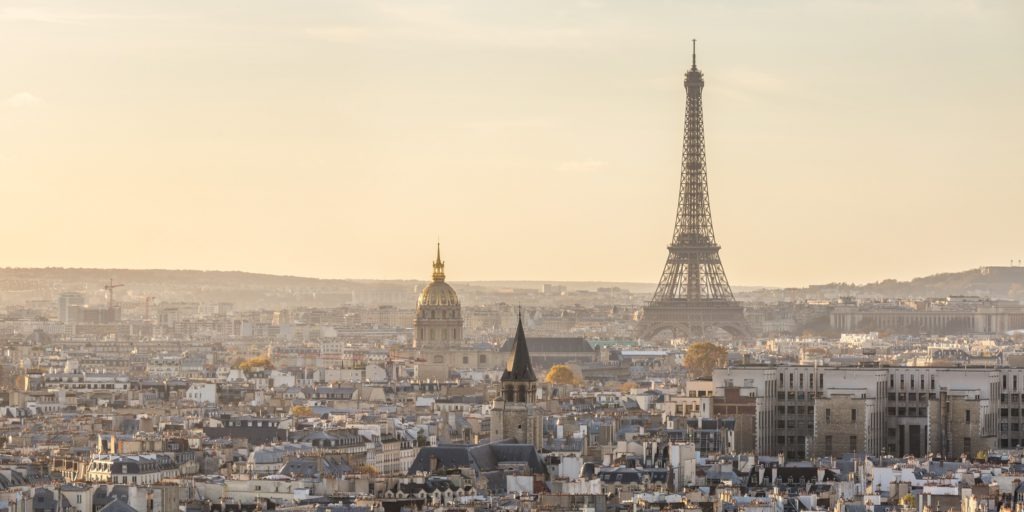 Macron has now outlined a plan to make France the top producer of clean vehicles in Europe, while urging French carmakers to produce vehicles in their domestic market.

′We need a motivational goal: make France Europe’s top producer of clean vehicles by bringing output (up) to more than one million electric and hybrid cars per year over the next five years,’ Macron said at a news conference, as reported by Reuters.

To achieve this, €1 billion of the president’s proposal will go towards increasing the state bonus for consumers buying electric cars (costing up to €45,000), bolstering grants from their current €6,000 to €7,000. Meanwhile, business customers will be able to claim a €5,000 bonus. Purchases of plug-in hybrids will generate a bonus of €2,000, provided they can travel at least 50km on battery power alone and cost no more than €50,000. This electric bonus scheme looks to be available from 1 June to 31 December.

The trade-in premium for older, less-efficient vehicles is also set to double, with the intention of getting more polluting models off the road. Those who buy a new or used latest-generation petrol or diesel will be entitled to €3,000, while those buying full-electric models can claim a €5,000 grant. Income requirements for the scheme are being relaxed so that 75% of households in France are eligible. These doubled bonuses will be available from 1 June until 200,000 cars are sold.

′Our fellow citizens need to buy more vehicles, and in particular clean ones. Not in two, five or 10 years – now,’ Macron said.

The president also announced that no car model currently produced in France should be manufactured abroad. He confirmed that Renault has pledged to make a future electric engine with Nissan in France and not in Asia, as initially envisioned. Renault will also be joining PSA and Total in an all-French venture to build batteries for electric and hybrid cars, Macron confirmed.

From 2022, PSA Group will also produce components in France that are currently sourced in Asia. Electric motors will be manufactured in line with the joint venture with Nidec Leroy Sommer in Trémery and E-DCT gearboxes in Metz under the joint venture with Punch Powertrain PSA e-transmission. PSA Group is also looking to produce a new generation of its electrified platform at its Sochaux site by 2022, which will underpin the future generation of the Peugeot 3008.

′The plan presented by the president of the French republic fits perfectly with the movement initiated by Groupe PSA in its daily fight against global warming, accompanied by substantial investments to locate the electrification value chain in France,’ said Carlos Tavares, chairman of the management board of PSA Group.

′We welcome the purchase incentive scheme, which should promote the energy transition with aid intended to increase the market share of electrified vehicles and to accelerate the renewal of old vehicles with more virtuous vehicles.’

French automotive supplier Valeo also welcomed the recovery measures. ′France represents an industrial export base for Valeo and is at the heart of our global technology activities,’ said the manufacturer’s chairman and CEO, Jacques Aschenbroich.

′The recovery plan highlights our strategic positioning as the world leader in mobility electrification and driving assistance, as well as a key industrial player in France with a solid local footprint. Valeo will support the automotive recovery plan by locating new technologies like 48V in France.’