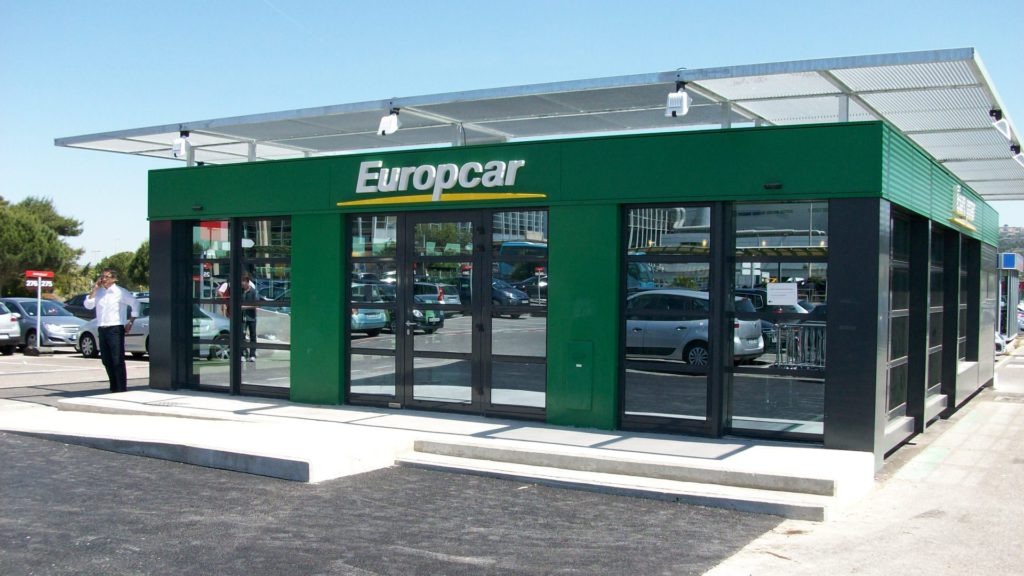 20 June 2017 Europcar has announced its â‚¬550 million purchase of rival Goldcar, Europe’s largest low-cost car rental company. It will see Europcar grow to become a broader provider of transportation services, catering to new markets including holiday hire and those wishing to forego car ownership for low-cost regular rental. In so doing this will help strengthen the company into a full mobility service provider, to bolster its offering to cater to the changes sweeping the auto industry. It complements Europcar’s growth spree since Caroline Parot became CEO last year, including buying out its Danish and Irish franchises, buying leading German car rental company Buchbinder, as well as Dutch peer-to-peer car sharing provider Snappcar. The purchases are in response to revolutionary shifts in the industry, with rapid growth in the numbers of people booking vehicles through apps and those choosing to forego car ownership altogether, creating tremendous new expansion potential for Europcar. Goldcar has a fleet of 50,000 vehicles across 87 locations, with a particularly strong presence in Spain and Portugal, as well as Italy. It has grown strongly at an average of 17% annually between 2008 and 2016. Europcar sees its purchase of the company as strategically enlarging the group into three key growth engines, namely the Mediterranean region, the holiday and leisure segment, as well as the rapidly growing low-cost and regular use segment, which is widely expected to hold great untapped potential. Subject to approval, the deal is expected to be completed in the second half of this year. Parot said that â€²the bulk’ of Europcar’s acquisitions were now complete, with the company well-positioned to take full advantage of the future. She told the Financial Times: â€²We have done in six months what we were planning to do in four years. The low-cost segment is fast growing and one we want to be in.’ Low cost regions will account for a considerable 15% of Europcar’s overall business following the deal, providing a base from which to grow. Parot added in a statement: â€²We are [now] well placed to have completed the bulk of our 2020 Ambition in terms of acquisitions and, following the acquisition of Goldcar, we intend to focus on integration, delivering the expected synergies.’ Following this suite of acquisitions aimed at tapping into new growth markets, it seems wise for Europcar to now be focussing on consolidating the new acquisitions into its existing business, and focus on bringing this powerful new suite of services together on a flexible digitalisation platform that can be a go-to destination for all a customer’s transport needs. This â€²2020 Ambition’ involves a drive to achieve â‚¬3 billion in annual revenues and a 14% profit margin by 2020, compared to â‚¬2.2 billion and 11.8% in 2016. The Goldcar acquisition is expected to lead to â‚¬30 million in cost synergies per annum by 2020. Parot added: â€²With the combination of InterRent, Buchbinder and Goldcar, we will build the platform and the scale we were aiming for in the low cost segment. â€²Hence, we expect our low cost business unit to generate a significant portion of our Group revenues in the future and more importantly to anchor the development of the Group as a whole.’ Juan Carlos Azcona, CEO of Goldcar, added: â€²In a still largely fragmented space, we see plenty of opportunities to continue to grow Goldcar’s business in the future and believe the sharing of our respective best practices and corporate strengths will help boost the combined company’s growth prospects even further.’ This fragmentation clearly provides an opportunity for a big player to come in with scale and be competitive. Europcar is right to target the gargantuan potential of the low-cost market â€“ with big players able to greatly drive down costs expected to reap the rewards. Analysts consider current â€²new mobility’ transportation service companies such as Uber and Lyft to have only reached the tip of the iceberg as far as the potential market for new flexible transportation services are concerned. For example, if dramatic cost reductions can be achieved, regular commuter and family trips could be harnessed through these services. This could lead to many in cities choosing to abandon private car ownership in favour of more convenient alternatives, not only including ride hailing services, but also short-term rentals for longer trips â€“ the latter being an area Europcar in particular could tap into. However, a recent report from Strategy Analytics suggests that for current car owners, the rise of ride hailing use may not lead to people ditching their cars â€“ although it may for millennials yet to own one. In addition, with the rise of electric cars, Europcar could realise another growth area, with electric vehicle owners requiring a car rental for occasional long-distance trips for which their electric car is not suitable. Europcar says it has observed an increase in the number of customers who do not own a car but frequently rent a car in some cities such as London, Paris and Rome. Parot said: ‘In real life people are still purchasing cars, but in the mega urban cities more and more people are choosing not to use a car and instead becoming frequent rental customers.’ In response to this, Europcar is trialling a subscription-based model in certain cities, which guarantees people access to a vehicle when they need it. This would involve a convenient app-based solution. This subscription service could provide Europcar with highly desirable high-value recurring revenues, and make it a dominant player in emerging mobility solutions. Photograph courtesy of Europcar Group

Never miss another story – sign up to receive your complimentary Autovista24 daily email. This timely and incisive daily briefing covering automotive news and insights on the issues affecting your business is delivered direct to your inbox. Sign up
Tech Urban Mobility