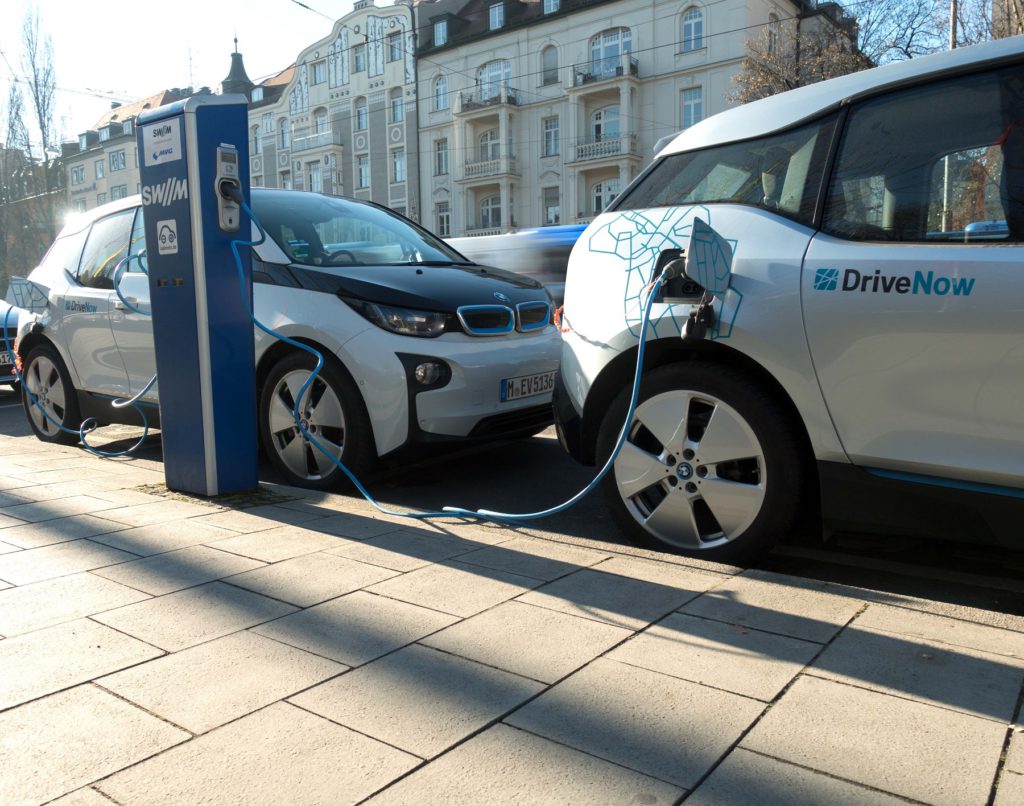 26 May 2017 Car2Go, DriveNow and MyTaxi are set to merge in the third quarter of this year and are looking for additional partners to join the alliance. This comes as European OEMs fight to prevent Uber gaining a dominant market share in Europe (where it is currently market leader at 18%) after surging to a commanding 85% market share in the US in 2016. The merged mobility units are expected to operate under a common brand name, according to last Friday’s issue of Manager Magazin, with the old names probably being dropped. The new company is likely to be based in Berlin, and perhaps also in Munich. Daimler, which owns Car2Go and MyTaxi, and BMW (DriveNow) have been negotiating over the merger for around half a year, with the news originally surfacing in December. Daimler still also contribute its internet platform Moovel to the alliance. The companies are pushing hard to fill the growing demand for mobility services in Europe, to prevent the American players Uber’s existing powerful growing operation, and possibly Lyft and Waymo, filling the void in their absence. In 2016, Uber’s headcount doubled. It also has a 20% stake in Chinese player Didi, which has near total control of its home market (95%). A merging of European OEM mobility services is a wise move long overdue. It is widely expected that consumers will coalesce around at most a handful of mobility service brands – risking many OEM mobility arms failing to gain traction or remaining highly regulated on a local basis through individual city contracts, while the bigger players spread like wildfire across the majority of the OEM’s traditional business model markets and take hold. Car2Go, the largest car sharing company in the world with more than two million members, will also gain a crucial re-entry into the key UK market, after pulling out in 2014. When first rumoured at the end of last year, a key problem for the merger going forward was leasing company Sixt’s 50% ownership of BMW’s DriveNow, with founder Erich Sixt opposing the merger; Manager Magazin now reports there is movement on this front, with Sixt considering participating in the combined mobility alliance. It would certainly fit nicely with Sixt’s ambitious strategy to make online sales the ′biggest business segment’ of the company. All partners agree that the new network should be kept open for additional partners, and stakeholders have revealed that enquiries from other car manufacturers already exist, suggesting that a potential large-scale European challenger to Uber is in the works. Photograph courtesy of DriveNow