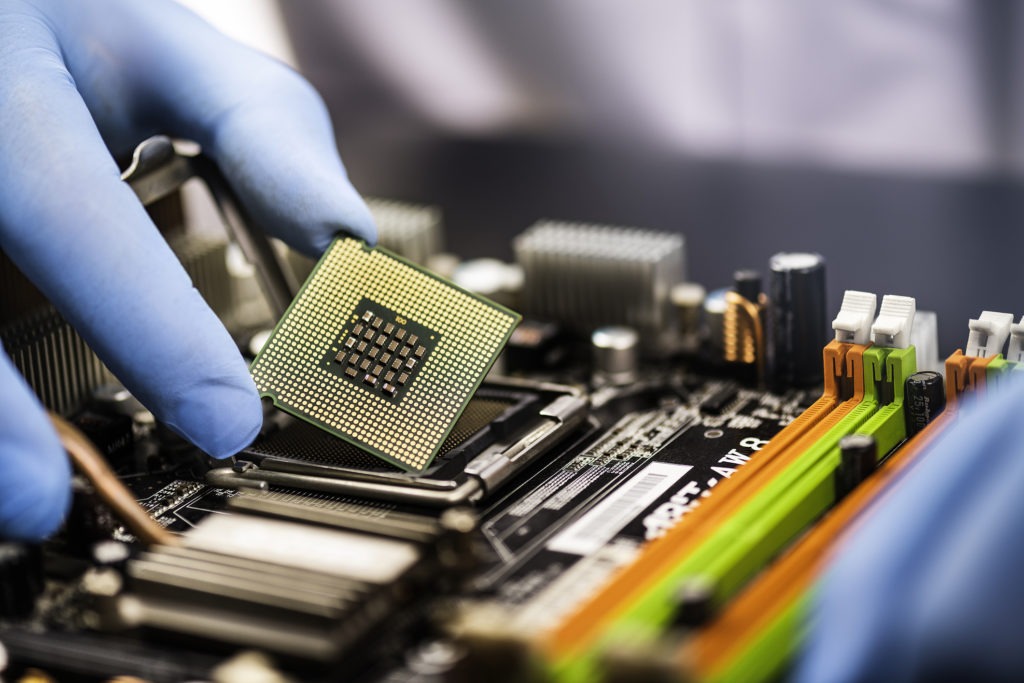 The European Union wants to account for a fifth of global semiconductor production at the end of the decade. The announcement comes as Europe seeks to become a more independent manufacturer, shortening troubled supply chains that stretch to Asia.

In its 2030 Digital Compass plan, the European Council points to four cardinal needs. This includes the digitalisation of European skills, businesses, and public services. For the automotive industry, securing sustainable digital infrastructure looks to be an essential element of the plan.

′As a continent, Europe has to ensure that its citizens and businesses have access to a choice of state-of-the-art technologies that will make their life better, safer, and even greener – provided they also have the skills to use them,’ said commissioner for the internal market, Thierry Breton. ′As In the post-pandemic world, this is how we will shape together a resilient and digitally sovereign Europe. This is Europe’s digital decade.’

Alongside the proliferation of 5G, 10,000 climate-neutral edge nodes and Europe’s first quantum computer, this need to level up digital infrastructure also means increasing the bloc’s production of semiconductors. The European Council outlined the importance of the electronic component, the lack of which has caused mass disruption within the automotive industry.

′It is our proposed level of ambition that by 2030, the production of cutting-edge and sustainable semiconductors in Europe, including processors, is at least 20% of world production in value,’ the document reads.

While the recent semiconductor slowdown has been a kick in the teeth for an automotive industry brought to its knees by COVID-19, it presents long-term opportunities for parts manufacturers willing to set up shop in Europe. With the European Union now reinforcing the need for localised development and production of the essential component, suppliers are forming an orderly queue.

Bosch recently announced it reached a milestone at its microchip factory in Dresden, Germany, where silicon wafers are now passing through the fully-automated fabrication process for the first time. The manufacturer is investing roughly €1 billion in the facility, with funding provided by the federal German government. With production operations scheduled to begin later in the year, automotive chips will be a central focus for the plant when it comes online.

′Chips for tomorrow’s mobility solutions and greater safety on our roads will soon be produced in Dresden. We plan to open our chip factory of the future before the year is out,’ said Harald Kroeger, member of the board of management of Bosch.

Semiconductor fabrication begins with round discs of silicon known as wafers. At the Dresden site, these wafers have a diameter of 300 millimetrs and at 60 micrometres thick, are thinner than a human hair.

In the six weeks it takes to produce these parts, they undergo some 250 individual and automated fabrication steps. This involves depositing structures with dimensions measuring fractions of a micrometre on to the silicon discs. Dresden’s first wafers started passing through this process in January.

To make finished semiconductor chips out of the wafers, they undergo some 700 processing steps, which take more than ten weeks to complete. Bosch plans to produce power semiconductors for various applications, like DC-DC converters in electric and hybrid vehicles.