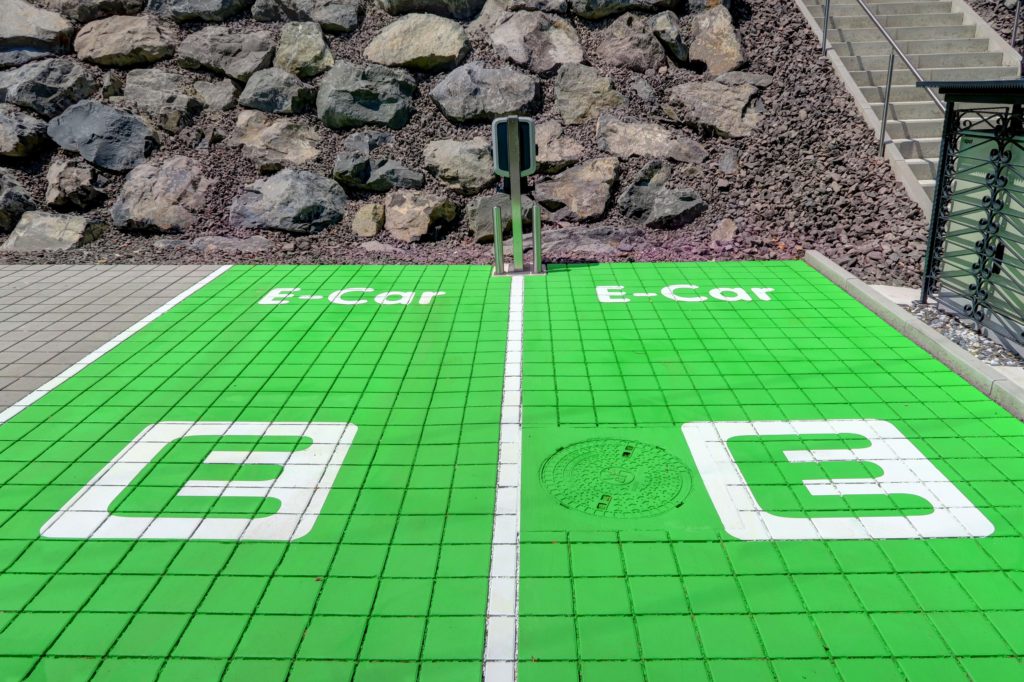 The European Parliament has approved a revised directive on the energy performance of buildings, which includes measures for electric vehicle (EV) charging points.

Increasing the EV charging network is a key aspect of ensuring that the technology can become mainstream. Automotive manufacturers are developing their ranges of electric vehicles in an effort to reduce the CO2 output of their fleets or face heavy fines if targets are not met by 2021. However, consumer uptake on the technology has been slow, despite the collapse of the diesel market.

The European Commission states that the new Energy Performance of Buildings Directive is a ′powerful policy instrument’ to accelerate the deployment of the recharging infrastructure throughout the continent. The revised Directive includes ambitious provisions to ensure that buildings’ car parks will be progressively equipped with recharging points, allowing electric vehicle owners charge their vehicles when and where needed.

The new rulings state that all new and thoroughly renovated residential buildings with more than ten parking spaces must be equipped with the appropriate pre-wiring for a charging point to be installed in each space. The same rule applies to commercial buildings; only the requirement is for just 20% of spaces to be pre-wired. There will also need to be at least one physical charging point present in these car-parks, however residential properties will need wiring present.

The directive will also require the Member States to lay down requirements for the installation of a minimum number of charging points, for all non-residential buildings with more than 20 parking spaces, by 1 January 2025, and to simplify the deployment of recharging points in buildings, such as in permitting and approval procedures.

A statement released by the European Parliament on the bill says: ′Following the approval by the European Parliament of the revised directive on Energy Performance of Buildings on 17 April 2018, the Council of Ministers has to finalise its formal agreement in an upcoming Council meeting. This endorsement will be followed shortly by the publication of the text in the Official Journal of the Union, which will enter into force 20 days after publication. Member States will then have to transpose the new elements of the Directive into national law within 20 months.’

Vice-President responsible for the Energy Union MaroÅ¡ Å efÄoviÄ added: ‘By renovating and making our buildings in Europe smarter, we are attaining several simultaneous objectives: lower energy bills, better health, protection of the environment and reduction of our emissions in the EU, given that over a third of these are produced by buildings. And as technology has blurred the distinction between sectors, we are also establishing a link between buildings and e-mobility infrastructure, and helping stabilise the electricity grid. Another building block of the Energy Union has been laid today, let us continue ahead.’