European car market starts the year with a sales decline 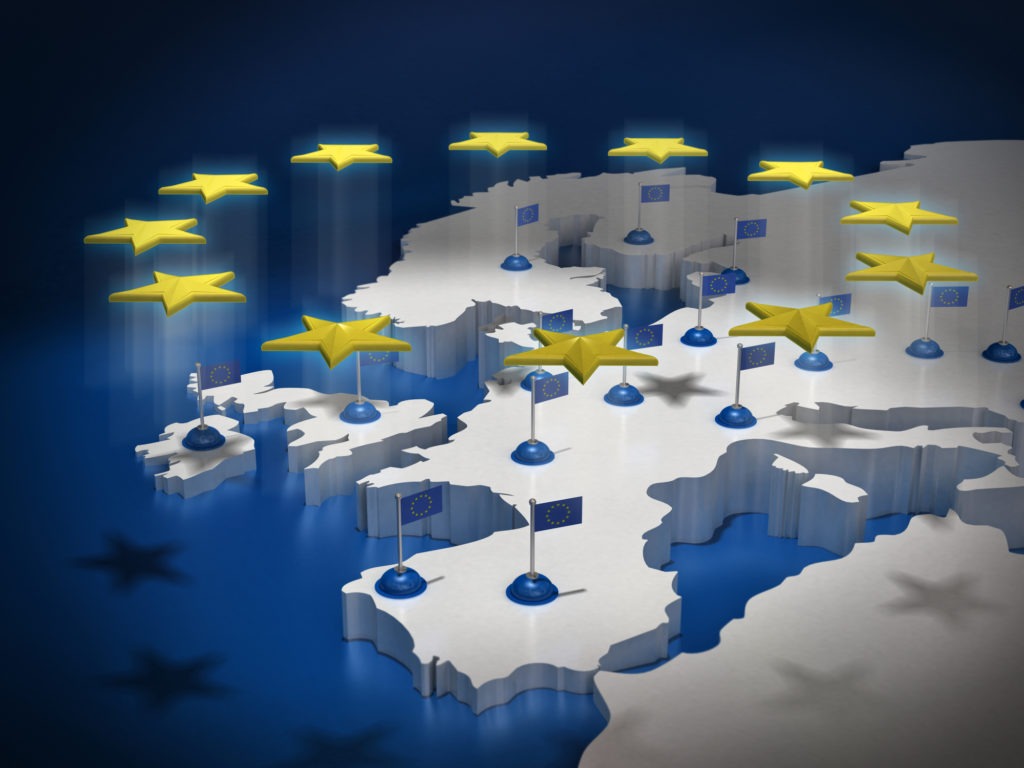 The new car market has got off to a slow start in Europe this year, according to figures released by the European Automobile Manufacturers Association (ACEA).

The association has said that sales in January saw a 4.6% decline compared to the same month in 2018. However, ACEA states that with 1.2 million units registered in total across the continent, this still represents the second-highest January volume on record since 2009.

Demand fell across almost the entire European Union, including the continent’s five biggest markets. Spain saw declines of 8%, while Italy posted a 7.5% drop in sales. However, things were more modest across the other three members of the big five, with registrations in the UK down by 1.6%, while Germany declined by just 1.4% and France by only 1.1%. The robust performance of these three markets in January suggests that supply constraints following the implementation of WLTP in September are now easing.

The rest of the year could also prove tough for these markets, as predicted by Autovista Group, with a number of challenges and uncertainties ahead. ACEA recently forecast a stagnant year in 2019, predicting sales across the continent would reach around the same 15 million mark as 2018.

Of all other territories, only six posted any gains. Denmark saw sales grow by 7%, while Hungary increased its registrations by 9.2%. Romania saw growth of 18.8% and Portugal added 8.3% more sales. Latvia grew by a modest 0.7%. However, the biggest increase was seen in Lithuania, where the market was up 49%. However, all these countries made up a modest amount of total European sales.

Amongst the manufacturers, it was a similar story, with all but a few posting declines. Volkswagen Group again topped the charts as the leading manufacturer for the month, with a total of 288,266 units sold across its brands. However, this was down 6.5% compared to last year. Only SEAT (up 7.6%) posted an increase, with the biggest losses at Porsche (down 49.7%) and Audi (down 17.3%). The carmaker suffered more publically than most during the switchover to WLTP emissions checks. However, its supply has now started to stabilise. This was not enough to alter results, however.

Renault Group posted a modest loss of 0.7%, while Fiat Chrysler Automobiles (FCA) saw a total decline of 14.9%. The two businesses that started the year by announcing job cuts, Ford and Jaguar Land Rover, saw declines of 6.5% and 5.7% respectively.

The only manufacturer groups to post any increases were Hyundai (0.3%), Mitsubishi (2.7%) and Volvo (21.6%). The Swedish carmaker started an important year moving in the right direction, as it looks to move to a hybrid and electric-only platform in 2019.