European CV market contracts in December but grows across 2017 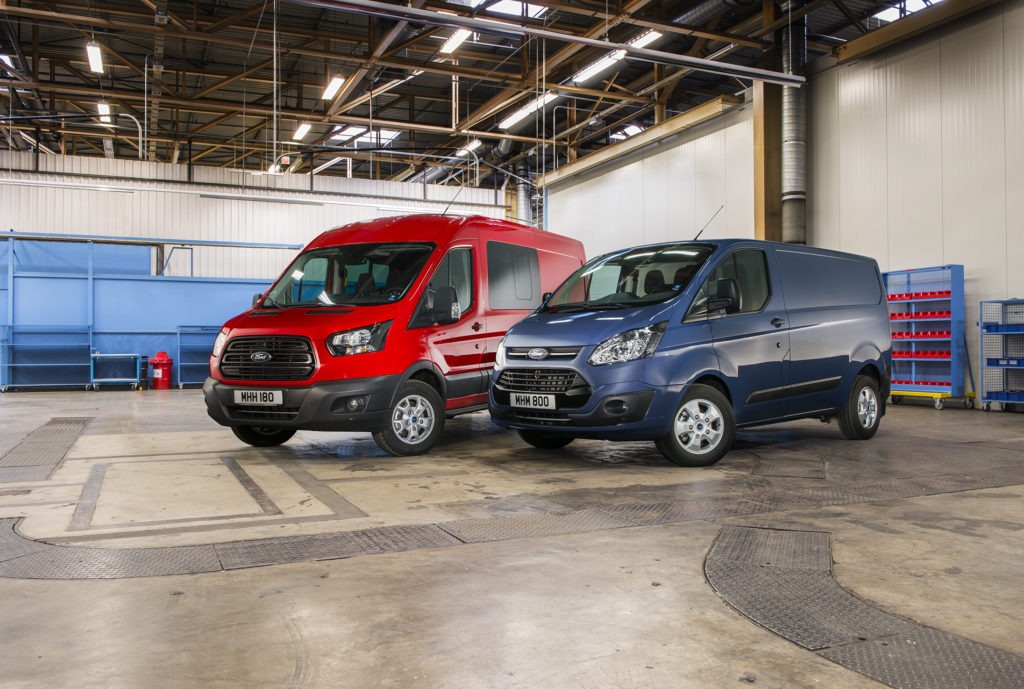 Figures released by the European Automobile Manufacturers Association (ACEA) show that in December 2017, registrations declined by 3.5%, partially due to there being one less working day compared to the previous year. Demand fell across four of the big five EU nations, with only Germany posting an increase of 0.2%. Italy, however, posed the strongest drop in sales, its market finishing the month 17.4% down on 2016.

However demand across the continent increase throughout the year, with final figures showing over 2.4 million registrations, 3.2% more than 2016. Spain drove this growth with an increase of 13.5% year-on-year, followed by France with a 6.9% rise, and Germany with 3.3%. However, demand in Italy fell by 2.3%, while the market in the UK mirrored the new car registrations, and struggled with a 4.4% decrease.

In the new light commercial vehicle (LCV) market up to 3.5 tonnes, December saw a drop of 3% with 172,603 vehicles registered. The UK led the way with an increase of 4.9% in the month, while Germany posted sales up 2.2%. France, Spain and Italy both saw their market decrease, with the latter falling 18%. Overall in the year, the LCV market grew 3.9% with over two million units sold, Spain leading the way with a rise of 15.5% year-on-year.

Finally, in the medium and heavy buses and coaches (MHBC) over 3.5 tonnes category, demand was stable in December, with an overall decrease of just 0.3%. This was largely thanks to France, which saw a rise of 48.1% in registrations, with smaller EU countries posting a total increase of 47.8%. This offset drops of 24% in the UK and 25.6% in Spain.