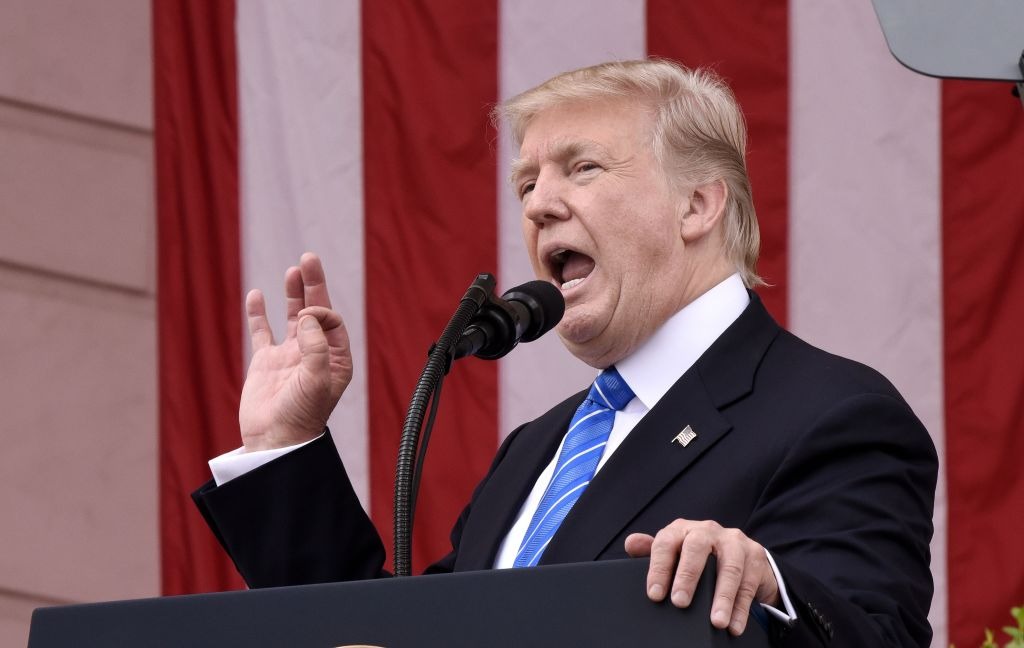 The Trump administration has launched a national security investigation into car and truck imports that could lead to new US tariffs similar to those imposed on steel and aluminium in March.

The commerce department said the investigation under Section 232 of the Trade Expansion Act of 1962 would investigate whether the vehicle and parts imports were threatening the industry’s health and ability to research and develop new, advanced technologies.

′There is evidence suggesting that, for decades, imports from abroad have eroded our domestic auto industry,’ the commerce secretary, Wilbur Ross, said in a statement, promising a ′thorough, fair and transparent investigation’.

US President Donald Trump’s tariffs on steel and aluminium imports began a war-of-words with the European Commission, and the automotive industry looks set to be a key battleground.

Trump’s plans to increase import charges is a move to protect US industry which is suffering under the number of European and Asian vehicles coming into the country’s market. The news brought ire from the German auto industry and the European Commission.

′Automobile manufacturers active in both Europe and the US are truly global players with interests in both regions,’ stated ACEA Secretary General, Erik Jonnaert. ′Any trade-restrictive measure in the automotive sector will have a serious negative impact not only on the EU but also on the US and the global economy.’

European carmakers not only import vehicles into the US, but many of them also have a major manufacturing footprint there, thereby creating hundreds of thousands of direct and indirect jobs. A large part of their US-production is exported to third countries, including the European Union.

Jonnaert added: ′The automobile industry is a major investor in both the American and the European economies, creating economic growth and employment. We are convinced that vehicle imports from the EU do not pose a national security risk to the United States.’

EU-US auto-related trade currently accounts for some 10% of total trade between the two regions.

ACEA’s members are global companies, and international trade is an important pillar of the European automobile industry’s competitiveness. ACEA, therefore, supports trade that is both free and fair, and respect for the international trade rules upon which these principles are based.

In addition to the 25% tariffs on steel and 10% tariffs on aluminium, the administration has threatened tariffs on Chinese goods over intellectual property complaints. It is also trying to renegotiate the North American Free Trade Agreement (Nafta) to return more auto production to the US.

In order to appease the US Government, China recently announced it was dropping the tariffs on imported vehicles by 10%, while also allowing foreign companies to own more than 50% of joint ventures.