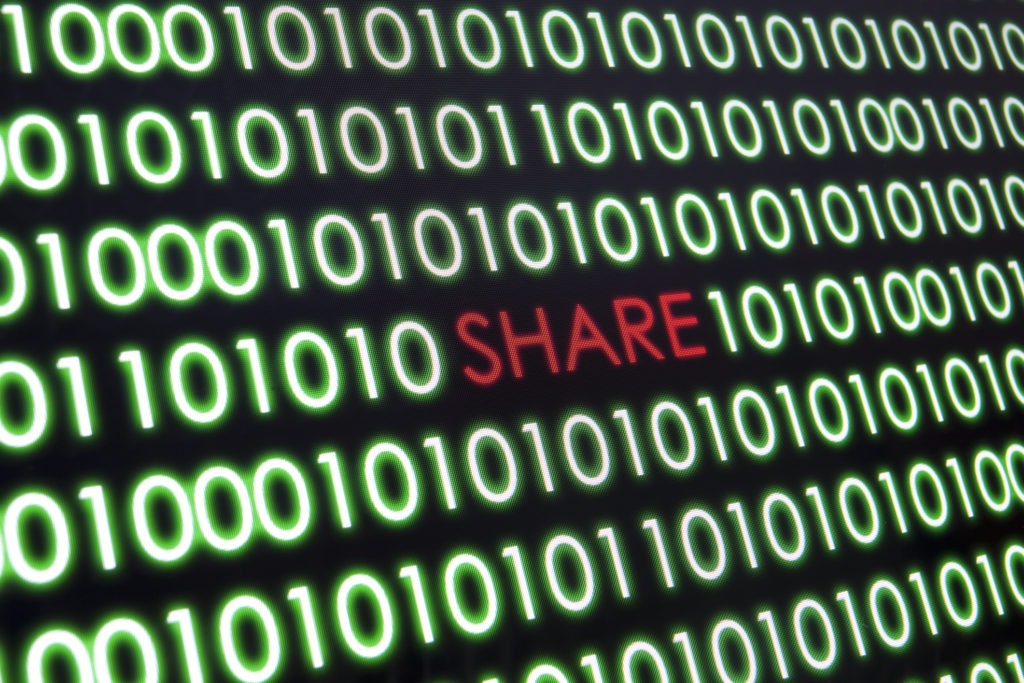 8 July 2019 EU member states have voted against the continent’s proposal for a WiFi-based standard for connected and autonomous cars, preferring a 5G future instead. Twenty-one countries including Germany, France and Italy, all of whom have large car manufacturing backgrounds, voted against the WiFi proposal at a meeting of EU representatives, with the remaining seven nations voting in favour. The plan to implement WiFi as a standard for connected cars ran into resistance over concerns that 4G and 5G technology could not be used for driverless cars in the future as it would not be compatible. A number of countries had initially backed the WiFi system proposed by the Commission because it could be implemented immediately and potentially improve road safety in the short term. Disadvantages change EU lawmakers want to set benchmarks for internet-connected cars, a market that could generate billions of euros in revenues for automakers, telecoms operators and equipment makers, according to analysts. The Commission voted in April to back WiFi, a move that will now likely be reversed. The move disadvantages carmakers including Toyota, Renault and Volkswagen (VW) – the latter two backing the older technology despite the decision of their respective countries to endorse 5G. 5G backers include Daimler, Ford, PSA Group, Deutsche Telekom, Ericsson, Huawei, Intel, Qualcomm and Samsung. Fifth generation, or 5G, standard, hooks up to both cars and devices in the surrounding environment, with a wider range of applications in areas such as entertainment, traffic data and general navigation. The Commission has defended its stance on WiFi technology, saying it is available, unlike 5G, and would help to boost road safety. ′Mobile solutions and 5G are back in the road safety picture. The automotive industry is not free to choose the best technology to protect road users and drivers,’ said Lise Fuhr, director general of telecoms trade body ENTO. Violeta Bulc, the transport commissioner who had pushed for the existing proposal to be accepted, said she would work with member states to find a way forward. ′We cannot miss this opportunity and lose valuable time to make our roads safer,’ she said.
Tech Connected Automotive