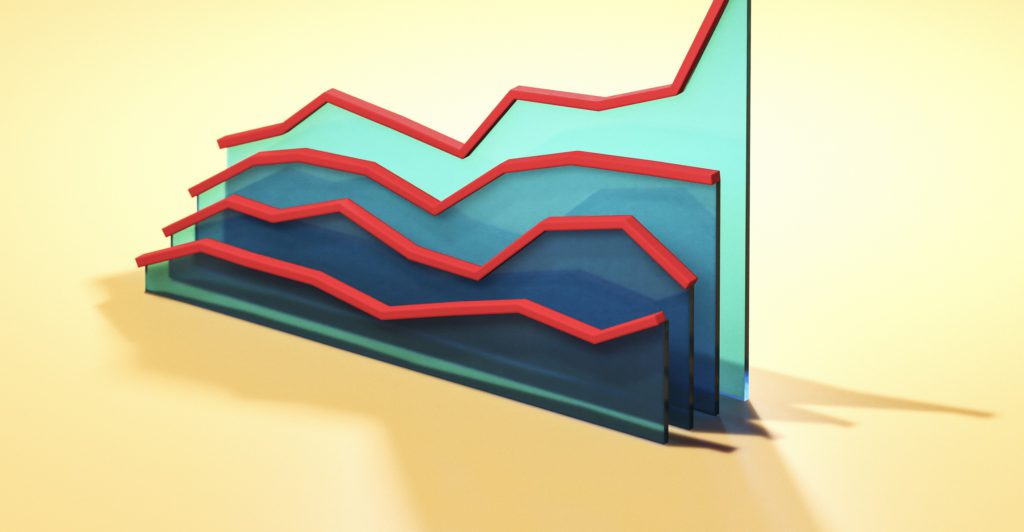 While COVID-19 is still impacting the automotive market, March registration figures from France, Spain and Italy would give the casual observer cause for optimism. However, the period with which they are compared – March 2020 – was one of the worst for new-car sales because of the global pandemic. It marked the beginning of a prolonged period of severe declines for the automotive sector. April and May will also be subject to distorted 2020 comparisons as the pandemic's economic impact unfolded.

March 2020 saw the beginning of a three-month lockdown in these countries, with Italy hardest hit as infection rates increased. The country closed its dealerships on 12 March, with France and Spain shutting up shop on 14 March. Sales had slowed before this period as businesses and consumers came to terms with the disruption caused by the ′new' virus.

COVID-19 continues to cause problems and the automotive industry is working hard to adjust. Carmakers have strengthened their online-buying channels, while governments introduced green-vehicle incentives, although most of these have now been exhausted or concluded. Businesses are also using this quieter time to update their fleets, which has helped boost sales in some markets.

In France, 182,774 passenger cars were registered last month, compared to 62,668 in 2020, according to data from the CCFA. But to get a true sense of the market’s state, a comparison to the last non-COVID affected period is needed. Looking at the latest figures against March 2019, the French market is 19% down.

During Q1 2021, and after a mixed start to the year, sales of battery-electric vehicles (BEVs) and plug-in hybrids (PHEVs) in France have picked up. From January to March, 14% of new-car registrations were plug-in capable, against 11.2% over the whole of last year. These numbers may continue to build until July when the French government will reduce its plug-in grant by €1,000.

′In March alone, [penetration] even reached 15%, which is excellent news,' said Cécile Goubet, general delegate of Avere-France. 'The enthusiasm is explained by the number of new models, the communication of manufacturers on the benefits of electric, and the purchasing aid which currently remains high,' she added.

France announced the closure of non-essential retail stores last month in an effort to fight rising COVID-19 infection rates. However, dealerships are allowed to remain open, albeit for visits by appointment only.

Spanish industry body ANFAC reported growth of 128%. This meant 85,819 units were added to the country's roads, compared to just 37,644 in March last year. However, this is a 30% decrease on the same period in 2019. Sales in the first quarter dropped 15% against last-year's figures, and are 41.3% down on figures from two years ago.

Across the various sector channels, the market suffered from an absence of tourism at Easter. This is a period where rental firms renew their fleets, offering newer vehicles for tourists. Mobility restrictions caused this market to fall 38.6% compared to March 2019, registering the most significant decrease in sales of any sector.

′The comparison of sales for the first quarter of 2021 with respect to the same period of 2019 reveals that the COVID-19 recovery is far from reaching the automotive sector in Spain,' explained Noemi Navas, communication director of ANFAC. ′With an accumulated fall in the quarter of more than 40%, no short-term sign is detected that suggests that this reduction in the market will be offset shortly.

′The recovery of the automotive industry is closely linked to that of tourism and consumer confidence. These indicators largely depend on the rate of vaccination and the general economic situation. It is worth noting that in Spain the registration tax was de facto raised in January and that the RENOVE plan was cancelled without spending the entire budget. We will have to wait at least for the second semester to see improvement data.'

Meanwhile, Italy recorded a staggering rise against last year. It was the first and hardest hit market by COVID-19 in March 2020. The 497.2% increase equates to 169,684 units, against just 28,415 in the third month of last year. In the first quarter of 2021, sales were up 28.7% in comparison to ′the worst three-month period ever' according to industry body ANFIA.

′After the negative performances of January (-14%) and February (-12.3%), in March the car market shows a positive sign. However, this is distorted by the comparison with a month that was without precedent in terms of negative performance, the result of the shock generated by the outbreak of the health emergency in our country,' said Paolo Scudieri, president of ANFIA.

Therefore, since it is a completely unequal comparison, it makes more sense to compare this third month of 2021 with March 2019. Here, registrations are down by 12.7%, a sign that the pandemic’s effects are still impacting the sector’s recovery. It is hampered further by an uncertain economic situation and a crisis in the supply of certain raw materials that is persisting.'

Figures for April and May will also likely be skewed as markets across Europe claw back sales lost in a period of extreme measures from 2020. It will now become essential to compare figures from this year to those from 2019 to chart how the industry is recovering. While sales are projected to improve year-on-year in 2021, as is demonstrated in the Spanish market, other factors, such as a lack of tourism and therefore a drop in rental renewals, can continue to hurt the industry throughout the year.

Much depends now on vaccination efforts. COVID-19 infections are rising at different rates across the continent. Still, markets that can increase the number of vaccinations, reopen and achieve some form of normality will recover more quickly. It will not be until 2022 that vehicle registrations can genuinely look to rebound.