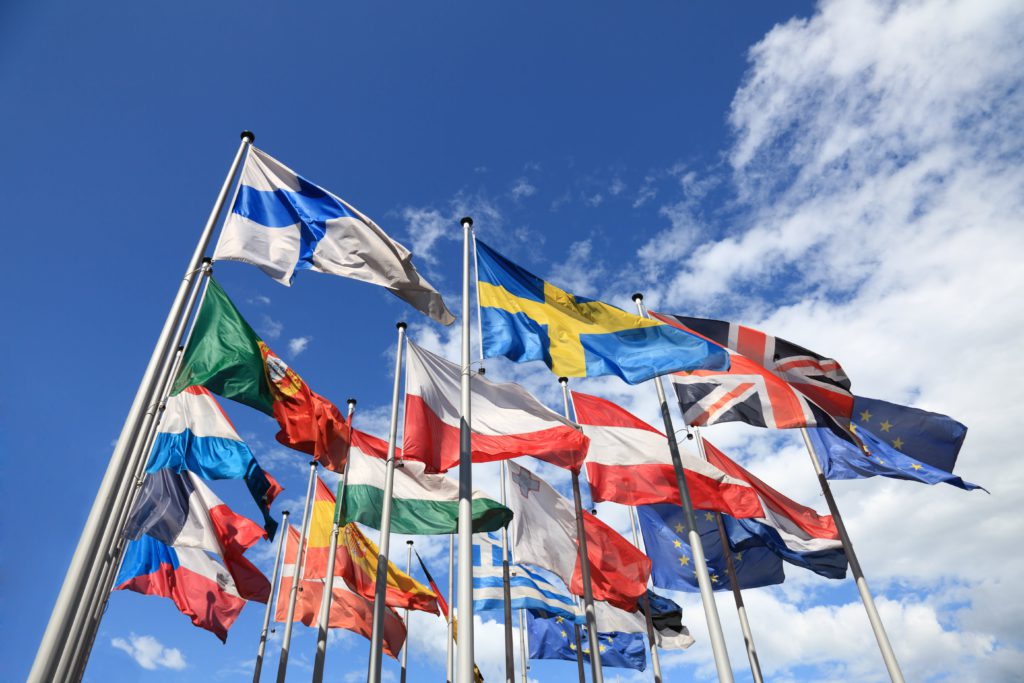 The European Commission has published its latest figures on EU road safety, showing that fatalities across the continent have halved since 2001.

In 2017, fatalities decreased by 2% for the second year in a row, with 25,260 people killed in the twelve-month period across the whole of Europe. With a goal of close to zero deaths by 2050, the Commission has announced it will introduce a number of packages aimed at achieving this target and improving safety.

In May of this year, the Commission put forward two legislative proposals on infrastructure and vehicle safety, as well as a strategy on automated and connected mobility, as part of its 3rd Mobility Package. The Commission has also adopted a new policy framework on road safety for the decade to come, accompanied by a Strategic Action Plan on Road Safety.

European Coordinator for Road Safety Matthew Baldwin said: “While European roads are the safest in the world, the downward curve has flattened out in past years. We still have many challenges ahead of us: I especially think of vulnerable road users, who– as the figures show- are making up a larger share of the casualties, especially in urban areas. We need an active, cooperative, holistic approach amongst all stakeholders to implement what we know needs to be done – the Safe System. This important day of remembrance must also be the day when we stop accepting deaths on Europe’s roads.’

Of all fatalities in 2017, 46% involved drivers of passenger cars, while 15% involved motorcycles and 8% bicycles. Pedestrians accounted for 21%, while moped rider fatalities came to 3% of the total. The final 7% represented the ′other’ category.

The European Automobile Manufacturers Association (ACEA) has responded to the report, highlighting that while the number of deaths has fallen, the number of passenger cars on European roads increased in the same period, from just over 200 million to 259.7 million in 2017.

All major players in the mobility sector agree that road casualties should be further reduced, with the aim of working towards zero traffic fatalities in the future,’ states ACEA secretary general Erik Jonnaert. ′The EU automotive industry is committed to playing its part, as it invests a large part of the sector’s annual €54 billion R&D budget in making passenger cars and commercial vehicles even safer. Over the past decades, the introduction of passive safety systems – like pre-tensioned seatbelts, airbags and energy-absorbing crumple zones – has made a major contribution to road safety by protecting the occupants of a vehicle and other road users if a crash occurs.

′Looking ahead, it is clear that active safety should take priority when it comes to directing future investments or drawing up new vehicle safety requirements. Simply because it can deliver greater benefits and avoid accidents completely, rather than ′only’ mitigating the effects of a crash.’