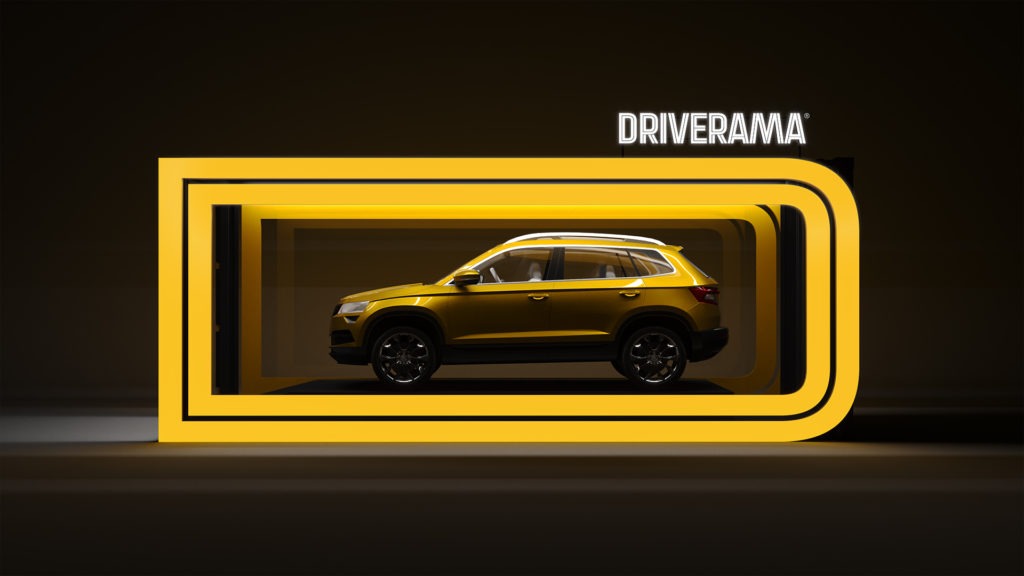 Driverama is preparing to open its doors as Europe's first-ever online, borderless, used-car retailer. It will initially launch in Germany in August, with over 5,000 of its own fully-inspected cars. It looks to enter the Netherlands in early 2022, then Belgium and Luxembourg. By 2025, its plans to expand the concept to 11 countries across Europe.

The platform has been unveiled as COVID-19 keeps European showrooms under lockdown. Driverama points to the pandemic as an accelerant, driving people towards online retailing more quickly. The company points to forecasts that by 2030, 20% of all cars bought in Europe will be online.

COVID-19 has also seen the used-car market blossom as new-car production and sales slump. The retailer points out that the used-car market is already 2.1% larger than the new-car one. If Driverama can quickly and effectively pull off this launch, it will be making the best of what is otherwise a very gloomy situation.

Driverama is primed to expand rapidly, using unique data science, proprietary technology and existing automotive infrastructure. In the next couple of years, the platform will allow its customers to buy or sell cars anywhere in Europe, using live data and pricing differences to get the best possible price. ′For the first time, a customer, say, in Munich can buy a car located in Amsterdam and have it delivered to them in Germany, backed by a no-quibble 14-day money-back guarantee,' the company explains.

Driverama's automated internet data-mining functionality can identify the fastest-selling used cars with the highest return on investment in a matter of minutes. This allows the group to buy and sell vehicles with the most attractive profit margins. The platform will also feature a real-time AI pricing engine, capable of predicting whether a particular make and model will be more or less likely to sell with high-margin financing products attached, how quickly it will sell and at the best price in which country.

′We are tremendously excited about the launch of Driverama, the culmination of millions of Euros of investment, innovation, testing and constant refinement to ensure we have a laser-focus on delivering a truly seamless end-to-end customer experience for those selling or buying a used car in Europe,' said Stanislav Galik, Co-CEO of Driverama. ′We are confident that we have the best tech capabilities and our ambition is to become the only truly pan-European online used car retailer by 2025.'

It is important to note that Driverama will not be an ′online-only’ venture. It will start with up to four physical locations this year, and increase up to 24 facilities in 2022. As part of Aures Holdings, its ′bricks and clicks' operating model will have considerable backing from the largest independent used-car retailer in Europe. This means it will also be able to leverage Aures' network of 45 sites and preparation centres across Europe.

′Driverama isn't starting from a blank page, it is part of Aures Holdings, the largest independent used car retailer in Europe. Unlike other new online-first entrants, the Driverama team have real-life experience of selling used cars profitably and already have the physical infrastructure in place to deliver a winning, genuinely omni-channel proposition,' said Tony Denny, founder of Aures Holdings.

The independent retailer has invested €75 million in building the platform. Since 2017, nearly half of that investment (€32.5 million) has been plumbed into developing the group's capabilities. Aures hopes this will give Driverama a key advantage in the EU's used-car market. A further €100 million will be invested over the next year to aggressively roll out the concept. Up to €400 million is set to follow, which Aures hopes will catapult Driverama into the top spot by 2025, taking the European online used-car retailer crown.

Denny predicts that over the next three to four years, there is likely to be several independent online used-car trading platforms, all looking to dominate the European market. They will also have advanced customer service, seamless trading experiences, similar software and platforms, separated only by geographical differences. But Denny expects this battle will be won on the back of consistent, real-life, scalable automotive processes. Utilising Aure's insight and experience, he plans for Driverama to end up on top.

′Driverama is building on Aures' experience to provide the customer a new and superior buying and selling experience in what is a highly fragmented market,' Denny said. ′It is a truly phenomenal pan-European proposition with extraordinarily talented people.'