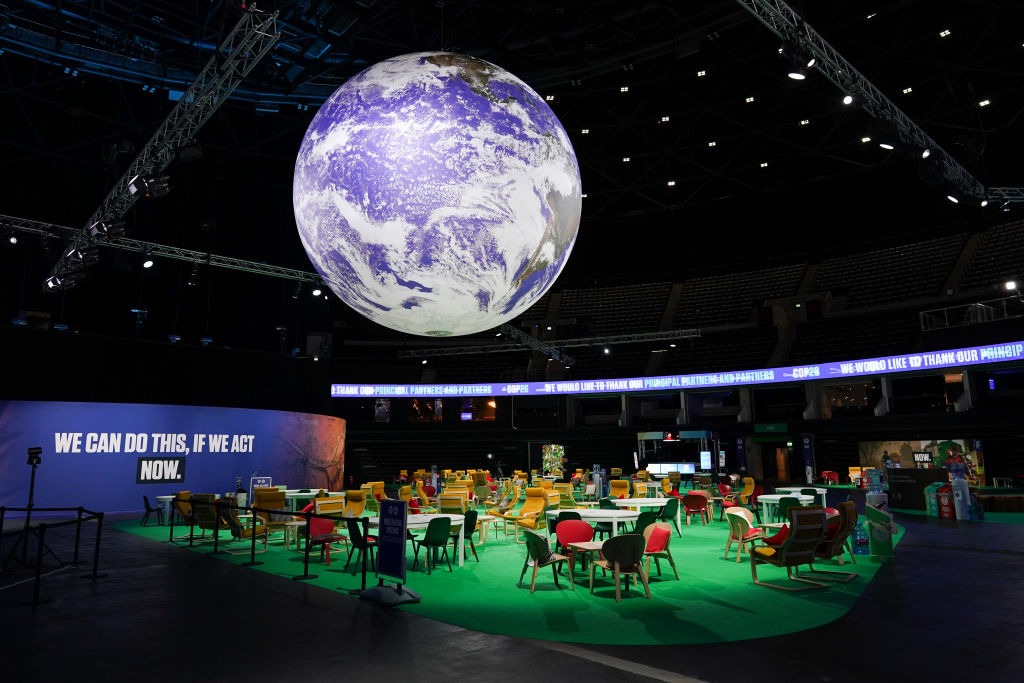 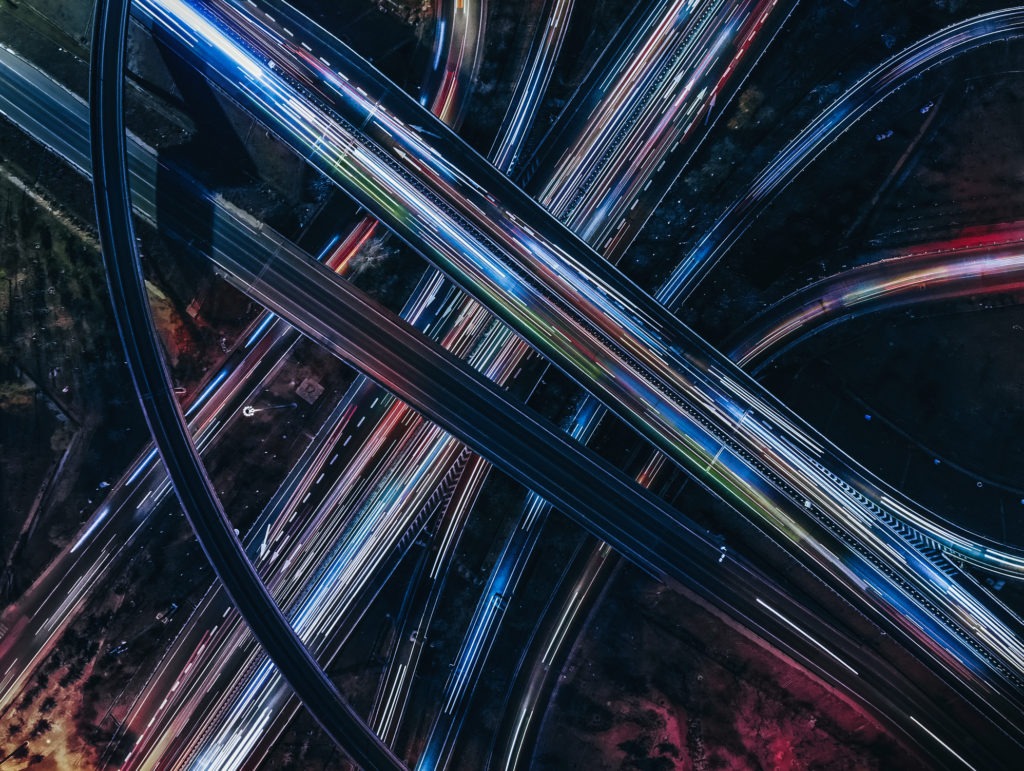 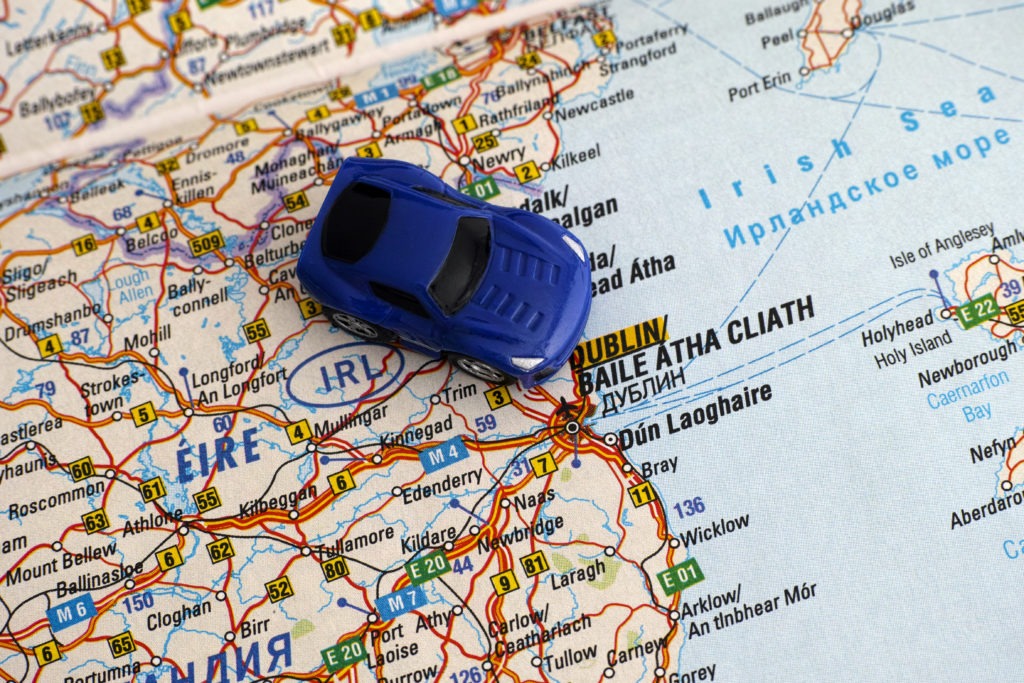 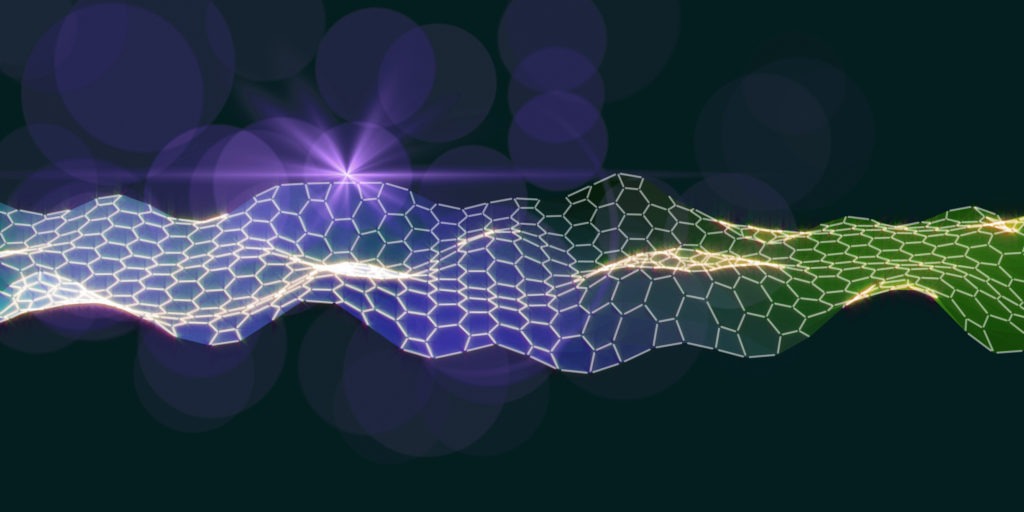 Europe’s used-car market held its ground between the first and third quarters, with four of its five major markets seeing only single-digit declines. This stands in stark contrast to the new-car market which continues to struggle due to a number of challenges.

Given last year’s pandemic lockdowns, year-on-year comparisons are too volatile for meaningful comparison. This article, therefore, makes comparisons with 2019, which better represents the true performance of used-car markets.

France, Spain, and the UK

Of the five major European markets, three saw used-vehicle figures above -5% when reviewing January to September 2021 against the same period in 2019. France did particularly well, with 4,575,036 transactions equating to an increase of 6.1%, AAA Data revealed. This contrasted starkly with the 23.2% decline in new-car sales over the same period.

Used-car transactions in the UK only dropped by 3.9% between the first and third quarters this year compared to the same period in 2019. This is a relatively good result compared to the country’s new-car market, which fell by 29.3% within the same time frame. ‘Despite the used-car market declining in the third quarter, record sales earlier in the year, particularly in the second quarter, means the market remains up year to date,’ SMMT chief executive Mike Hawes explained.

‘Given the circumstances, with the global pandemic causing a shortage of semiconductors needed to produce new vehicles, undermining the new-car market, used transactions were always going to suffer too. This is particularly worrying as fleet renewal – of both new and used – is essential if we are to address air-quality and carbon-emissions concerns,’ he added.

Spain’s used-car market also performed relatively well, down 4.3% in the first nine months of the year, compared with the same period in 2019. Its number of new-car registrations meanwhile saw a slump of 32.9% over the same period, GANVAM’s data showed.

Elsewhere in Europe, things were not quite as positive. Italy’s used-car market fell 17.3% between January and September 2021, compared to two years prior. This nearly equalled the 20.6% decline its new-car market suffered over the same period according to ANFIA.

Meanwhile in Germany, the latest figures from the Kraftfahrt-Bundesamt (KBA) revealed only a 6.7% decline in used-car transactions during the reporting period when compared with 2019. But as with France, Spain and the UK, this contrasted more heavily with the country’s new-car market, which fell by 27.4% between January and September.

The more positive performance of the majority of Europe’s big five used-car markets supports Autovista Group’s prediction outlined at the start of the year that residual values (RVs) face limited pressure in 2021. With case numbers still turbulent and a rocky economic outlook, this is likely to continue as consumers look for a cost-effective way to travel that does not involve exposure to public transport.

Autovista24’s latest Monthly Market Update (MMU) reveals consumers are switching to used vehicles in droves, given the higher prices and long delivery times of new cars. The increased demand for young used models is even cascading down to older ones, as RVs of three-year-old models rose again in October. 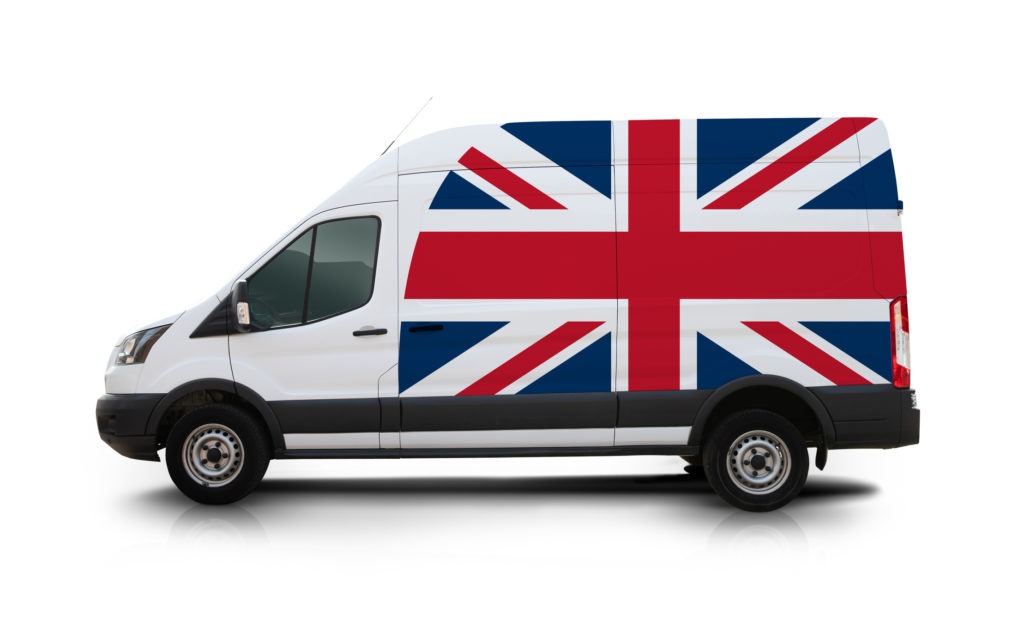