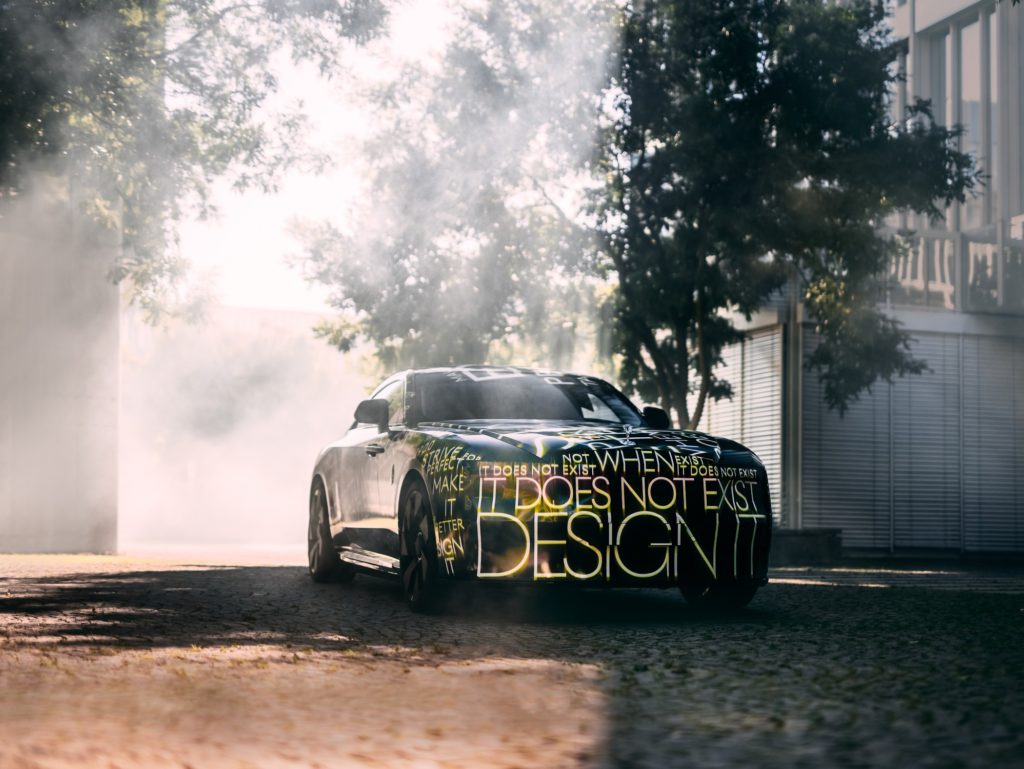 Electrically-chargeable vehicle (EV) charging remains a stubborn obstacle to mass adoption. Alongside payment and development, the speed at which infrastructure replenishes batteries is problematic. A 50kW rapid charger might be able to add 145km of range to a battery-electric vehicle (BEV) in 30 minutes. But this is still much longer than drivers of internal-combustion engine (ICE) powered vehicles are accustomed to.

However, as electromobility picks up speed, more companies are investing in charger development. ABB has launched ‘the world’s fastest electric-car charger,’ with a maximum potential output of 360kW. Meanwhile, InstaVolt has installed new rapid-charging units in the UK, that should halve plug-in times compared to 50kW chargers.

‘Fastest charging experience on the market’

ABB’s new Terra 360 is named after its maximum output of 360kW. This means it has the potential to provide up to 100km range in under three minutes. The developer claims the unit can fully charge any electric car in 15 minutes or less. However, this would likely depend on how much power a BEV is able to accept. If input is limited to 50kW, the potential 360kW may not be fully utilised. ‘Just to clarify EVs have internal limits on the amount of power that they can accept, that is independent from the charger. Terra 360 is capable of delivering the full 360kW to any vehicle able to accept it,’ an ABB spokesperson told Autovista24.

‘At the moment there are only certain vehicles which can accept such power but we know that in the near future that power level will be more commonly reached by many electric cars therefore this is a future proof charging solution. For now the Terra 360 is the only all-in-one EV charger that can serve one high performance EV (like the Porsche Taycan/Audi eTron GT) at full power (270kW) and meanwhile charge a second EV (at 90kW). This guarantees an extremely high utilisation of the charging station, that is key to ensure the fastest return of investment to the charge point operators and high profitability of the station,’ they added.

Rapid charging is not the Terra 360’s only advantage. As a modular unit, it can boost up to four vehicles at once with dynamic power distribution. This could help tackle the shortage of plug-in points, making more spaces available for the growing number of EVs on the roads. The lighting system also guides the user through the plug-in process and shows the battery’s state of charge and the remaining time before the end of an optimal charging session.

Given its access points and power output, the Terra 360 would be ideally suited to service areas, retail outlets and fleet applications. It will be available in Europe from the end of this year, and in the US, Latin America, and Asia-Pacific regions in 2022. ABB’s chargers are already being deployed globally via its partnerships with international operators such as Ionity and Electrify America.

‘With governments around the world writing public policy that favours electric vehicles and charging networks to combat climate change, the demand for EV charging infrastructure, especially charging stations that are fast, convenient and easy to operate is higher than ever,’ said Frank Muehlon, president of ABB’s E-mobility division. ‘The Terra 360, with charging options that fit a variety of needs, is the key to fulfilling that demand and accelerating e-mobility adoption globally.’

In the UK, InstaVolt has installed its fastest chargers yet. Made by BYD, they can add over 100 miles (160km) of range in 15 minutes. This could reduce plug-in time by up to half compared to a 50kW charger. Each unit has one CCS and one CHAdeMO connector at the end of 3.6m cables, allowing two cars to easily charge simultaneously.

Ten of these power-points are already live on the company’s network, with more due for deployment across all future installations, including InstaVolt’s McDonalds and Costa Coffee sites. In this financial year, InstaVolt also wants to bring even faster chargers over, rated at over 150kW to the market and has confirmed its commitment to using 100% renewable energy.

‘Offering new and improved public-charging technology across the UK is vital to increase the uptake of EVs,’ said Adrian Keen, CEO of InstaVolt. ‘Being able to deliver even quicker charging speeds, while also maintaining excellent reliability is what drives InstaVolt forward.’