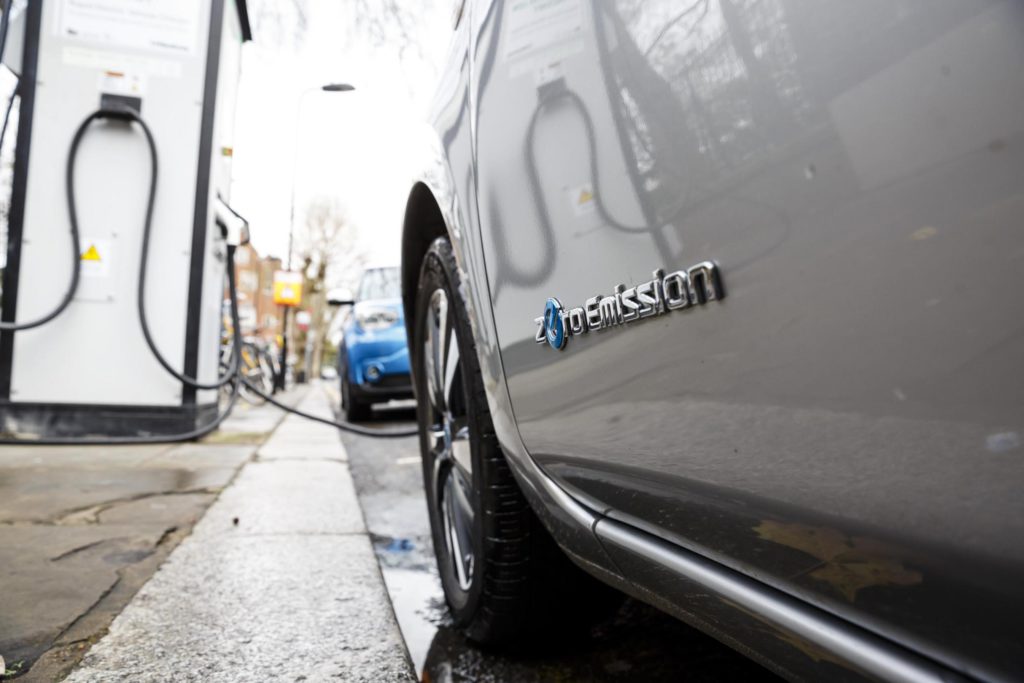 25 March 2019 Swedish carmaker Volvo believes its margins on electric vehicles (EVs) will match those of cars with internal combustion engines (ICE) by 2025. The Scandinavian manufacturer, which is owned by Chinese firm Geely, is moving to an electrified only line-up this year, ditching conventional engines for hybrid and pure-electric alternatives. However, many carmakers have admitted that higher component costs of EVs together with limited uptake will hit margins, despite huge investment. Volvo is investing about 5% of its annual revenue, equating to around â‚¬885 million a year, in building driverless and electric cars. The carmaker has promised to bring five EVs to market in the next few years, with hybrids leading its new powertrain line-up. â€²It’s very difficult to say if we’re going to have the same margins in 2025 as we had in 2015 … because electric cars are very expensive,’ Samuelsson said on the sidelines of a safety showcase by the company in Gothenburg. â€²But I would be absolutely sure we will have the same margins with electric cars as we will with conventional combustion cars in 2025.’ Samuelsson added the convergence would be helped by reducing costs for components such as batteries and declining margins on conventional cars. The company plans to launch an electric compact SUV this year as it pushes to meet expectations of 50% of its sales coming from full-electric cars by 2025. In addition to this, spinout brand Polestar launched its new Polestar 2 model days before the Geneva International Motor Show, with the car itself taking centre stage on a minimalistic designed stand. The car features two electric motors, one on each axle, producing a total of 300kw with 660Nm torque. According to WLTP figures, the car will feature a 500km range and achieve 0-100kmh in 4.7 seconds. The five-door fastback will be available from â‚¬39,000, placing it in competition with the Tesla Model 3. Taking advantage of its Geely ownership, Volvo is building its first EV in China. The all-new model is based on Volvo’s Compact Modular Architecture (CMA) for smaller cars.Â Another fully electric car will be developed on its largerÂ Scalable Product Architecture (SPA),Â with every modelÂ also beingÂ offered as a plug-in hybrid version. Earlier this year, the manufacturer released its upgraded and newly-developed powertrain options that will be made available across its entire model range. The company has upgraded its existing T8 and T6 Twin Engine plug-in hybrid powertrains, while at the same time confirming that plug-in options will now be available on every model it produces. Moreover, Volvo Cars will introduce a range of mild hybrids in the coming months, starting with diesel and petrol versions of its XC90 and XC60 SUVs.
Tech Electric Vehicles