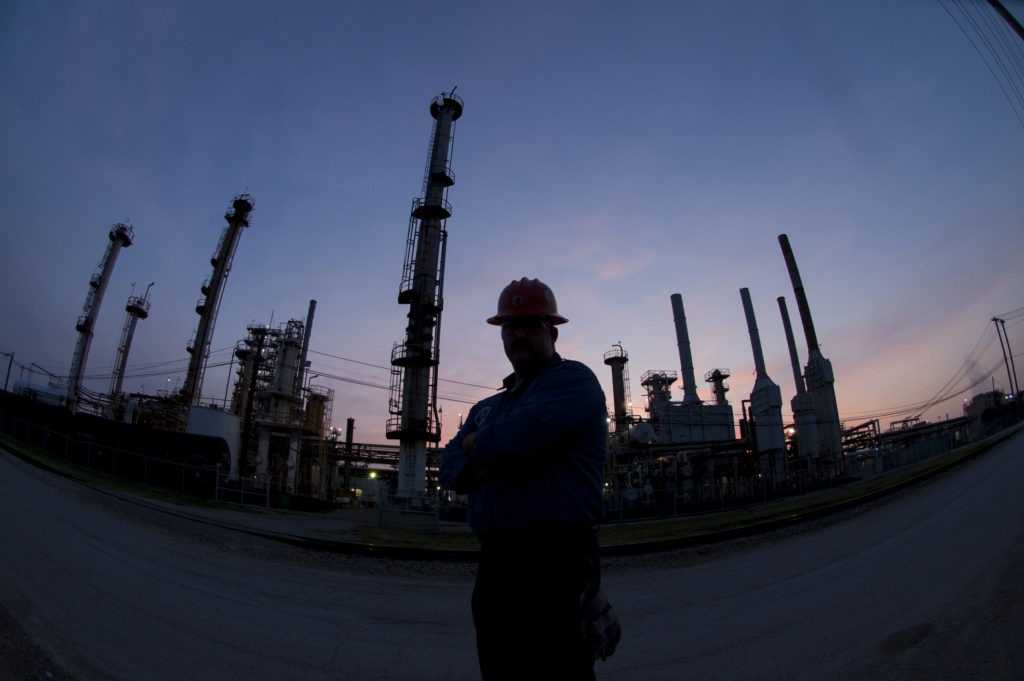 15 August 2017 The UK’s decision to axe fossil fuel cars by 2040 could lead to the mass building of dirty natural gas plants, a green utility company has warned. This comes as analysts sound the death knell for mainstream use of natural gas vehicles, which are not expected to be competitive with the rapidly growing economies of scale from the electric vehicle (EV) revolution. With the British electricity network currently running very tight on capacity, the UK could have no choice but to install quick-starting open-cycle gas stations in order for the network to be able to cope with surges in demand from highly energy-intensive EV charging. Proposed by energy tycoon T. Boone Pickens in 2008, the US-led natural gas revolution has now been choked out of the running, according to analyst consensus, due to the EV craze led by Tesla gaining attention and investment and by the rise of US cheap shale oil, which has reduced the need for the mainstream to switch â€“ despite emissions of natural gas vehicles being far lower. Italy has been the only country in Europe to convert to natural gas vehicles in a significant way, but European sales peaked in 2009 as attention moved towards EVs. Norwegian utility company Statkraft AS, which operates wind farms and hydroelectric power plants across the UK, points to the serious shortage of excess capacity on the UK energy grid to accommodate this rapid shift to EVs over the next two decades. Britain will need an additional 16% of the UK’s entire current capacity (an additional 52 TWh) by 2040 just for electric vehicle charging, according to analysis by banking giant Barclays Plc. The nation runs close to full capacity each winter due to decades of under-investment in the system. Statkraft trading and origination senior vice president Carsten Poppinga told Bloomberg: â€²Fundamentally there isn’t as much overcapacity on the British market as in Germany.’ Considering the limited alternatives over the short to medium term, he added: â€²You could think about building open-cycle gas power plants to increase the flexibility in the system.’ Open-cycle gas power plants, also known as quick-start gas, are a type of natural gas plant that can be turned on from cold almost instantly to meet sudden peaks in energy demand, such as when millions of EV owners plug in their cars after coming home from work. However, the catch of this instant supply is that these â€²dirty’ open-cycle plants do not recycle waste heat unlike conventional gas plants â€“ which are known as â€²combined cycle’ plants and which make up the largest share of UK power generation from any source. This means that they emit almost twice the amount of climate-harming greenhouse gases per megawatt compared to these combined plants. In other words, while combined-cycle plants translate as much of 60% of their fuel into electricity, open-cycle plant manage only around 33%. The UK is currently scrambling around a limited pool of options to ensure the ageing British power grid â€“ whose upcoming new nuclear plants are being ever-more delayed â€“ can cover an increasingly volatile energy supply-demand mix, caused by varying wind and solar supply and EV charging demand. This is necessary at least until it can encourage either EV users to change their charging habits towards charging when electricity consumption and prices are low or smart chargers are introduced on all EV chargers to manage charging automatically, so that charging is automatically delayed to cheaper off-peak times (e.g. in the small hours) regardless of when you plug your EV in to charge. In addition to â€²rapid-response’ open-cycle gas plants, additional flexibility is planned to be added into the British energy system from abroad, by erecting further so-called â€²interconnector’ cables to countries including France, Norway, Belgium and perhaps even Iceland (â€²IceLink’). Nevertheless, the World Bank has warned that the world shift to EVs risks harming the environment, with key elements of the EV supply chain not checked for environmental impact, and studies that give clear evidence that some current EVs are actually more environmentally damaging than their combustion engine rivals. As a result, EVs are at risk of having their image damaged and OEM investment put in jeopardy unless more pressure and scrutiny is placed on the relevant parties, including the energy generation industry, to ensure that EVs realise the green credentials they promise â€“ and do not instigate another Dieselgate-style crisis.
Tech Alternative Powertrain