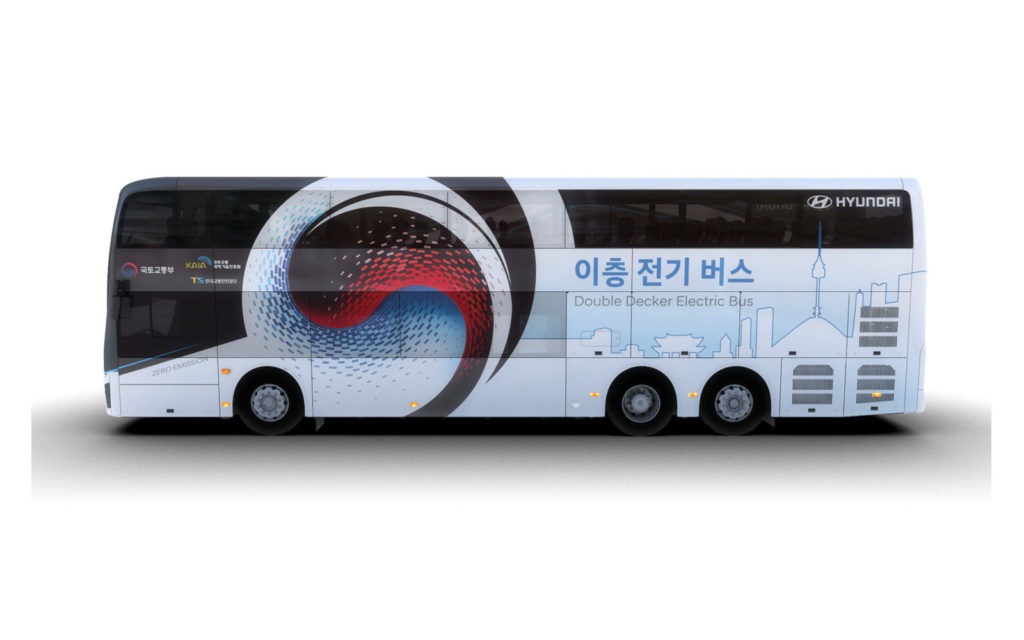 The push to roll out electric vehicles (EVs) shows no sign of abating, with more manufacturers unveiling their latest plans for plug-in models.

Opel has released details of its upcoming entry to the mass EV market, with its electric Corsa. Due to go on sale in 2020, the Corsa-e will be the first new product launched under the manufacturer’s ownership by PSA Group. It will also spearhead the company’s push towards the electrified market.

The Corsa-e will sit on the same underpinnings as the recently released Peugeot e-208, using the new e-CMP platform. It features a 50kW battery pack and a 134bhp electric motor, which is good for a range of 330km. The battery is covered by an eight-year warranty. The state-of-charge can be checked with the ′myOpel’ app so that charging times and costs can be optimised at all times.

Skoda has also revealed its first steps into the electric vehicle market, following the debut of its concept designs at the Geneva International Motor Show earlier this year. Its first mass-produced EV will be based on its Citigo model, and be known as the Citigo iV. It will feature a 61kW electric motor and has a range of 265km under WLTP test conditions. The battery can be charged to 80% in one hour when using a 40kW DC fast charger, the company says.

Skoda will also launch the Superb iV, its first plug-in hybrid (PHEV) model, powered by a 1.4-litre petrol engine and an 85kW electric motor. The new model can travel 55km on electric-only power thanks to its 13kW battery, which can be charged through a normal domestic socket.

The Citigo city car shares its underpinnings with the Volkswagen Up! and SEAT Mii. The Volkswagen Group (VW) has already announced that SEAT will spearhead its electric charge for small vehicles, and the electric Mii has just been presented in Oslo. Sales are due to start in September, with the first deliveries expected before the end of the year. The next electric car from SEAT will be the compact el-Born. The car is built on VW’s MEB platform and is scheduled to start production in 2020, alongside the VW ID.3 in Zwickau, Germany.

Hyundai has revealed its latest electric vehicle, a double-decker bus designed to alleviate the pollution caused by mass-transport systems. The bus allows up to 70 passengers (11 seats on the first floor and 59 seats on the second floor) – 1.5 times as many passengers as that of a regular bus. Through the implementation of two fixed-in-space wheelchairs, an automatic sliding ramp and low floor design, the double-decker bus secures added accessibility for disabled and mobility-impaired passengers.

Finally, Ferrari has officially introduced their first plug-in hybrid, the SF90 Stradale, which features a four-litre V8 engine coupled with three electric motors. This makes for 735 kW total performance capacity. Two of the electric motors are mounted on the front axle, while the third is sandwiched between the motor and the transmission. The motors are powered by a 7.9kWh lithium-ion battery, allowing for an electric output of 162kW and an electric range of 25km.