A growing number of stakeholders has begun to address the legal, ethical and technological challenges around autonomous vehicles. The limited-use cases for autonomously driving vehicles may prove to be even more challenging. Autovista Group’s chief economist, Christof Engelskirchen, covers the top five issues with autonomous technology from a use case perspective and what level’ of autonomy we should expect in our next vehicle.

The electric car, the connected car, the autonomous car, all great ideas take time. Like the battery-electric vehicle (BEV) that was conceived in the 1880s. Some 140 years later and it is far from being a breakthrough success. On that basis, the self-driving car still has around 132 years to go, if you consider 2012 as the starting point of the autonomous revolution. In that year, it became legal for Google’s autonomous car to drive on the roads of Nevada under one condition: a human driver had to be on board.

Since then, a lot has happened with respect to technology and legislation. A completely new universe of high-tech companies, traditional car manufacturers, suppliers and startups has emerged around autonomous driving technology (Figure 1). 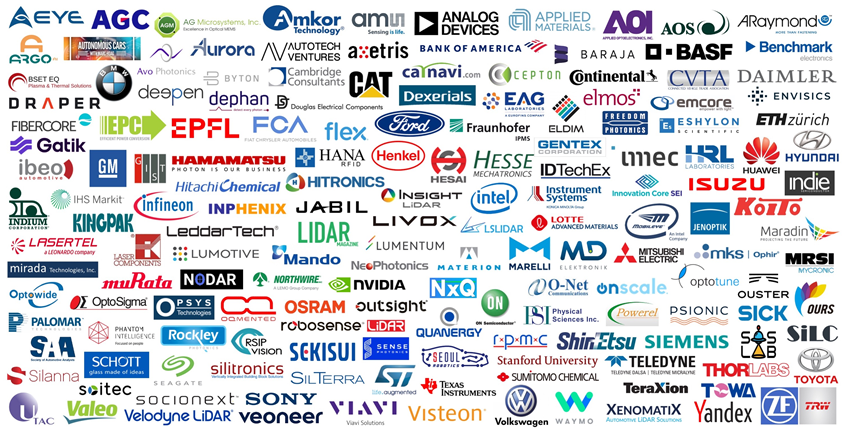 This impressive line-up of companies has made strong progress in driving technological development and standards forward. However they have not yet been able to overcome the autonomous disillusionment we are facing collectively as an industry, namely that autonomous cars have a limited-use case for the near future. So what are the top five issues from a use case perspective?

Gartner publishes a hype cycle for emerging technologies (Figure 2). Last year’s curve already shows Autonomous Driving Level 4 is post-hype and Level 5 almost at its peak. In their next update, the disillusionment might be even more visible. 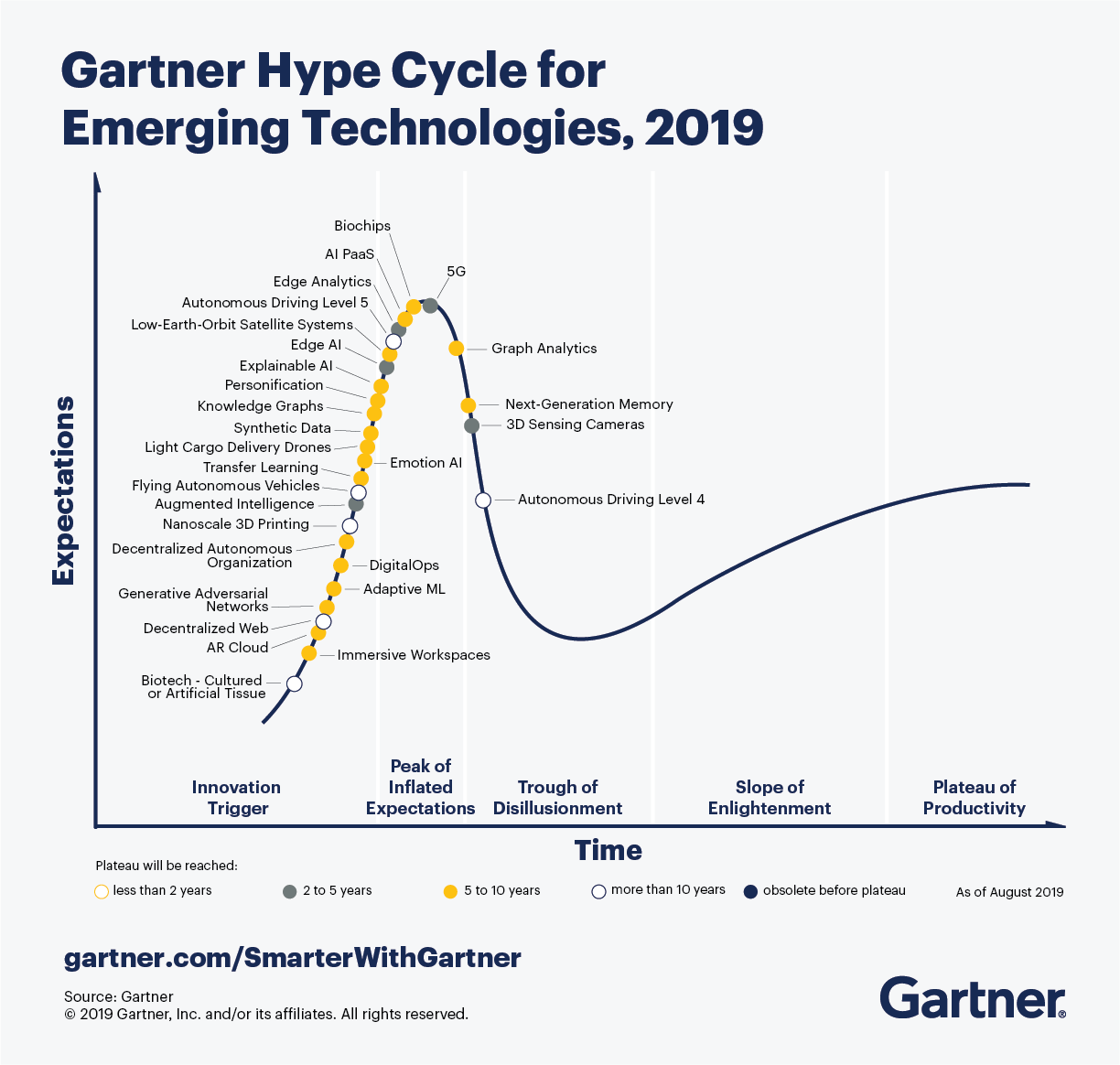 To conclude, autonomous driving Level 4 is the desirable technology as there are business cases that could work.

Take the following example. A non-autonomous truck delivers goods to a hub, where the trailer is hooked to a Level 4 truck. That truck drives a distance of 500-1,000km in a dedicated lane, autonomously and without a driver, to the next hub. From there, a non-autonomous truck delivers the goods to the final destination. On university campuses,factory sites, or places like airports, transport could be organised with Level 4 people movers. For private individuals and their vehicles, consumers can look forward to improved ADAS, or Level 2+ technologies as expensive features: for example a 60km/h hands-offsteering wheel and eyes-off-road traffic jam assistant.

Autonomous cars will continue to be insured by the vehicle holder

Under the scenarios described above, cars with autonomous features will continue to be insured as individual vehicles by the holder of the vehicle. That system has proven to be highly effective. Suing an OEM, or one of the many suppliers, in an attempt to hold them liable for causing an accident is not what the holder of the vehicle or victim of the accident should be concerned with; insurers should pursue that route and they already do.

With Level 2+ features or further advanced driver-assistance systems, differentiation is possible between one OEM and another. These features will also impact the ability to remarket the vehicle, the most important building block for any leasing rate. Furthermore, it will be of interest for those looking at total cost of ownership optimisation for their fleet.