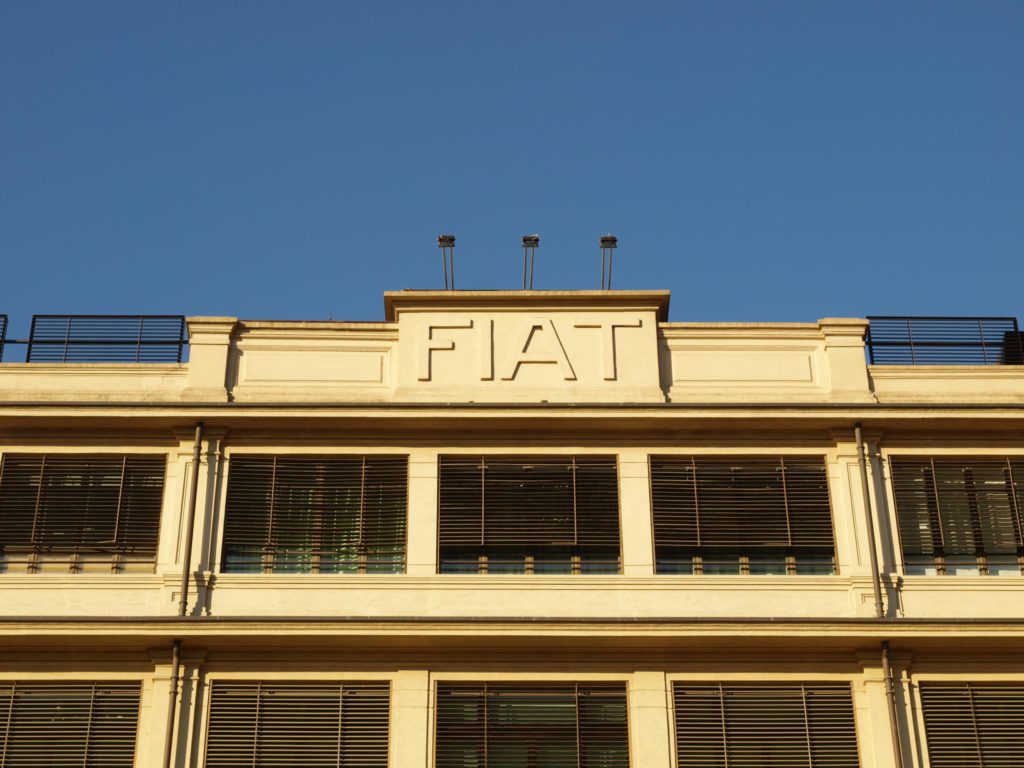 Following reports FCA (Fiat Chrysler) is looking to spin out its Alfa Romeo and Maserati brands into a separate company to boost its value and make it more attractive to partnerships and acquisitions, the Wall Street Journal and Reuters report that Volkswagen (VW) and FCA are discussing a potential joint venture.

Initial discussions have begun looking into jointly producing some light commercial vehicles (LCVs), which could include future versions of the VW Caddy panel van and also its Amarok midsize pickup truck. However, a source told Reuters there was currently little clarity on the extent of any possible agreement.

They said: ′It’s still very vague, we have to see if this will be pursued.’

FCA CEO Sergio Marchionne believes FCA lacks the scale of its competitors to be sustainable in the long term, and is looking into boosting the company’s attractiveness to partnerships with an eye to an eventual merger with another large carmaker. He had hoped to achieve this goal before his planned retirement in 2019, but this timetable is looking increasingly unlikely, with larger Chinese carmakers the only potential contenders within this timeframe.

This partnership signals that Marchionne may believe VW as the ultimate favoured carmaker for the group to merge with, especially with FCA’s strength in North America where VW is looking to grow. Partnerships can often be a precursor to wider consolidation; however, VW is still contending with the Dieselgate scandal, major restructuring and heavy investment in electric vehicles over the next few years.

Meanwhile, similar to what FCA is planning to do with Alfa Romeo and Maserati, Daimler is also working on a new corporate structure to boost the value of the main three areas of its business, Germany’s Manager Magazin reports.

It says Daimler CEO Dieter Zetsche and chief financial officer Bodo Uebber have developed a preliminary plan to split up the company into three separate divisions, one for cars and vans, alongside one for trucks and buses and a third for financial services, with the aim of unlocking the value of the individual businesses.

Daimler first signalled it might split part of its business into separate legal entities in a strategy outlook in July. With CEO Zetche close to retirement, Uebber may end up head of the corporate holding structure. Legal separation of the divisions can allow for partial listing of the divisions, which can help raise additional funds to combat soaring costs as the carmaker prepares for major industry revolutions from new technologies including autonomous systems and electric vehicles.