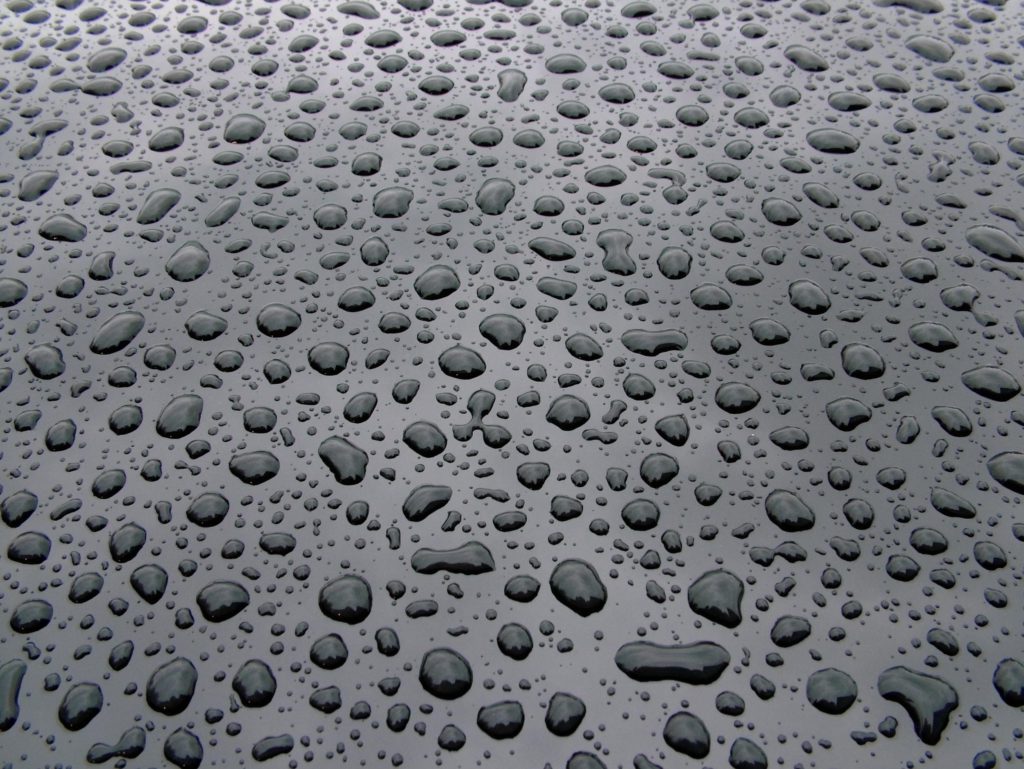 No emissions-cheating devices were found on tests of Euro 5 diesel vehicles sold in Italy, Italy’s transport ministry has announced. Publishing their final report into the investigation, the 18-vehicle probe included tests FCA (Fiat Chrysler Automobiles) were initially allowed to skip, as revealed in an unpublished preliminary report last October.

In a carefully-worded statement, the Italian transport ministry said: ′Based on the tests, no defeat devices not permitted under emissions regulations in force in the European Union were found.’

Tests of seven Volkswagen vehicles targeted by an Italian judicial probe launched by prosecutors were not included in the report, with this investigation still under way.

The inclusion of the FCA vehicle tests will help the Italian authorities defend itself in a bitter dispute with Germany, which alleges that its tests show FCA vehicles use emissions-cheating software. The confrontation is being mediated by the European Commission, which is itself losing patience with uncooperative national authorities, including Germany. While FCA may be breathing a sigh of relief in Europe, its emissions crisis in the US is worsening.