FCA parts business could be sold rather than spun-out 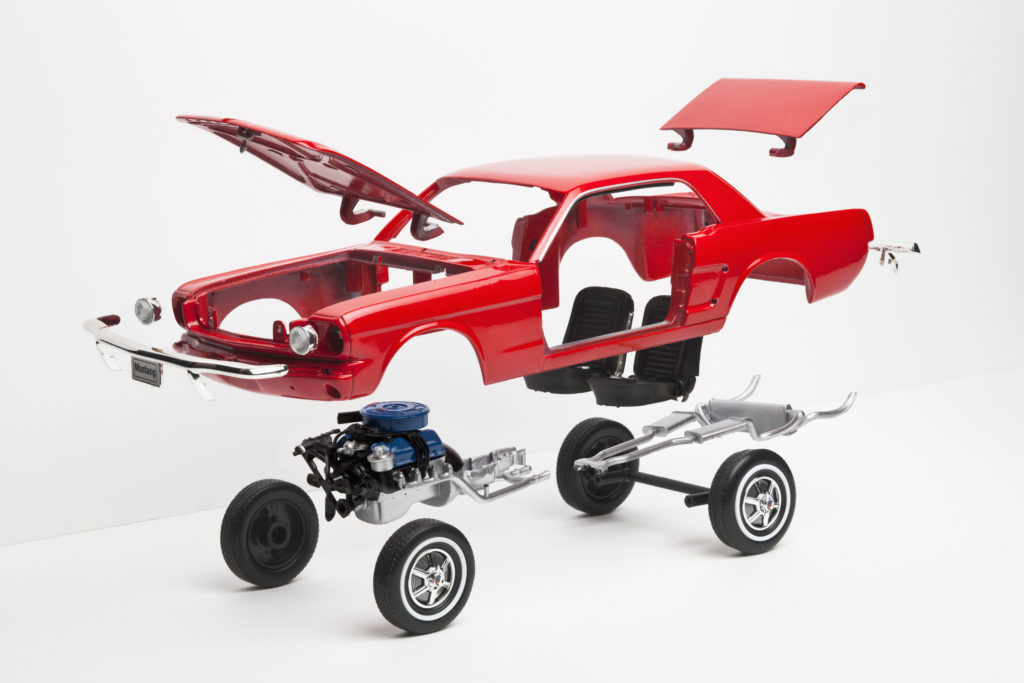 Fiat Chrysler (FCA) could look to sell its Magneti Marelli parts business rather than spin the company out into a separate entity.

Sources suggest that private equity firm KKR is in talks to acquire the business, adding it to a portfolio of automotive companies. The buyout firm will likely combine the operation with its Japanese parts maker Calsonic Kansei if they reach an agreement.

FCA CEO Mike Manley suggested that the company’s parts business could be floated on the Milan Stock Exchange during his first financial results presentation. The idea was part of a plan by Sergio Marchionne to ′purify’ the Italian-American carmaker’s portfolio and to unlock value at Magneti Marelli.

The company said it was planning to start the process by the end of 2018 back in March. The spun-out parts division could be worth as much as €5 million and will allow FCA to focus on vehicle development at a time when car companies are being pushed to research new powertrains and methods of transportation for an electric and autonomous future.

Discussions with KKR are currently at an early stage and could still fall through, meaning FCA could continue with its original plan to spin the company out. The news confirms that Magneti Marelli has no place at the Italian automotive firm as it looks to streamline the business and concentrate on its most profitable assets.

A representative for FCA reiterated those comments on Wednesday, saying the company was pursuing a separation of the Magneti Marelli business while assessing any other proposals that ′may be in the best interest of the company.’ The carmaker declined to comment on the KKR talks, which have been reported by the Wall Street Journal. The buyout firm also declined to comment.

There have been several offers for the business, with businesses including an unnamed Asian parts supplier as well as buyout firms Apollo Global Management and Bain Capital, people familiar with the matter said this month.

Magneti Marelli has often been a takeover target, with Samsung Electronics approaching the business in 2016. Various manufacturer rivals and private equity firms have also shown interest in taking the company from FCA

FCA had also looked at the possibility of spinning out its Alfa Romeo and Maserati brands into a separate business to unlock cash and aid focus on the main car business. However, Marchionne suggested in December that any discussion into this potential new business is some way off.