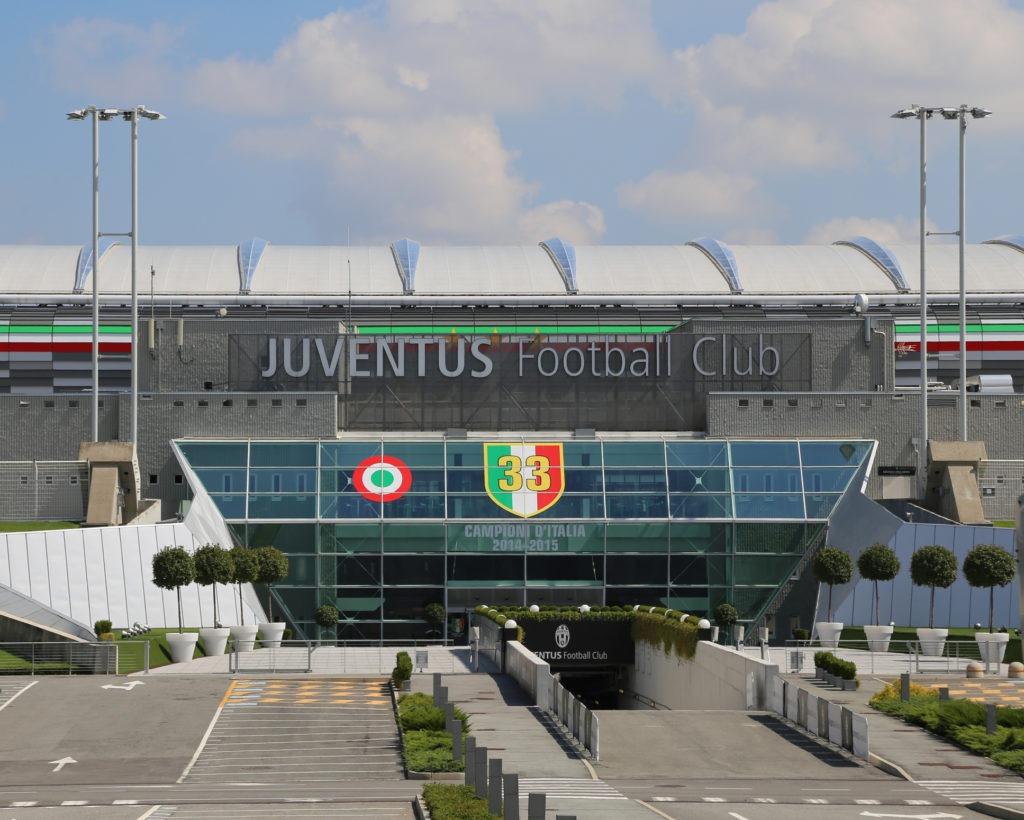 A strike called by a small union at Fiat Chrysler Automobiles (FCA) over the signing of footballer Cristiano Ronaldo by Juventus has been a flop.

Turnout for the strike was just 0.3% of the 1,700 strong workforce at the plant in Melfi, in action organised by the USB union. The factory builds the Fiat 500X, Punto and Jeep Renegade models. The action was in response to the €100 million fee Juventus paid for the footballer to secure his services from Real Madrid.

The football team, like FCA, is controlled by the Agnelli family, and the union was unhappy that such a large amount was spent at a time when staff at the carmaker are facing uncertain futures, with plans to bring plants in the country up to full employment having been delayed this year.

The bigger unions in the country criticised USB’s move as ″mere advertising″, saying it was ″incredible that in such a delicate phase for the FCA group… someone is calling for a strike on a matter that has nothing to do with work and with workers.’

However, FCA may benefit from the purchase of Ronaldo, as its Jeep brand, which sponsors Juventus, could get an advertising boost in the deal. Should Juventus win the UEFA Champions League, the media exposure would be worth millions in advertising exposure for the brand.

The Agnelli family, which has owned Juventus for more than 90 years, controls Ferrari and Fiat Chrysler through its holding company, Exor NV, which owns 64% of Juventus. Andrea Agnelli, the cousin of Exor CEO John Elkann, has been chairman of Juventus since 2010. Beyond Jeep, Juventus sponsors such as Adidas, Allianz and Samsung are poised to benefit from Ronaldo’s move.

Jeep is FCA’s leading brand, and last year was rumoured to be acquired by China’s Great Wall, before the company backtracked on its plans. In January, FCA said it was holding onto Jeep and is planning to lean heavily on the brand as part of its turnaround, especially with the global SUV market growing rapidly. FCA CEO Sergio Marchionne believes that one in five vehicles in that market could be a Jeep, which would equate to around five million sales per year.