Fiat to exit the minicar segment in Europe 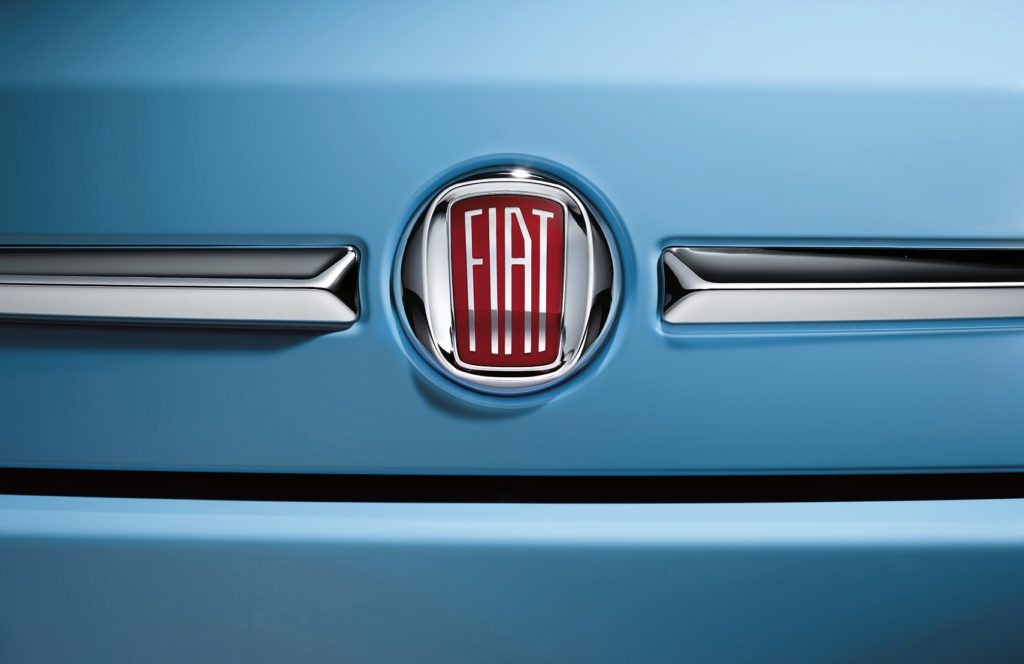 Fiat Chrysler Automobiles (FCA) is planning to quit the European minicar segment, bringing to an end its leadership of the market.

The Italian carmaker has dominated sales of minicars on the continent with its 500 model, in particular, a popular choice with consumers. The car was launched 12 years ago, taking advantage of a movement towards retro styling.

However, with strict emissions regulations being laid down by the European Commission, FCA will join other carmakers in axing their smallest car range rather than invest in their continued development. Instead, bosses hope to migrate customers to the subcompact segment.

′In the very near future you will see us refocus on this higher-volume, higher-margin segment, and that will involve a move away from the minicar segment,’ CEO Mike Manley told analysts on FCA’s Q3 earnings call.

The move would also see an end to the production of the Fiat Panda. Both this and the 500 are due for replacement due to their age and the improved safety requirements of today’s vehicles.

Volkswagen Group (VW) is expected to end sales of its Up! model with internal combustion engines, a move that would also affect the Skoda Citigo and SEAT Mii, while Ford has announced it will stop production of its Ka+ five-door city car, which itself replaced the Ka. Opel has also exited the market with the discontinuation of its Adam model.

Manley told analysts that Fiat’s ′commercial challenges’ in Europe stem from very high exposure to the low-margin minicar segment and a model line-up whose average age is ′the highest in the industry.’

It is likely that Fiat will need to develop a new subcompact car, having exited this market last year with the discontinuation of the Punto. The model was withdrawn from sale following poor crash-testing results, with the ageing car achieving a zero-star rating in Euro NCAP results. FCA has one of the oldest average model line-ups in the industry.

The carmaker could rely on its new partnership with PSA Group. The two companies have reached an agreement to merge their businesses, with a sign-off subject to further talks and regulatory checks.

This move would give the Italian company access to PSA’s Common Modular Platform, which underpins both the new Peugeot 208 and Opel Corsa. These models feature both traditional engines and battery-electric variants.

FCA could also rely on its 500L and 500X models to win new customers, both of which are underpinned by a US-based platform also used on the Jeep Compass and Renegade, and therefore sharing just a name with the outgoing 500.