Financial highs and lows in the automotive industry with Q1 figures 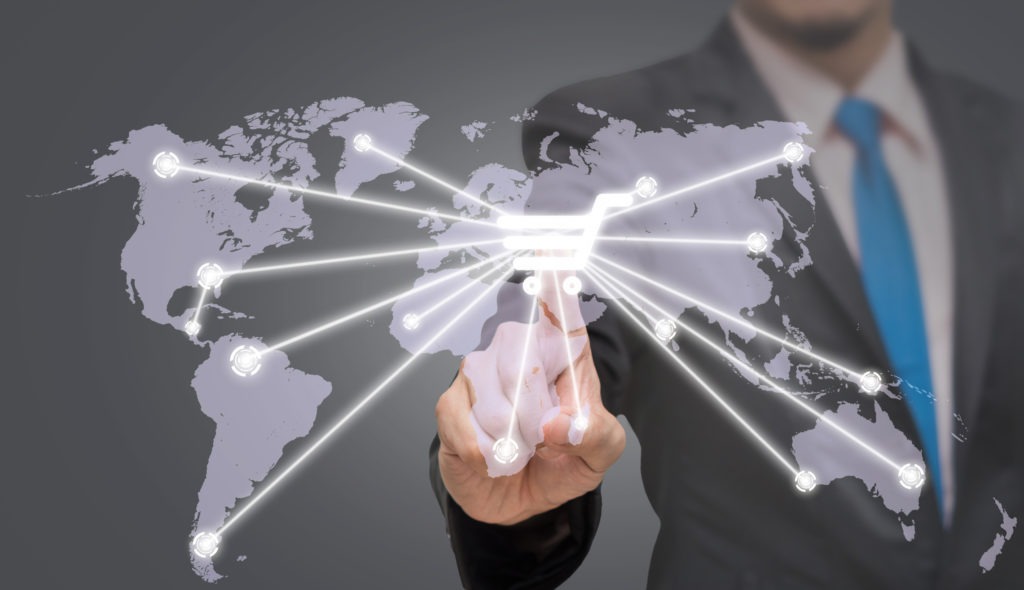 Difficult trading conditions, legal challenges and economic instabilities are all combining to give vehicle manufacturers a tough time in 2019 as the latest round of Q1 figures are released.

Volkswagen (VW) Group performed better than expected in the first quarter, with the company attributing progress to increased SUV sales.

Earnings before interest and taxes (EBIT) fell to €3.9 billion from €4.2 billion a year earlier. Car sales fell 3% to 2.55 million vehicles during the quarter, with demand for the VW brand down 4.5%, but improvements in pricing and higher sales of SUVs helped. VW’s profitable luxury brands Audi and Porsche saw sales drop by 3.6% and 12% respectively.

VW’s results also include a write-off of almost €2 billion in legal expenses, €1 billion towards any fine levied by the EU Commission over recent cartel allegations, with another €980 million set aside for Dieselgate issues.

Operating profits at Daimler fell 16% in the first months of 2019 as sales of Mercedes-Benz cars dropped 4% globally. The German OEM was also hit by higher raw material costs and investments, especially in its heavy trucks division.

Earnings before interest and tax (EBIT) dropped to €2.8 billion, Daimler said. The return on sales of Mercedes cars fell to 6.1%. The company said the margin was eroded by problems launching a new SUV platform at its US plant in Vance, Alabama, that caused production delays for its GLE, as well as a 3% fall in China sales and higher growth in lower-margin compact vehicles.

′We cannot and will not be satisfied with this, as expected, moderate start to the year. We now have to work hard to achieve our targets for 2019,’ CEO Dieter Zetsche said in a statement.

The company is reportedly considering cutting about 10,000 jobs through voluntary measures as part of a programme to achieve €6 billion savings by 2021.

Ford has bucked the trend in Europe by posting a profit for the first three months of 2019, albeit a slim one. Global first-quarter net income fell 34% to €1.02 billion, on one-time charges.

The carmaker earned €50.7 million in the region during Q1, compared to €106 million in the same period last year. The drop was due to ′unfavourable exchange rates’ suggested Ford Chief Financial Officer Bob Shanks.

′For the full year [in Europe], we expect to deliver a substantial improvement in profitability versus last year, driven by favourable mix, higher net pricing and lower cost,’ he added.

Ford posted a €356 million loss in Europe in 2018, a development that pushed the company into a cost-cutting plan, with a number of job losses and reorganisation of its model range.

Despite posting impressive sales figures in the first three months of the year, Swedish carmaker Volvo has also struggled with its operating profits. Sales rose globally by 9.4% to 161,320 units, with the carmaker impressing in a difficult European environment, selling 8.9% more cars compared to the same period last year.

However, operating profits at the company, which is owned by Chinese carmaker Geely, dropped 19.3% to €274 million. Volvo repeated an earlier warning that it expected market conditions to put continued pressure on margins over the rest of the year.

′Compared with last year, profitability was affected by higher tariffs and increased price pressure in many markets,’ CEO Hakan Samuelsson said in the statement.

Renault’s first quarter revenues dropped 4.8%, as the company became weighed down with currency setbacks and a withdrawal from Iran’s market in 2018.

Revenue fell to €12.5 billion in Q1 from €13.2 billion a year earlier. On a like-for-like basis, excluding currency effects, the decline would have been 2.7%, the carmaker said. Global deliveries fell 5.6% to 908,348 vehicles in the quarter. Sales volumes were down in all regions outside Europe, where they rose 2%.

The company credited this rise in Europe, which is seeing a run of sales declines, to its new Clio model as well as the facelifted version of the Dacia Duster.

The company’s Iran pull-out resulted in a 31% decline in its Africa, Middle East and India sales region, providing an instant hit to the French OEM’s finances.