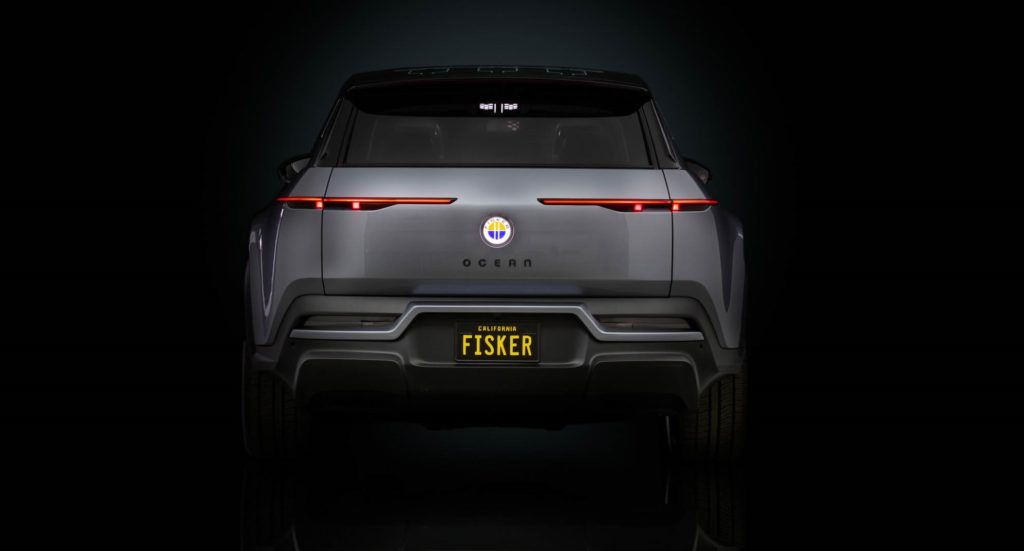 Fisker and Volkswagen Group (VW) failed to reach a ′cornerstone agreement’ over the use of the Modular Electric Drive (MEB) platform by the end of July, which the US company had planned. Negotiations for the carmaker to use the German manufacturer’s powertrain technology in its electric vehicles (EVs) now look to be delayed until at least September.

The news saw shares of Spartan Energy Acquisition Corporation, with whom the EV maker recently announced a €2.5 billion merger, drop by 20%. The special-purpose acquisition company’s shares were trading at $12.58 (€10.72) on Friday afternoon (31 July). This was a considerable plunge from the previous price of $23.86 after the Fisker merger was announced in mid-July. However, this is still above Spartan’s initial public offering price of $10.

In a scripted presentation to investors submitted to the Securities and Exchange Commission, founder Henrik Fisker said, ′we have not achieved our goal of signing a cornerstone agreement with VW by the end of July 2020 as we previously anticipated.’ He went on to say that the EV maker is looking forward to continuing the discussions with VW again in September, after the European summer holidays.

′It is also a reality when working with world-class partners that they might not move at our speed,’ he said. ′This is something of which we must be respectful.’

In a previous presentation, Fisker had outlined the use of the MEB in the development of its electric SUV, the Ocean. It was explained that the platform would allow the EV to enter the market in approximately half the time and with substantially reduced costs.

Using this electric framework, VW aims to offer up to 75 full EVs and approximately 60 hybrid models by 2029. The group’s first MEB models, the ID.3 and ID.4, will become available this year. In June, the German carmaker concluded a deal with Ford, giving the US company access to the electric platform.

However, Fisker also confirmed in its presentation that VW is not the only manufacturer it is talking to. ′We remain in conversation with several other potential OEMs and suppliers that would be able to fit within our unique business model and we believe will enable us to enter into definitive manufacturing and supply agreements before year-end.’

Production of the Fisker Ocean is slated to begin in the last quarter of 2022. At the end of last month, the EV maker confirmed it had taken over 7,000 advanced reservations and deposits for the SUV. July 2020 saw the highest level of monthly reservations since the EV’s reveal at CES in January and Fisker reports over 30,000 indications of interest in the Ocean from potential customers. The company is even seeing a 23% conversion rate from interest to reservation.

′We had aimed to have 5,000 reservations by the end of July, so it is really encouraging to see this level of global interest in the Fisker Ocean,’ the company’s founder said. ′Not only have we seen an acceleration in the rate of reservations but also a continued rise in the number of people registering with us for more information.’

Fisker is planning to expand its portfolio up to a range of four vehicles by 2025. In its release, the manufacturer explained that ′in addition to the Ocean SUV, the four-vehicle line-up will include a super-sports sedan based on the EMotion concept, a sports crossover, and a lifestyle pickup truck.’

Each vehicle looks to be delivered making use of platforms, battery packs, and component systems from ′industry-leading car manufacturers and technology suppliers.’ Fisker says it should pick its platform and manufacturing location in the coming months. It will have to hold plenty of confidence in whichever OEM it chooses to make sure it meets its fast approaching Q4 2022 deadline.