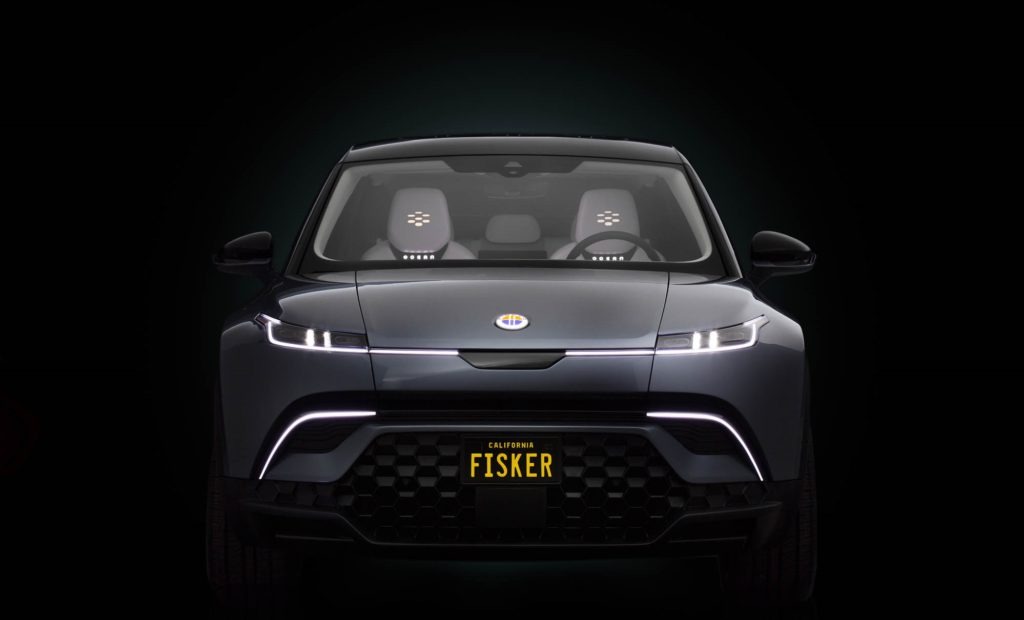 US electric-vehicle (EV) startup Fisker has revealed it is in talks with Volkswagen (VW) to access its modular electric-drive platform (MEB). The platform is the framework for VW’s upcoming electrified ID. line-up.

In a presentation filed with the Securities and Exchange Commission, Fisker outlined the use of the MEB  in the development of its electric SUV, the Ocean. A prototype of the battery electric vehicle (BEV) was initially revealed at the 2020 Consumer Electronics Show (CES) and is set to go into production in 2022.

The EV startup, which went public in a merger this week, claimed VW’s MEB platform would allow it to enter the market in approximately half the time and with substantially reduced costs. It went on to outline the innovative changes the platform has led to, including body and interior design, packaging, vehicle electronics and powertrain characteristics.

Fisker also pointed to the ability of the modular set up to enable the production of multiple vehicles on the same platform. It said this enhances speed to market and reduces the cost and risks of future product offerings.

′Fisker is negotiating with VW to secure a source of battery supply, which would provide Fisker with the benefit of one of the world’s largest battery-procurement supply contracts,’ the company said, as reported by Bloomberg.

′Volkswagen is still open to support small series projects that demonstrate the variety of conceivable concepts based on the MEB platform through their emotional appearance,’ a spokesperson for VW told The Verge. ′In consultation with Volkswagen, the Audi subsidiary Italdesign has now used the MEB platform as the basis for the development of the Fisker Ocean SUV. However, a final decision has not yet been made about a possible cooperation with Fisker to implement a series project.’

In March last year, VW announced it was offering its MEB platform to third-party manufacturers. The carmaker said it hoped to achieve a significant reduction in the cost of e-mobility through the widest deployment of its system and the associated economies of scale. It even went as far as to project that an initial wave of around 15 million EVs would be based on the MEB platform.

The first company to take the manufacturer up on its offer was EV start-up e.GO Mobile. GÜnther Schuh, CEO of e.GO, expressed his pleasure at being offered the cooperation with VW at the time. ′We can contribute e.GO’s agile product development and our strength in building small-series vehicles based on extruded aluminium spaceframes,’ he said. ′The MEB platform will make us faster, more robust and cost-efficient.’

Following this, an agreement was reached between VW and Ford, where the US carmaker would use the MEB platform to produce an EV, while the German manufacturer would benefit from Ford’s autonomous vehicle research, with an investment in Argo AI.

In an email to Autovista Group, a spokesperson for VW outlined that the manufacturing group is planning for around 20 million vehicles to be based on the MEB by 2029. ‘In order to achieve further economies of scale, the group has also opened the MEB to third parties. This enables technological standards to be set and more and more customers to be enthusiastic about electric mobility.’

‘Ford uses the electric drive matrix for at least one emission-free volume model. Volkswagen is still open to support small series projects that demonstrate the variety of conceivable concepts based on the MEB platform through their emotional appearance,’ they added.

This level of cooperation appears to be the new norm for manufacturers, who look to develop EV technology as quickly and efficiently as possible. However, these collective efforts and shared sentiments are not enough to sustain a company entirely, especially during a period of economic instability in the wake of coronavirus (COVID-19).

At the start of July, e.Go began insolvency proceedings after applying provisional procedures under self-administration in April. The company is continuing discussions with potential investors, however.

′In recent months, we have held many promising talks with both national and international investors. Therefore, we are confident that, with a little more time, we will find a good solution,’ said Schuh.

The startup will pause production and all development activities throughout July to preserve insolvency assets. This meant short-time working regulations came into immediate effect for the employees. The sale of the already produced e.Go Life vehicles, as well as test drives, will continue, however. Customer service and after-sales services will also be available.

′The interest in the e.Go Life is still very high,’ said Schuh. ′We will continue to work with full commitment to shape the mobility of the future.’