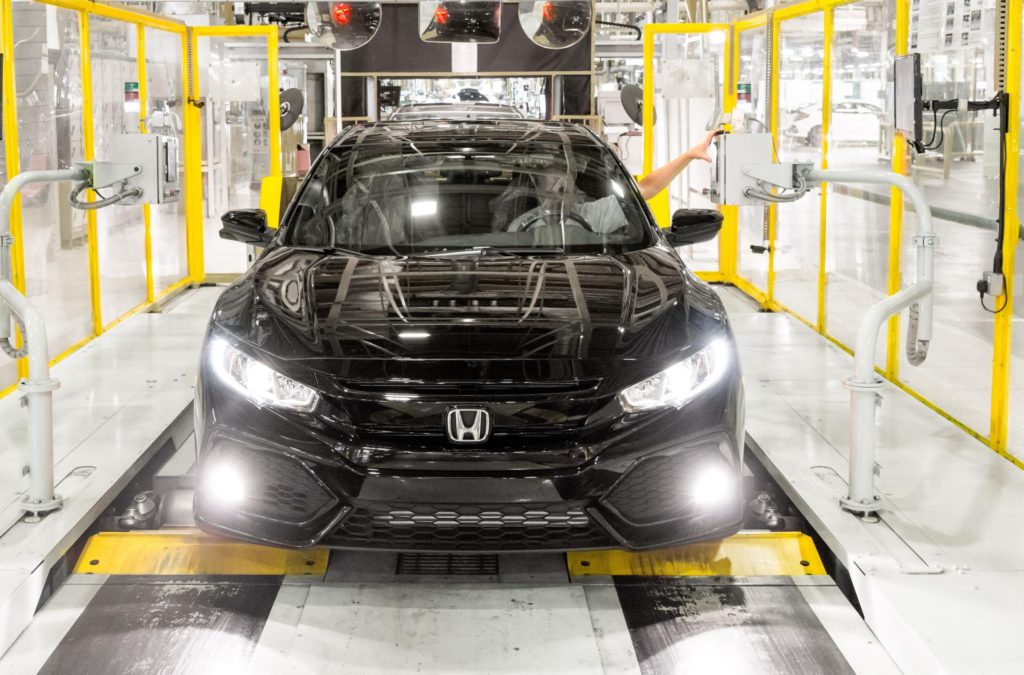 The UK automotive industry is set to lose a large number of employees as Ford and Honda push forward with their turnaround plans.

Ford will cut around 550 jobs in the country as part of its European revamp announced in January, according to sources. This is significantly down on the figure of 1,150 jobs reported earlier in the year and comes following confirmation of up to 5,000 roles being axed in Germany.

The carmaker will cut jobs in its salaried non-manufacturing areas in the UK, the person said. ′The total number of positions impacted in the UK is still to be determined,’ Ford said in an emailed statement.

The carmaker has suffered from falling sales in Europe and has not been helped by the weak UK market, where it has been a market leader for a number of years. The company announced its turnaround plan at the start of the year, which will also see certain models, such as the C-Max, cut from its line-up as it focuses instead on smaller cars and SUVs.

Ford will also pull out of the Russian passenger car market, concentrating instead on the commercial vehicle market, while ending production of the C-Max will see jobs go at its Saarlouis plant in Germany.

Meanwhile, Honda has confirmed that its Swindon plant will close in 2021, following three months of consultation that the company says ′found no viable alternative’.

′Following a meaningful and robust consultation process, which included contributions from collective consultation groups, the UK government and external consultants engaged by UNITE, Honda has reached the conclusion that no viable alternatives to the proposed closure of the Swindon plant have been identified,’ a statement read.

The decision to close the plant is part of Honda’s broader global strategy in response to changes to the automotive industry. Announced in February, the company is accelerating its electrification plans and, as a result, it has decided that resources, capabilities and production systems for electrified vehicles will be focused in regions with a high volume of customer demand.

Swindon currently employs around 3,500 people, all of whom will lose their jobs when the plant closes in two years’ time.

Honda of the UK Manufacturing (HUM) director Jason Smith said; ′It is with a heavy heart that today we confirm the closure of Honda’s factory in Swindon. We understand the impact this decision has on our associates, suppliers and the wider community. We are committed to continuing to support them throughout the next phases of the consultation process.’