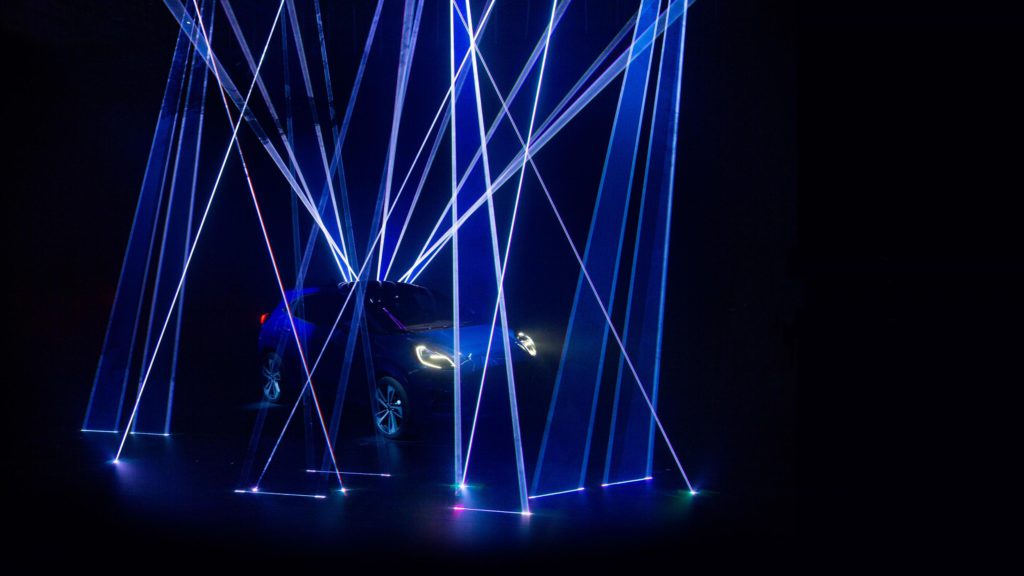 Ford has said it will attend the IAA in Frankfurt this September, marking the company’s return to big European events for the time being.

However, a number of carmakers are skipping the motor show as the industry adapts to changing appetites for the presentation of vehicles to the public.

Ford was not present at the last two major European motor expos, Paris and Geneva, with the manufacturer going through a cost-cutting exercise. It deemed these events unnecessary, with the expense of big ′stand out’ stands not worth the money while the business was looking to cut back on both models and staff.

However, Ford has now said it will use Frankfurt to display its line-up of SUV models that it is banking on to return to previous levels of market share on the continent. Its latest generation Kuga and a plug-in hybrid (PHEV) version of its Explorer model were both unveiled at a special event in April, while audiences were also teased with the new Puma small SUV.

It is expected, but not confirmed that the Puma will be at the centre of Ford’s plans for Frankfurt.

The return to large-scale events at Frankfurt may simply be a one-off, the carmaker preferring to attend large events only when it has something to talk about, such as its new SUV range.

While Ford is returning to the event fold, both Toyota and Fiat Chrysler Automobiles (FCA) have confirmed they will not be attending the IAA.

The two companies add to a growing list of no-shows, including Nissan, Volvo, Mazda, Mitsubishi, Rolls-Royce and Aston Martin. PSA Group will only be present with its Opel brand, while Suzuki and Subaru will also not be in attendance.

FCA stated that it has decided to concentrate on just one event this year, the Geneva International Motor Show, held in March. Subaru was present at this event too.

Carmakers are having to manage their costs in the current climate, as many are forced into an expensive and rushed period of electric vehicle (EV) development. Falling sales and economic uncertainty in some areas, together with a change in how consumers conduct research into new cars, are the main causes behind manufacturer dropouts at big European events.

Instead, many carmakers are looking to online launches or dedicated ′hands-on’ events where the public can sit in and book test-drives in their relevant market. The Goodwood Festival of Speed is a prime example of such an event, with its ′moving motor show’ taking place on the first day. Here, drivers can book an appointment to take a model up the famous hill-climb circuit.

With so many carmakers opting not to have stands, and others sure to downsize their previous commitments at the event to save costs, the IAA is attracting new exhibitors from the technology world.

IBM, Microsoft and Vodafone will be present at the show, representing the increasing input that the technology industry is having in the automotive sector, through connected cars and driverless vehicles.