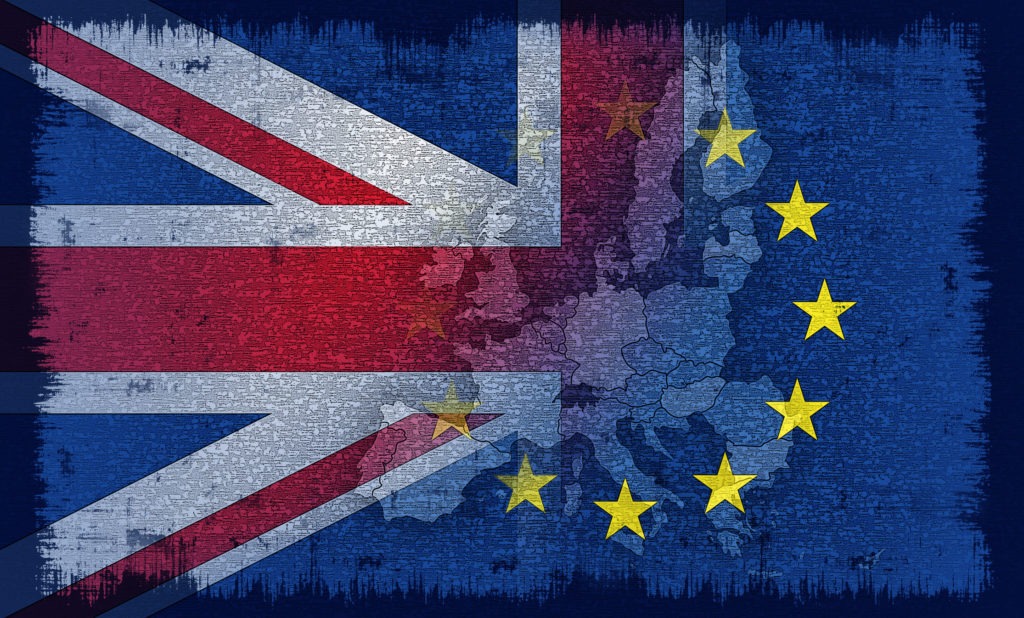 Ford has described a ′no-deal’ Brexit as a ′red line’ that would force the carmaker to consider its operations in the UK.

The company had previously announced that it would look to ensure its British operations could be supported following the UK’s split from the EU but has made a dramatic U-turn as negotiations between the two parties drag on.

Ford’s European boss, Steven Armstrong, said: ′For Ford, a hard Brexit is a red line. It could severely damage the UK’s competitiveness and result in a significant threat to much of the auto industry, including our own UK manufacturing operations.’

Ford currently employs 14,000 people in the UK, including 3,000 at its diesel engine plant in Dagenham and 1,950 at its facility in Bridgend. The carmaker also has a head office in Warley and a research and development centre in Dunton, Essex.

′While we think this is a worst-case scenario and that a UK-EU deal will be reached, we will take whatever action is necessary to protect our business in the event of a hard Brexit,’ Armstrong told the BBC.

Armstrong also rubbished a proposal put together by MPs who want a clean break from Europe. Their suggestion of a Canada-style trade deal would not work, he said, as existing arrangements between the UK and Canada involve time-consuming customs and border checks. ′If this were introduced for all UK-EU trade, the level of congestion and blockages at the ports would undermine our just-in-time manufacturing system,’ he said.

Ford, along with many other carmakers, operate a ′just-in-time’ policy, where lorries of parts are delivered daily to ensure vehicle production can be finished. This saves costs of storage at facilities

Armstrong also added that he would not like to see a Brexit that meant the UK would default to World Trade Organization rules and tariffs. ′That would put a significant amount of cost in our business,’ he said, adding that any additional costs would make the UK less competitive.

′It would certainly make us think long and hard about our future investment strategy.’

Discussing Bridgend, which will stop making engines for Jaguar Land Rover (JLR) 2020 and could, therefore, be vulnerable to closure, Armstrong said there was an investment strategy for the near-term future, and that plan would continue.

′But beyond that, it very much depends on what happens post-Brexit’, he added.

′If we have a deal that allows us to be competitive in the UK then we will continue with the investment strategy. But it’s too early to be specific about Bridgend at this point.’

Ford’s U-turn highlights the automotive industry’s growing anxiety over the current Brexit situation, with some UK ministers suggesting that negotiations may continue right up until the 31 March 2019 deadline. The Society of Motor Manufacturers and Traders (SMMT) has launched a contingency plan for small and medium-sized enterprises (SME) while a number of carmakers have voiced their concerns over the fears a no-deal will bring.