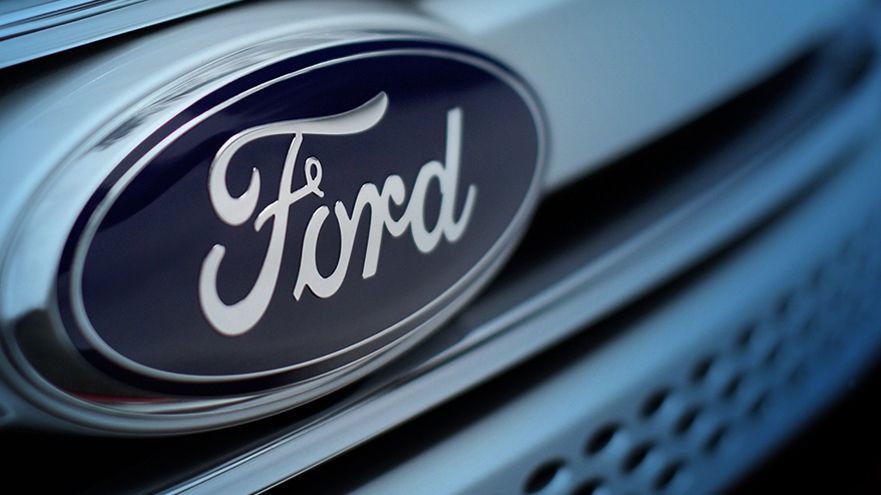 Earlier this year, Ford announced that its flagship PHEV was being recalled to fix an issue that could potentially lead to battery fires. This move also led to the company suspending sales and supply of the model as it worked to apply a fix. This move has reduced the number of low-emission models the carmaker will be able to sell in 2020, impacting its fleet-average CO2 levels.

As Ford does not have a mass-market electric vehicle (EV) available, with the Mustang Mach-E due in showrooms during 2021, it is heavily reliant on PHEV models to meet its emissions obligations. The suspension of sales has left the carmaker looking to pool with another in order to meet its targets.

′Ford always has, and will continue to meet, the EU’s emissions targets,’ the carmaker said in a statement to Autovista Group. ′Based on our product roadmap and production schedule for this year, we expected to comply with the new regulations, even factoring in COVID-related disruption to our manufacturing. However, the current issues with the Kuga PHEV, resulting in a stop-ship and stop-sale have affected our plan to meet the EU’s 2020 emissions regulations for passenger vehicles on our own.

′Therefore, just as many other OEMs have done in Europe, we now intend to join an open pool with other OEMs for passenger vehicles.’

A recent report by lobbying group Transport & Environment suggested that Ford only had 2g/km to go until it met its individual target.

Many carmakers expected to meet the CO2 average target of 95g/km thanks to high sales of diesel vehicles when the restrictions were first announced by the European Commission. However, the collapse in sales of the technology has left them struggling to comply, as the popularity of petrol, which emits more CO2, increased.

In order to achieve their individual targets, manufacturers are therefore attempting to fast track development of electric drives. This year sees a phase-in of the 2021 target, with the emission targets applying for each manufacturer’s 95% least emitting new cars. From 2021 onward, the average emissions of all newly registered vehicles of a manufacturer will have to be below the target.

Some are struggling and therefore looking to join a pool, whereby emissions across multiple manufacturers are taken into account. Fiat Chrysler, a carmaker that had few electric powertrains, partnered with Tesla earlier this year, while Volkswagen (VW) is pooling with SAIC and its European subsidiary MG.

Ford’s announcement comes shortly after Renault submitted a request to open an emissions pool with the European Union. The French carmaker is on track to meet its CO2 requirements, having been an early adopter of battery-electric vehicles (BEVs) with its Zoe model. The company is therefore offering to share its low-emissions average with other manufacturers looking to pool, a move that could offer a lifeline to Ford.

Ford declined to comment on the potential pools it may join. Any carmaker looking to join with Renault must notify the EU Commission by 18 November. Other options available include the London Electric Vehicle Company, with a deadline on 31 October, or a pool featuring Toyota and Mazda. Ford’s previous links with the smaller Japanese carmaker could also make this option a possibility. VW’s pool features all its Group brands and could therefore be seen as oversubscribed, while FCA and Tesla’s group closed to applications in March.