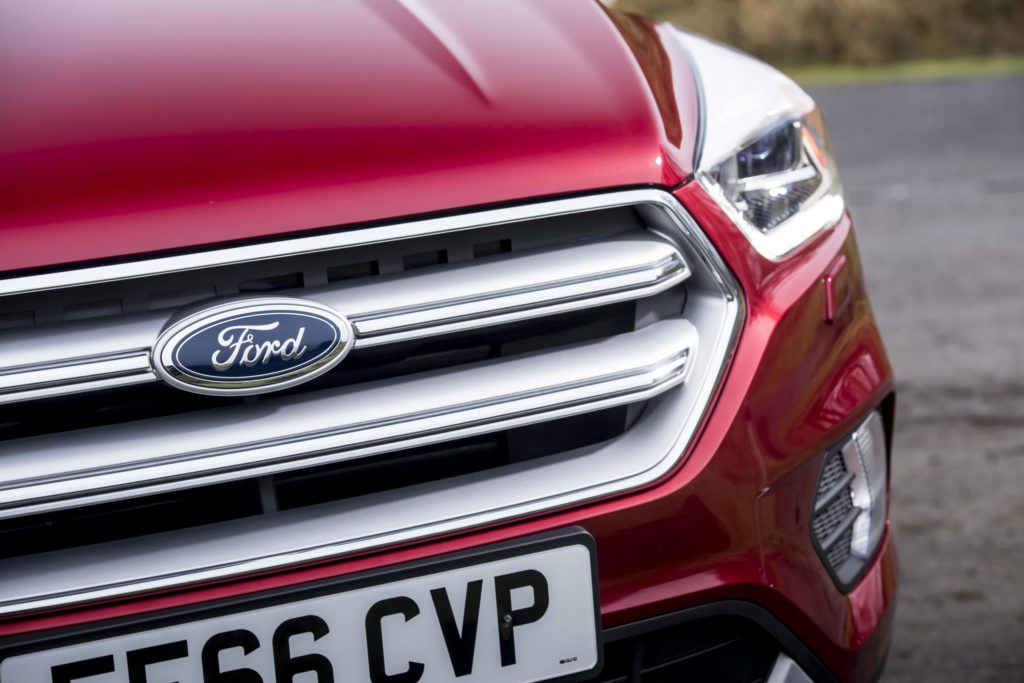 According to reports, Ford has told British Prime Minister Theresa May that it is looking to move production out of Britain.

The Times newspaper has said that the carmaker has told the Prime Minister, during a private call with business leaders, that it is preparing alternative sites abroad. The company has two key facilities in Halewood, Bridgend and Dagenham, along with a research centre in Dunton.

Ford has not commented directly on the reports but has said that it has ′long warned’ over a hard Brexit and would do ′whatever is necessary’ to protect its business.

Businesses are concerned over the impending Brexit deadline and the lack of a finalised deal with the EU. The country will cease to be a member of the bloc on 29 March and MPs recently rejected a deal proposed by the PM, adding to the chaos surrounding the situation.

Last month, the vehicle manufacturer said it faces losses of $1 billion (€876 million) if the UK crashes out of Europe with no customs and trade deal in place. The business recently announced a reorganisation, which includes job and model cuts, as it aims to return to profitability following tough trading conditions in recent years.

In December, Ford Europe boss Steven Armstrong told news agency Reuters that the company was considering importing more vehicles into Britain ahead of Brexit on 29 March 2019, to avoid any disruption should Theresa May’s plan not be approved by the House of Commons.

Armstrong said May’s deal with Brussels ′isn’t perfect,’ but allowed the automaker to plan. ′A no-deal Brexit would be a catastrophe. It’s important that we get the agreement ratified that’s on the table at the moment,’ he said.

Ford is the latest manufacturer to warn over a no-deal Brexit following the defeat of the Prime Minister’s deal and the news continues a tremulous period for the industry. Earlier in the month, Nissan announced that it was pulling planned production of its X-Trail model from its plant in Sunderland, despite receiving assurances and investment from the UK Government following the Brexit referendum. Instead, the manufacturer will build the model in Japan.

Toyota too has slashed its profit forecast for 2019 and warned that it would be impossible to avoid the effects of a no-deal Brexit. The carmaker has suggested that it will have to halt production at its Burnaston plant following the March deadline.

′We cannot avoid the negative impact no matter how much we prepare beforehand if Britain leaves the EU with no deal,’ the firm’s senior managing officer Masayoshi Shirayanagi said.

Another participant on the private call with May said that other companies delivered the same warning as Ford, The Times reported. ′This isn’t about contingencies any more – we are taking steps because of the uncertainty. It’s real,’ the participant said during the call.