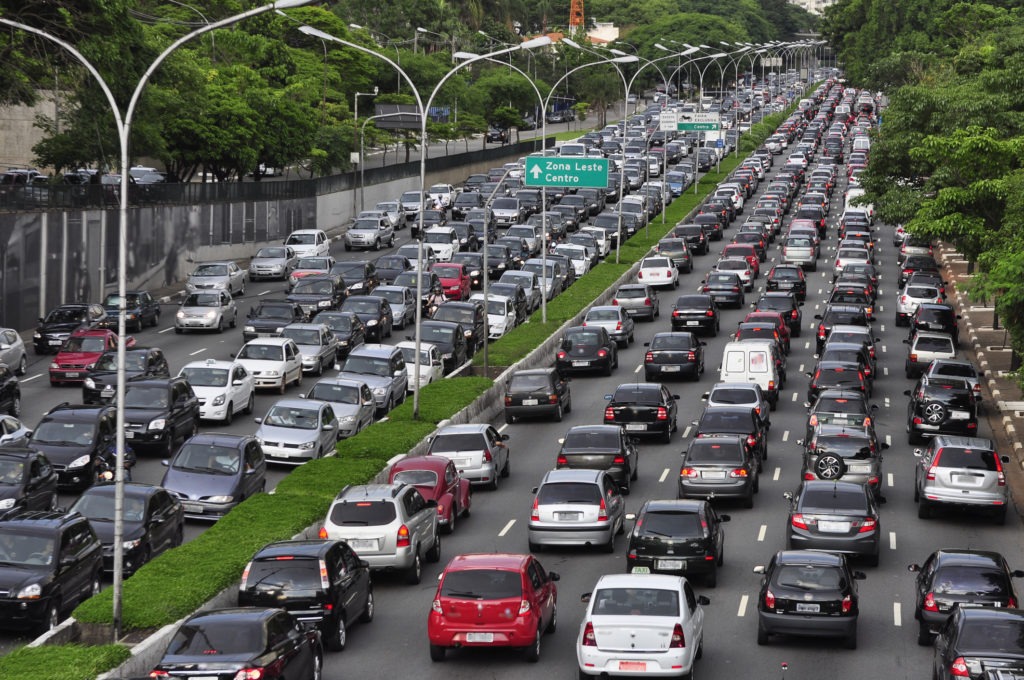 10 May 2017 Ford’s Europe president has called on carmakers not to be â€²selfish’ and complete their visions toÂ become mobility companiesÂ by helping city governments reduce congestion and emissions through a steep reduction in the number of cars on their roads. Jim Farley, Ford’s executiveÂ viceÂ president andÂ president inÂ Europe, Middle East and Africa, said: â€²We must work on how to take cars out of the system when there is an alternative, more sustainable solutionâ€³Â¦Â Cities are facing huge challenges â€³â€ congestion, emissions and air quality to name a few.â€³Â¯The answer to these challenges lies in collaboration with cities and city leaders.’ The suggestion is that rather than resisting change, such asÂ city emissions regulations,Â OEMs should work with cities as part of the solution â€“ through helping them develop wider solutions such as car sharing and car hailing schemes, which the OEMs can then monetise. Ford is stillÂ strugglingÂ to build a visionÂ that willÂ convince its board of directorsÂ and investors as it sinks billions into new technologies such as car sharing.Â FarleyÂ was speaking at the FT’s Future of the Car conference in London on Wednesday. These new business models are especially important in urban areas, where increasing density of living is making owning a car more and more inconvenient for many, due to space restrictions and congestion. However, unlike with the car market with dozens of OEMs competing in each market, it is likely that in each urban centre, only a few mobility players will dominate â€“Â puttingÂ enormous pressure on the OEMs to ensure they are not left out. Volkswagen hasÂ establishedÂ its 13thÂ brand MOIAÂ to take on the challenge, which plans to launch on-demand minibus services across cities. General Motors (GM) on its part hasÂ launched its car sharing scheme MavenÂ in the US â€“ however, with GM pulling out of Europe with the sale of Opel to PSA,Â a launch of Maven in Europe is unlikely.Â GM has also invested $500 millionÂ (â‚¬460)Â inÂ ride-hailing service Lyft, which is the main rival to Uber in the US; LyftÂ may be planningÂ to â€²go global’ andÂ expand outside the US. Others have punted for car sharing schemes, with Mercedes-ownerÂ Daimler’s Car2Go being particularly popularÂ BMW and Audi have similar inner city schemes.Â Nissan’s is still in the trial stages with its car ownership project in Paris, which uses social media to match people that then co-own a NissanÂ MicraÂ car. Ford on its part, having experimented with car-sharing projects in the UK and Germany, last yearÂ boughtÂ on-demandÂ vanÂ shuttle serviceÂ Chariot, and plans to expand the service outside the US later this year. EachÂ Chariot vehicleÂ takes 11 cars off the road in the US, and up to 25 in China, Farley told the conference â€“ a massive potential contributor to lowering congestion thatÂ plagues many European cities. Two-thirds of the world’s population are expected to live in cities by 2050, both due to space constraints and the economic power of cities in globalisation. Therefore, carmakers need to adapt their business models to a world where transport mobility solutions command anÂ increasingÂ shareÂ of the market versus car ownership,Â withÂ levels of car ownership continuing to fall.
Sustainability Vehicle Emissions