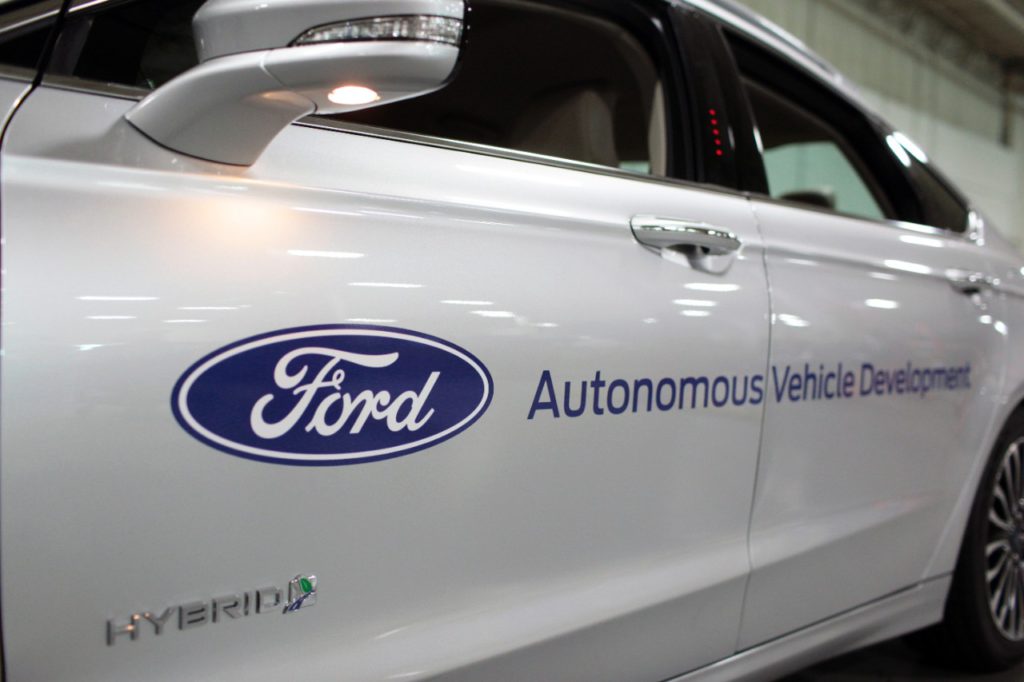 Ford is investing $4.5 billion (€4.2 billion) in the development of electric vehicles (EV). The company plans to introduce 13 new EVs globally in the next five years, including hybrid versions of the F-150 pick-up and the Mustang as well as a Transit Custom plug-in hybrid, a self-driving hybrid and a fully electric small SUV with range of at least 300 miles (480km). The plans are part of Ford’s expansion to be an auto and a mobility company, with the aim of leading in electric and self-driving vehicles, and new mobility solutions.

Ford expects sales of hybrids, plug-in hybrids and fully electric vehicles to dramatically increase during the next decade, citing a poll conducted by the Consumer Federation of America, which revealed that 50% of millennials in the US say they are interested in buying an electric car. The company even predicts that the automotive industry will offer customers more hybrids, plug-in hybrids and fully electric vehicles than petrol-powered vehicles within the next 15 years.

′Electrifying our next generation of vehicles is core to our unwavering commitment to sustainability,‘ said Joe Hinrichs, Ford president, the Americas. ′By being a leader in electrified vehicles, we remain committed to delivering cars, trucks and SUVs that are better not only for our customers, but for the environment and society as well.‘

In January, Ford announced a multimillion-pound project designed to help improve air quality in London. Ford is providing 20 Transit Custom plug-in hybrids to a range of fleets to explore how these commercial vans can contribute to cleaner air targets, while boosting operator productivity in urban conditions. The project is supported financially by the U.K. government-funded Advanced Propulsion Centre. The Transit Custom plug-in hybrid will be available in Europe from 2019 and will be followed by a fully electric small SUV, expected by 2020. The SUV is being engineered to deliver a range of at least 300 miles (480km) and will be sold in North America, Europe and Asia.

Aside from the EV development, Ford is also investing in services to support their uptake. ′Innovative services can be as important to customers as the electric vehicles themselves,‘ said Hau Thai-Tang, Ford group vice president, purchasing. ′We are investing in solutions to help private customers as well as commercial fleet owners seamlessly incorporate these new vehicles and technologies into their lives.‘

Ford has a memorandum of understanding with several automakers in Europe to create an ultrafast charging network projected to be significantly faster than the most powerful charging system deployed today. An initial target of about 400 sites in Europe is planned, with the aim that consumers should have access to thousands of high-powered charging points by 2020.

Finally, Ford is also piloting wireless technology on company electric cars in the US and Europe to make recharging as easy as pulling into a parking space. Wireless recharging extends electric-only range for short-distance commuters, even with quick stops.