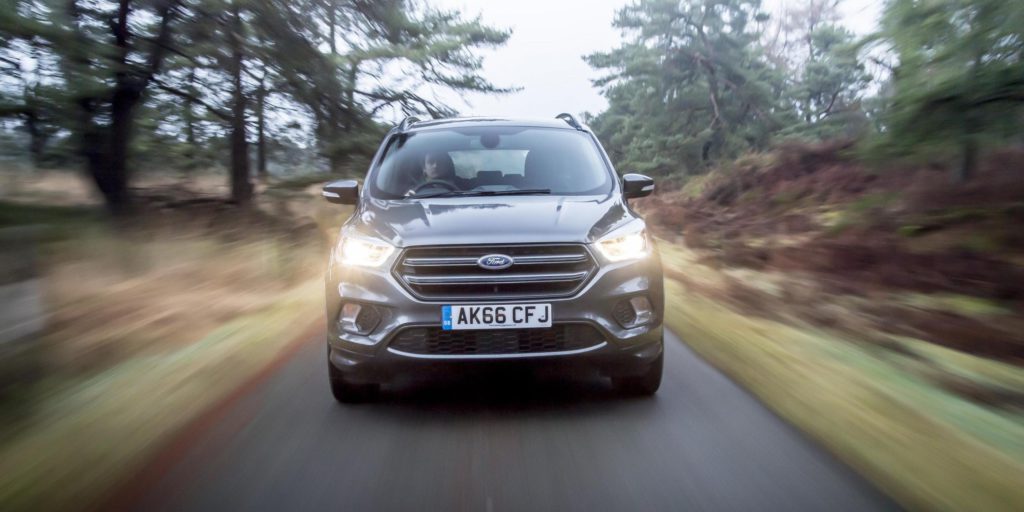 Ford is to invest $500 million (€448 million) in electric vehicle (EV) startup Rivian with plans to utilise the partnership in building a new electrified model.

Using Rivian’s flexible skateboard platform, the new EV would be an addition to the portfolio of products the company is planning as part of an $11 billion (€9.9 billion) investment in the technology through 2022. These vehicles will include a battery-powered F150 pickup and a crossover that the carmaker says is inspired by its Mustang model.

′As we continue in our transformation of Ford with new forms of intelligent vehicles and propulsion, this partnership with Rivian brings a fresh approach to both,’ said Jim Hackett, Ford president and CEO. ′At the same time, we believe Rivian can benefit from Ford’s industrial expertise and resources.’

Hackett said he was impressed with Rivian’s ′clean-sheet’ approach. ′They were not coming from what we would call the analogue world. They were inventing,’ he said on a conference call.

Rivian, which has shown concept versions of an electric pickup and SUV, will remain an independent company, and the investment is subject to regulatory approval.

′This strategic partnership marks another key milestone in our drive to accelerate the transition to sustainable mobility,’ said RJ Scaringe, Rivian founder and CEO. ′Ford has a long-standing commitment to sustainability, with Bill Ford being one of the industry’s earliest advocates, and we are excited to use our technology to get more electric vehicles on the road.’

The startup was reportedly talking to Ford’s domestic rival General Motors about collaboration. However, talks between the two parties broke down without agreement. GM had been interested in becoming an equity investor in Rivian, much like Amazon, which invested $700 million (€627 million) in the startup in February.

One of Europe’s largest carmakers, until recently Ford had been seen to be lagging behind other companies when it came to the electrification of its fleet. The manufacturer had offered its Focus model in EV form but pulled the vehicle when sales failed to materialise.

However, the company appointed a new head of electric vehicles towards the end of 2018 and announced its EV investment earlier this year. Ford has been in talks with Volkswagen about sharing its MEB platform, having agreed on a commercial vehicle collaboration, with these talks ongoing. The carmaker could use VW architecture for smaller models, with Rivian platforms underpinning larger SUVs.

Ford also recently announced plans of its electrification strategy, detailing how it will rely on plug-in hybrid (PHEV) technology to meet European CO2 targets for 2021. It expects that the technology will make up 40% of its next-generation Kuga sales, with the model featuring a more efficient combustion engine, resulting in average emissions of just 29g/km.