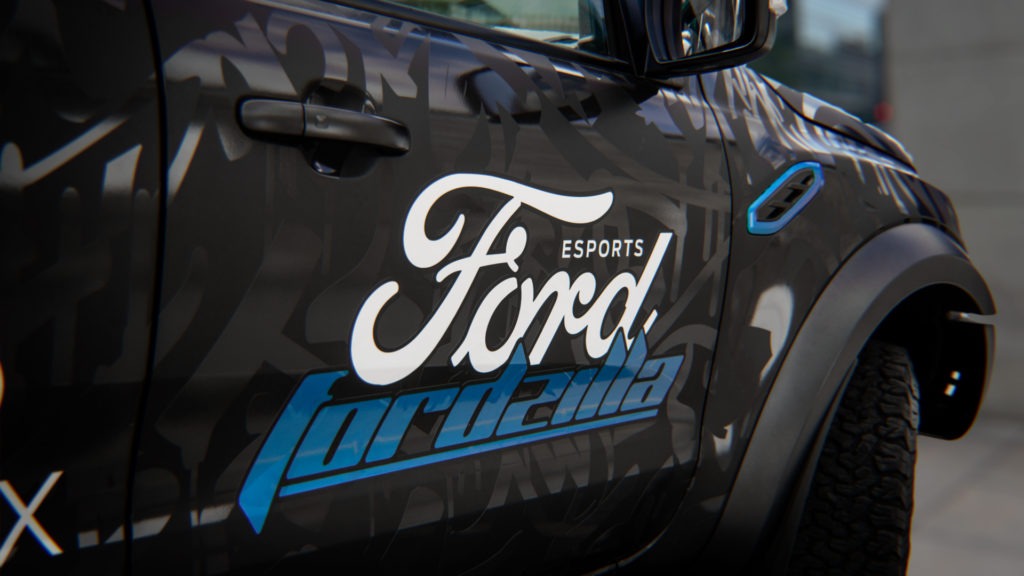 Ford has unveiled full details of its esports program at Gamescom, announcing the formation of a number of teams across Europe to compete in racing series.

′We at Ford have a racing pedigree that others can only envy. Now is the time to take that know-how and apply it to the world of esports – capturing the imagination of a new generation of virtual racing drivers, inspiring them to take a ride in one of our Ford Performance vehicles,' said Roelant de Waard, vice president, Marketing Sales & Service, Ford of Europe.

In 2019, the global esports market is expected to generate revenues of $1.1 billion (€1 billion), up 26.7% year-on-year. The audience will reach 453.8 million, made up of 201.2 million esports enthusiasts and 252.6 million occasional viewers, and, contrary to the popular stereotype, the average gamer is in their early thirties.

Ford is increasingly intrigued by synergies between gaming and mobility and how they could help shape how we all get about in the future – whether that is as commuters, as passengers in autonomous vehicles or simply enjoying the thrill of performance.

′The distinction between the real and virtual worlds is blurring. Gaming is now a part of mainstream culture. Top gamers challenge professional race drivers in real life, and many of our day-to-day activities are ′gamified', from using fitness apps to collecting loyalty points for a free coffee,' said Amko Leenarts, director, Design, Ford of Europe. ′Harnessing the passion and expertise of the gaming community will help evolve our thinking around what future journeys will look like – something that we are all committed to and excited about.'

Among the games that Fordzilla will compete on is the award-winning Forza Motorsport 7, developed by Microsoft Game Studios' Turn 10 Studios. The Forza franchise is the best-selling racing franchise of this console generation and is home to one of the largest racing communities in the world. Millions of people worldwide play Forza games each month, with 1 million players choosing Ford vehicles.

′We are pleased to see Forza Motorsport continuing to be the game of choice for big brands like Ford as they launch esports initiatives,' said Justin Osmer, Sr. Manager of Partnership Development at Turn 10 Studios, the creators of Forza Motorsport. ′With millions of fans playing Forza games, we've seen significant growth in the numbers who want to compete, or simply spectate, in esports, and it's great to see a long-standing partner like Ford Motor Company bringing even more opportunities to participate.'

In 2017, Ford became the first manufacturer to host a stand at Gamescom, which boasts more than 1,000 exhibitors and attract hundreds of thousands of visitors every year. Last year, the company pioneered the first-ever vehicle reveal at the show – unveiling the Ford Ranger Raptor, the performance version of Europe's best-selling pickup.

Ford's presence at Gamescom also highlights another avenue that carmakers are exploring as they move away from attendance at traditional motor shows. For the manufacturer, it brings their high-performance vehicles to a new audience, many of whom may already be aware of Ford through various video games.