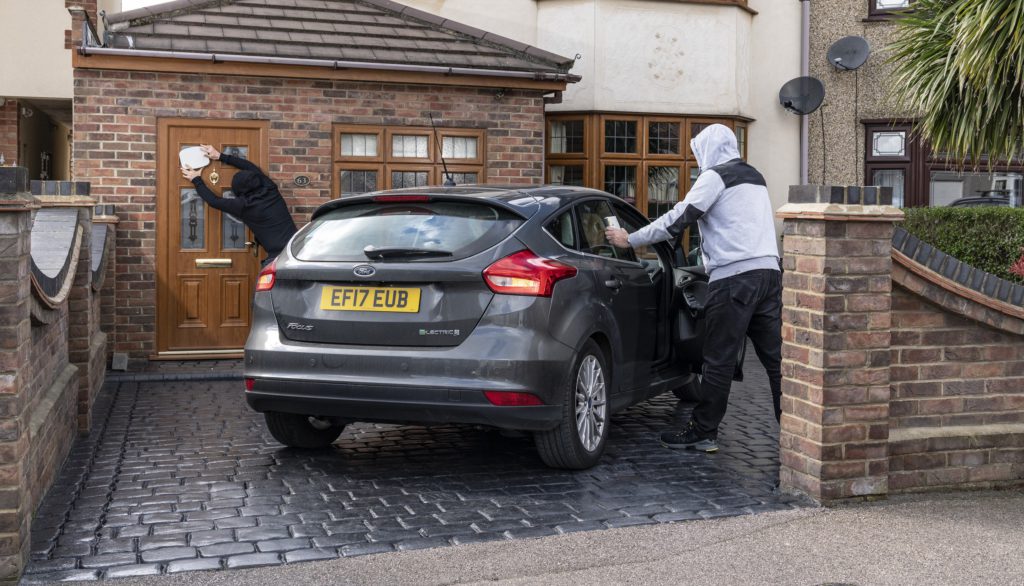 Cars are equipped with an increasing number of gadgets designed to make life easier. Keyless entry has been around for several years now, granting consumers quicker access to their vehicle. However, it has also granted criminals easier access. While ′nice-to-have' features make consumers' lives easier, they must be backed up by preventative security measures.

Among the OEMs trying to tackle the problem, Ford recently announced it has increased the number of cars equipped with heightened protection against keyless-entry ′hacking.' This includes the Puma and Kuga models, as well as the Mustang Mach-E. Given the popularity of the brand among both customers and criminals, this preventative system could help boost consumer confidence as well as residual values.

As exciting as new technology is to consumers, it also provides criminals with a fresh opening to exploit, which is exactly what happened with keyless-entry. Unlocking the doors automatically once the key comes within a close distance to the car, the system is ideal for those on the go. But by using ′relay boxes,' criminals are able to amplify the signal from the keys to the car, gaining access to the vehicle.

As can be seen in a video posted by the West Midlands police in the UK, an amplifier relay box is held up to the house, picking up the signal from the keys. Given that a good portion of people leave their car keys near the front door, this signal is often easily accessible. Meanwhile, the receiver relay is held next to the car, and as the signal is transmitted, the criminals unlock and make off with the vehicle in a matter of minutes.

According to the UK's Society of Motor Manufacturers and Traders (SMMT), with 49,174 units, the Ford Fiesta was the most-registered new car in 2020. But information obtained through a freedom of information request submitted by Riverdale Leasing, revealed it was also the most stolen car in the country last year. Some 3,392 models were taken, up 1,008 from 2019.

The carmaker is turning the tide on these figures with a motion-sensor fob. This device detects when the keys have been stationary for more than 40 seconds, triggering a ′sleep-mode.' At this point, the keys will not respond to attempts to hack its signal via a relay box or other specialist equipment.

′The online availability of devices, which have no place in public hands, has long been a problem for Ford, our industry and crime fighters,' said Simon Hurr, Ford security specialist. ′We are pleased to extend our simple but effective solution, to help protect more owners of our most popular cars.'