Ford to unleash more than a dozen electrified vehicles by 2021 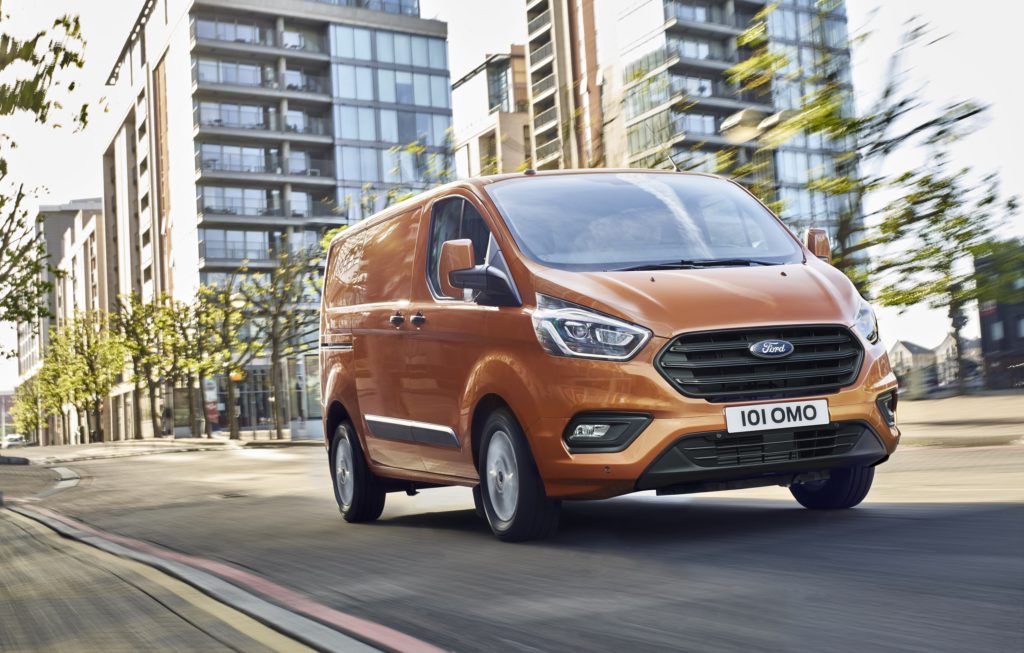 29 August 2017 More details have emerged regarding Ford’s â‚¬4.2 billion plans to release 13 new electrified vehicles globally by 2021. One of the first of these models set to launch will be a plug-in version of the Escape SUV crossover planned for 2019, sources told Automotive News. The North America-only Escape is near-identical to the Ford Kuga, suggesting a hybrid version of this is in the works for Europe. The source also revealed American market models including the Escape platform partner Lincoln Navigator, as well as the Ford Expedition large SUV and platform partner Lincoln Navigator will all also come in hybrid drive from 2019. These four new hybrids follow the first of the 13-strong new wave of electric vehicles (EVs), the Police Responder hybrid sedan, coming in 2018. The first model Ford has officially announced for Europe will be a plug-in hybrid version of the best-selling Ford Transit. Launching in 2019, the Ford Transit Custom plug-in hybrid, which is taking part in emission trials in London this autumn, will be followed by Ford’s flagship new all-electric small SUV, which is targeted at models such as the Opel Ampera-e, Volkswagen I.D. Crozz, 2018 Nissan Leaf, Jaguar i-Pace and Tesla Model S, all targeting 300-mile (482km) ranges. Much to the irritation of Tesla, who wanted to use the name for its Model 3, the compact SUV is likely to be called the Model E, reviving the historic name for a step-change in the company’s progress towards electrified powertrains and a low-emission future. Ford has previously struggled with electrified vehicles, cancelling its previous attempt at an Escape Hybrid in 2012, and ending production of its all-electric Focus in Europe in April this year. Ford is also planning hybrid versions of its Mustang and F-150 pick-up for 2020. Although Ford has only officially announced seven of the 13 models, most have now been revealed through sources, as outlined in the list below: Following new CEO Jim Hackett taking the helm in May, analysts believe Ford will be taking a much more aggressive approach to EVs going forwards, while being cautious toÂ launch models before there is enough of a market to realise significant returns on investment. Ford also recently released its 18th annual Sustainability Report, which outlines the significant progress the company has made to improve the environmental footprint of its operations. Strategies such as this will be under ever increasing scrutiny as the EV revolution progresses, to ensure that EVs realise the environmental benefits promised. Photograph courtesy of Ford