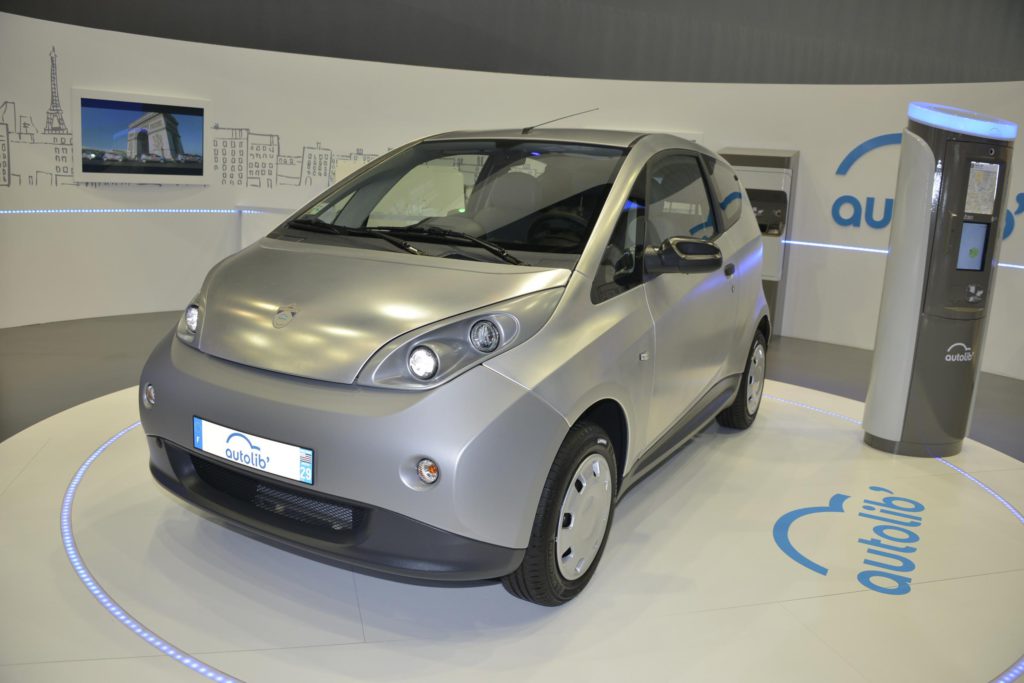 French billionaire Vincent Bolloré, who played a key role in the development of Paris’ car-sharing network, has abandoned ambitious plans for his electric cars to take on models from OEMs such as Volkswagen and Renault.

He said: ′With individual cars, it’s going to be complicated″¦ We are competitive on services, on safety, but not on prices when it comes to mass production,’ as he prepared to offer investors in his struggling battery division a means of exit, while persevering with the venture.

His battery business, Blue Solutions SA, will now be refocussed to concentrate on buses, services and fixed location storage solutions, rather than on cars for individuals.

Bolloré’s battery technology has proved to be impractical for private car use, because the electric vehicles (EVs) consume electricity even when the vehicle is not running – meaning that using them is uneconomical unless they are heavily used throughout the day (like they are in car-sharing schemes).

With its first 250 production version Bluecars deployed as part of the Autolib’ car-sharing program in Paris on 5 December 2011, Bolloré said: ′When we started we were almost alone″¦ Now, everyone makes electric cars and we aren’t competitive compared to immense brands.’ With investors increasingly sceptical about the value of Bolloré’s battery technology, stock has lost more than 75% of its value since July 2014. Bolloré has offered investors an exit strategy with a proposal to buy back the stock, with investors proffered to sell their shares this year or in three years, at €17 apiece.

Nevertheless, veteran value-creator Bolloré remains confident in his battery technology, which holds notable advantages over traditional EV batteries for specialist uses. For example, they have a high energy density – the principle Achilles heel of electric cars – and last an incredibly long time, another key EV battery issue. They also do not suffer the risk of overheating or explosion and the lithium they contain can be recycled, making them green scheme-friendly.

Bolloré said: ′We first thought the batteries would last four or five years — now we think it will be 10, or even 15 years.’

The technology could therefore compete against hydrogen power for long distance, heavy or long-life vehicles.

Bolloré is involved in car sharing, for example with its electric cars in Paris and London with Autolib, and through its Bluetorino service in Turin, Italy.