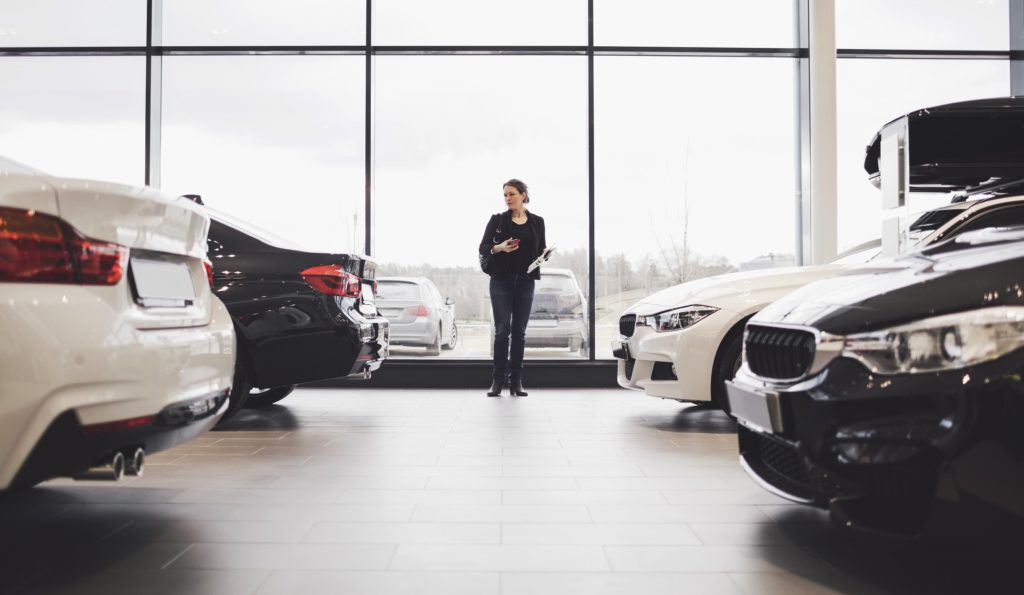 The French government has clarified that car showrooms can remain open to the public, but only by appointment. This follows the introduction of regional lockdowns late last week. There was considerable uncertainty about the operational status of car dealers under these latest regional restrictions, which suggested they would have to close their showrooms.

On 19 March, the understanding was that car dealerships would again be included under the non-essential retail umbrella and would be subject to the same operational constraints as during the nationwide lockdown in November.

The regional lockdown impact sparked alarm for dealers and was deemed to be unacceptable ′after the experience of the first two lockdowns,' said Xavier Horent, general director of the French automotive trade association, CNPA, on 20 March as the new restrictions came into effect.

Officials may have bowed to domestic pressure to allow some form of trading for dealers, or they may have been influenced by the conditional reopening of car showrooms in Germany and Italy. ′Fortunately, the Government has chosen to publish a decree and includes the departments of Pas-de-Calais and Alpes Maritimes, as recommended by the CNPA, thus avoiding probable territorial inconsistencies,' said Horent.

The restrictions in France came only five days after regional restrictions were introduced in Italy. Regions with more than 250 cases per 100,000 population over a seven-day period were classified as red zones. In these areas, non-essential retail has been closed since 15 March and will not reopen until 6 April. However, car dealers are considered essential retail and may remain open, by appointment.

According to the CNPA statement, the regions affected by the latest restrictions account for about a third of new-car registrations and vehicles in use in France. The change enabling dealers to open their showrooms, albeit only by appointment, will undoubtedly have come as a relief.

Pent-up demand, following the closure of dealers in France for most of November, is no longer supporting the market. Registrations of new cars in the country contracted by 14.2% in the first two months of 2021 compared to the same period in 2020.