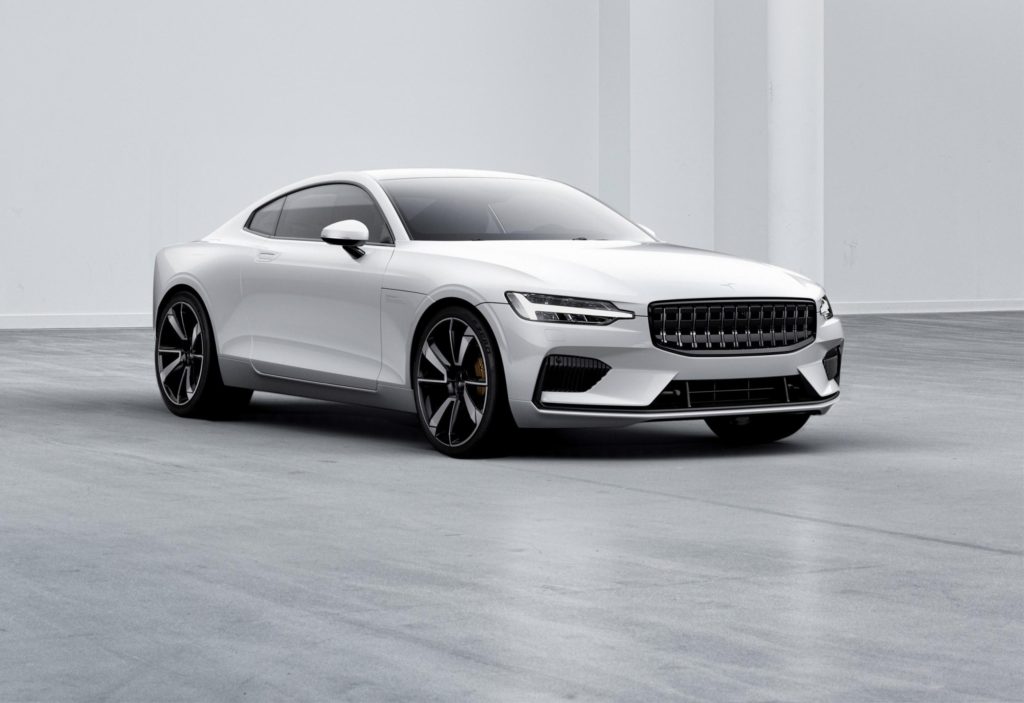 Chinese manufacturer Geely has started its push on global electric vehicle (EV) markets, with the unveiling of a Volvo-based Polestar vehicle and the road-testing of electric black cabs in London.

In June this year, Volvo announced plans to turn its Polestar unit into a global standalone brand for high-performance EVs as it sets its sights on creating a Tesla rival. Shortly thereafter, the manufacturer announced it would be phasing out the sale of traditional combustion engines and focus on electric and hybrid powertrains across all model ranges.

Now, the company’s Polestar 1 has broken cover, together with the announcement of a total of three models in the new brand’s initial offering. In addition, a new purpose-built production facility for the vehicles is to be established in China, as part of a €640 million investment in the brand.

The Polestar 1 features a 600bhp electric motor and is set to hit the roads in 2019. The midsize coupe will begin as a low volume, ′halo car’ for the Polestar brand. It will be followed in late 2019 by the full-electric Polestar 2 sedan and later by the Polestar 3 SUV.

Thomas Ingenlath, Chief Executive Officer of Polestar, comments: ′Polestar 1 is the first car to carry the Polestar on the bonnet. A beautiful GT with amazing technology packed into it – a great start for our new Polestar brand. All future cars from Polestar will feature a fully electric drivetrain, delivering on our brand vision of being the new standalone electric performance brand.’

The manufacturer aims to move away from traditional dealer and ownership platforms, with vehicles ordered online only, and offered on a two or three-year subscription basis. The zero-deposit, all-inclusive subscription will also add features such as pick-up and delivery, servicing and the ability to rent alternative vehicles within the Volvo and Polestar range, all incorporated into one monthly payment. In order to allow for physical interaction, Polestar ‘spaces’ will be created, allowing customers to test the vehicles before buying online.

Meanwhile, another company owned by Geely, the London Electric Vehicle Company (LEVC) has taken its new electric black cab on to public roads for the first time, as the company prepares for a January 2018 market launch.

Having been put through the most rigorous testing regime in the company’s history, including the extreme weather conditions in the Arctic and Death Valley, these test vehicles now face the final challenge as they are tested on the streets of London, where they will spend most of their time taking paying customers as a replacement for existing diesel cabs. These will be phased out through a scrappage incentive.

Chris Gubbey, CEO of LEVC, comments ′We are incredibly excited to deliver our 6 test vehicles to the streets of London today. Made in the UK, this is set to be the best taxi in the world for the best taxi service in the world. We will now be able to accurately quantify the significant improvements these vehicles will make to London’s air quality which will benefit all Londoners regardless of whether you use taxis or not. For those that do, the experience will be transformational.’