Geneva show cancelled for 2021 as event sold to Palexpo 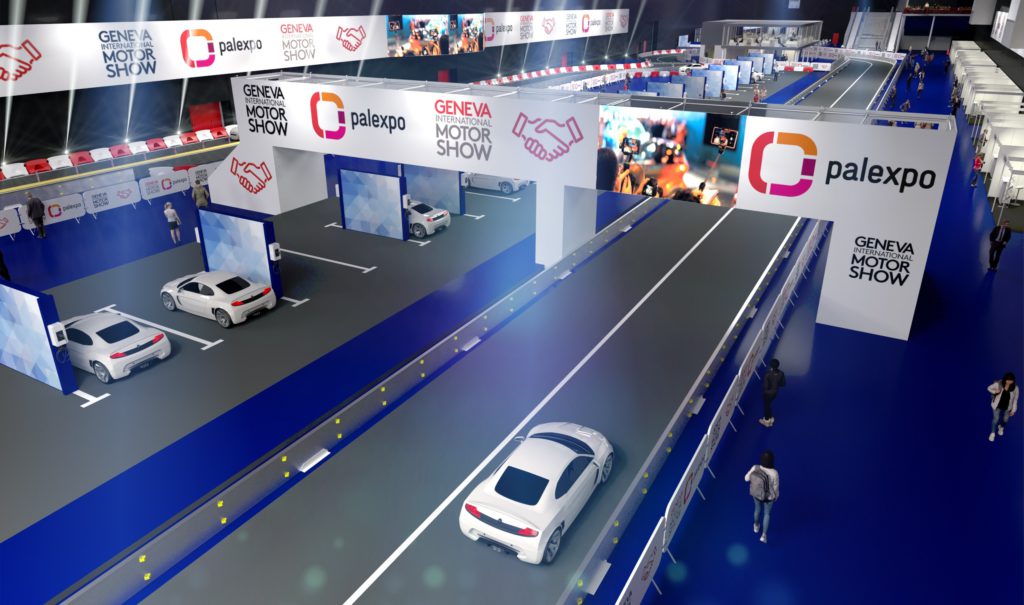 Organisers of the Geneva International Motor Show (GIMS) have announced that the event will not take place in 2021.

The organising foundation also said that it would be selling the event to Palexpo SA, owners of the conference and exhibition centre where the event is held each year. The move comes after the refusal of loan terms from the Canton of Geneva following cancellation of the 2020 event.

′A majority of GIMS exhibitors who took part in a survey stated that they would probably not participate in a 2021 edition and that they would prefer to have a GIMS in 2022,’ the foundation said. ′The automotive sector is currently going through a difficult phase, and exhibitors need time to recover from the effects of the pandemic. Furthermore, it is far from certain that the current health situation would permit the organisation of an event attracting more than 600,000 visitors and 10,000 journalists next spring.’

One of the conditions attached to the CHF16.8 million (€15.8 million) loan offer from the Canton of Geneva was that an event had to take place in 2021. The foundation has now expanded on this, highlighting that it would have been obliged to make a CHF1 million repayment by June of next year, before being able to generate any additional funds.

Another condition was the outsourcing of the GIMS organisation to Palexpo, which at the time the foundation said was in ′contradiction to the statutes and especially to the purpose of the foundation formulated more than 100 years ago.’

The announcement that Geneva will not take place in 2021 will be a blow not just to Geneva but to other automotive event organisers. Switzerland currently has 31,652 cases of coronavirus (COVID-19) according to the John Hopkins University. However, the country has significantly flattened its curve. The suggestion that it is ′far from certain’ that the pandemic would permit the organisation of next year’s show highlights the fears of a ′second wave’ of infections are not just felt in the country, but globally.

Carmakers too are wary of spending vast amounts of money on stands and staff to attend such events, especially with the ongoing economic impact of COVID-19. This announcement also puts pressure on the revamped Internationale Automobil-Ausstellung (IAA) event, scheduled to move from its traditional Frankfurt location to Munich in 2021. A concept of this new event is expected to be announced tomorrow (1 July).

However, with Palexpo taking ownership of GIMS, there is hope that a fresh approach can be found for the event, which will help attract both carmakers and visitors back to the Swiss capital in 2022.