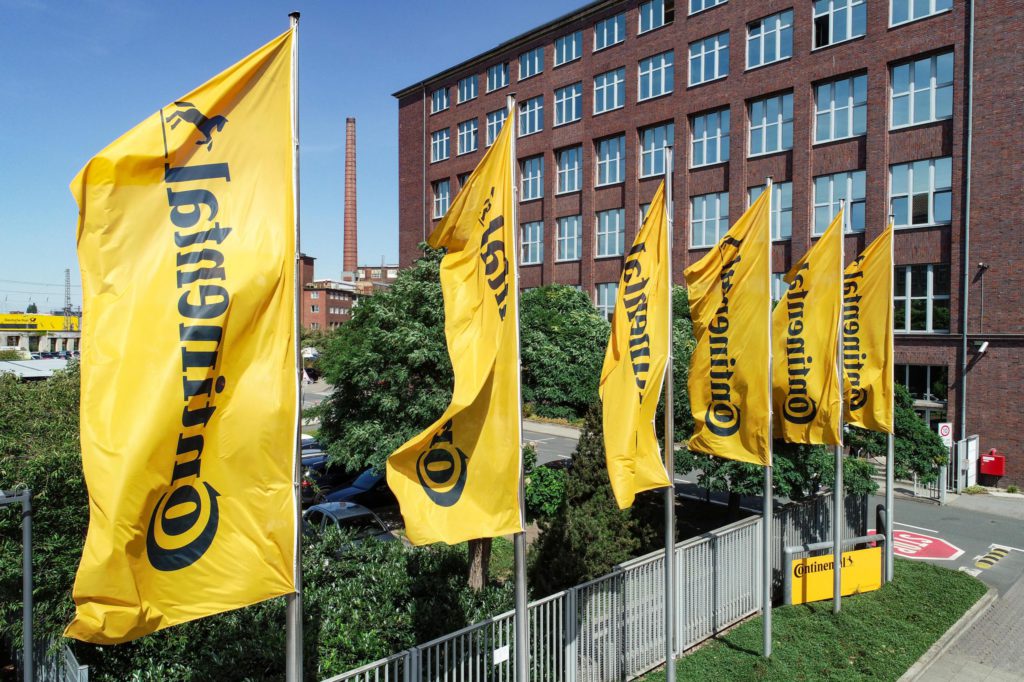 German prosecutors are now investigating Continental as part of a probe into the 2015 diesel emissions scandal. Searches were recently conducted at offices belonging to both the automotive supplier and Volkswagen Group (VW).

′We are investigating employees of Continental for abetting fraud and for providing false documentation,’ prosecutor Oliver Eisenhauer told the news organisation. He went on to state that seven engineers and two project leaders are among the accused. Two business heads and a compliance officer are also cooperating with the investigation, Eisenhauer added.

In a statement sent to Autovista Group, Continental confirmed that public prosecutors and the police visited several of its locations. The manufacturer outlined that the scope of current investigative proceedings relates to ′the defeat device used by VW in one of its diesel engines.’

Continental stated that it will not be commenting publicly on the ongoing proceedings, but that it is cooperating fully with the authorities. The automotive supplier did however point towards a public statement it made back in 2015.

In this previous message Continental stated that, ′we have not supplied any of our customers with software for the manipulation of emissions test values’. The manufacturer said it has explained this several times publicly, and that its statements in this regard have not been contradicted or changed. ′The software Continental supplied to its customers was suitable for compliance with the emission limits applicable at that point in time,’ it concluded.

In a separate statement sent to Autovista Group, VW also confirmed that a search warrant issued by the Hanover public prosecutor’s office, was implemented at its location.

′Volkswagen AG is an uninvolved third party in the investigations of the Hanover public prosecutor’s office,’ the carmaker said. ′The proceedings against Volkswagen AG under the Administrative Offences Act were discontinued in 2018 against payment of a fine.’

Fellow automotive component supplier Bosch was accused of playing a major role in assisting VW develop devices that got around nitrogen oxide tests. Last year Bosch paid a €90 million fine for its part in the manufacture of engine management software that allowed carmakers to manipulate emissions tests.

Lapses in supervisory duties at Bosch were acknowledged as a principle point that facilitated emissions cheating. German prosecutors said the €90 million fine was made up of €2 million for a ′regulatory offence’ and a further €88 million to penalise ′economic benefits’ that may have been garnered due to the oversight.

The fallout from Dieselgate looks set to continue outside of the prosecutor’s office. In May, Germany’s highest court for civil disputes, ruled that VW must pay compensation to a motorist who bought a diesel-powered vehicle fitted with emissions cheating software.

In the benchmark case, it was decided the claimant would be awarded a partial refund, plus interest, totalling €28,000. On its own this figure pails into insignificance, however, the ruling set the precedent for roughly 60,000 other cases in Germany, leading to a much larger overall payout.