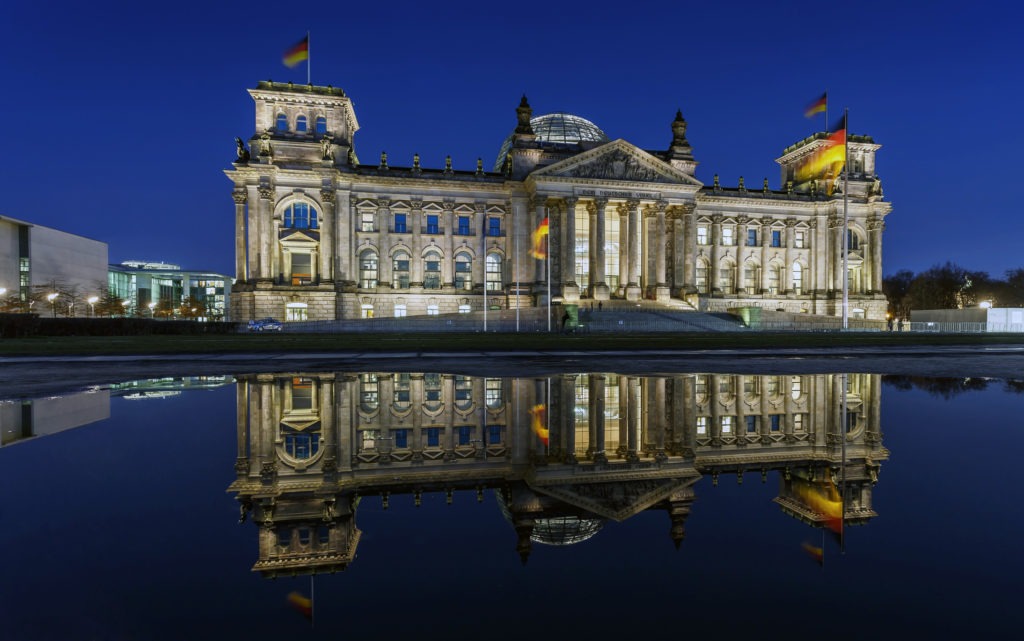 Although the European Union stated only last week that it has no plans to introduce quotas for electric vehicles (EVs), Martin Schulz, the SPD (Social Democratic Party of Germany) candidate standing against Angela Merkel in Germany’s upcoming election, has reiterated the call of the party’s deputy economics minister Matthias Machnig for binding quotas for electric vehicles. Merkel has not stated her position on the subject but the SPD wants a second diesel summit in the autumn to decide the next steps as Germany seeks to reduce air pollution, possibly introducing additional measures to those announced at the diesel summit held on 2 August.

Explaining his proposal for EV quotas, Schulz said that EVs should attain a certain share of the market, based on the number of inhabitants, and that this would act as an incentive for carmakers. The proposal also suggests that customers should be incentivised to buy EVs, although how this differs to the incentives that are currently available is unclear. In addition to the quota, Schulz is calling for stricter statutory rules for the car industry as well as tighter controls on emissions limits.

Steffen Seibert, a government spokesman, said the target of having one million EVs on Germany’s roads in 2020 remains in place, even though Merkel herself has said that this was no longer achievable. Seibert therefore sees any proposal that helps expand the EV share as ′welcome.’ Although EV registrations in Germany have increased significantly in 2017, their share in the first seven months was still only 1.3% according to data from the KBA, the German motor transport authority.

The SPD’s environment minister, Barbara Hendricks, told the German DPA press agency that she was expecting a future carbon emission limit, which would also include a quota for EVs, and that EU climate protection targets could not be achieved any other way. The economics minister Brigitte Zypries, also a member of the SPD party, believes that this could ′increase the pressure on manufacturers to offer electric cars which meet market needs.’ Greenpeace, which protested at the diesel summit in Berlin, called the move a ′real signal to manufacturers and consumers.’

The VDA itself says there are ′more effective and more market-oriented incentives’ for electro-mobility, including the expansion of the charging network and benefits for owners such as parking facilities in inner cities. Merkel’s CDU party is also against a binding quota, calling for ambitious exhaust emission regulations across Europe instead of favouring a particular technology. Michael Fuchs, vice-chairman of the CDU/CSU Parliamentary Group, responsible for economic and energy policy, told the DPA: ′How these [regulations] are best met must be decided by an open technology competition.’ Germany’s Free Democratic Party (FDP) is also against quotas but the Greens demand that only emissions-free cars should be registered in Germany from 2030 onwards.

At the diesel summit on 2 August, it was announced that more than five million diesel vehicles will be retrofitted with a software update and numerous carmakers have also introduced incentives for the trade-in of diesel cars as part payment towards a new car. The target is an average reduction of the NOx emissions of the retrofitted vehicles by 25-30% but many see this as unrealistic and the general consensus was that additional steps would need to be taken, with the possibility of diesel driving bans in cities still not completely ruled out.

The SPD party want to review progress and consider next steps at a second diesel summit in the autumn but a spokeswoman for the Ministry of Transport has said talking about another diesel summit is ′not necessary.’

Consumer protection groups are also calling for commitments by the car manufacturers on the planned retrofitting of diesel cars. In a letter to Daimler, VW, BMW and the VDA, the federal consumer association criticised the software updates agreed at the diesel summit as not being clear on the rights of consumers and which components of the car would be affected. The letter says that manufacturers should have to offer comprehensive and legally binding guarantees to regain lost trust and to convince customers about the voluntary retrofitting.