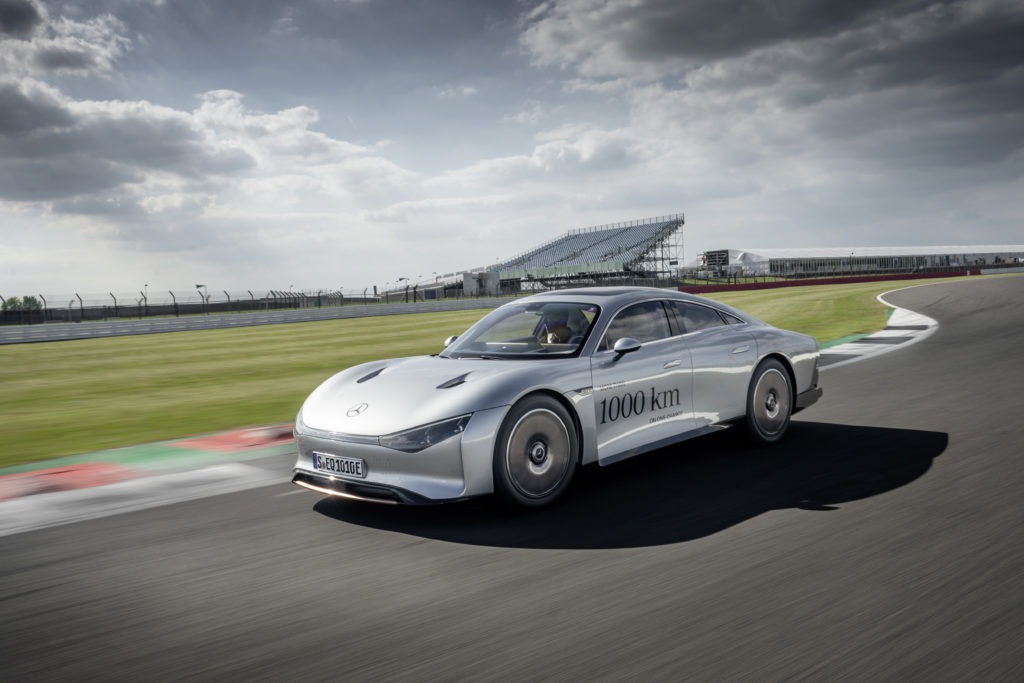 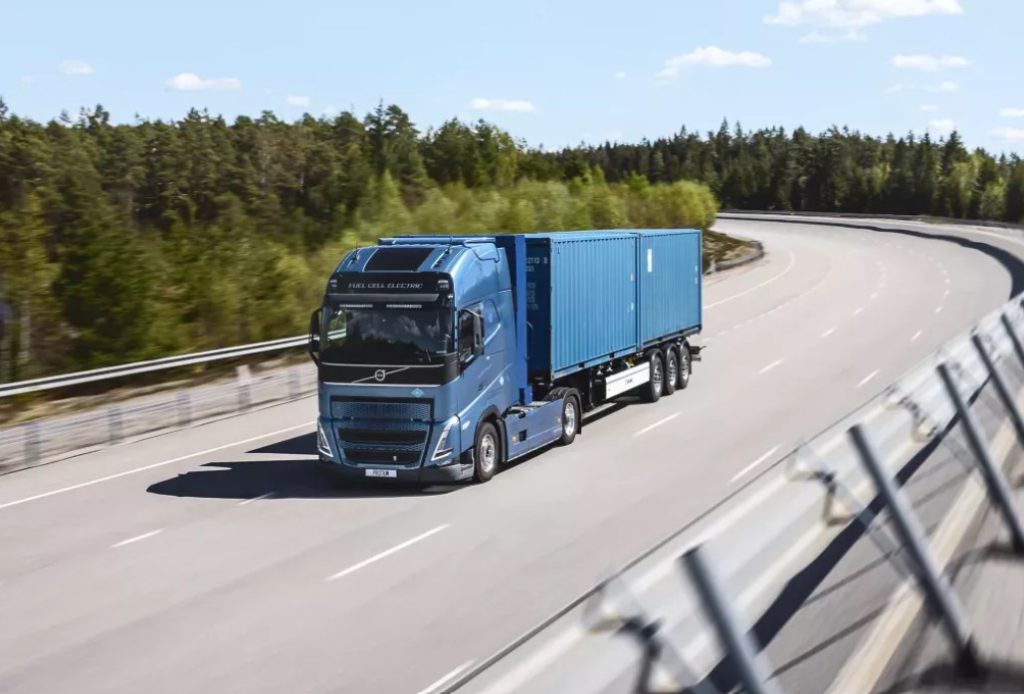 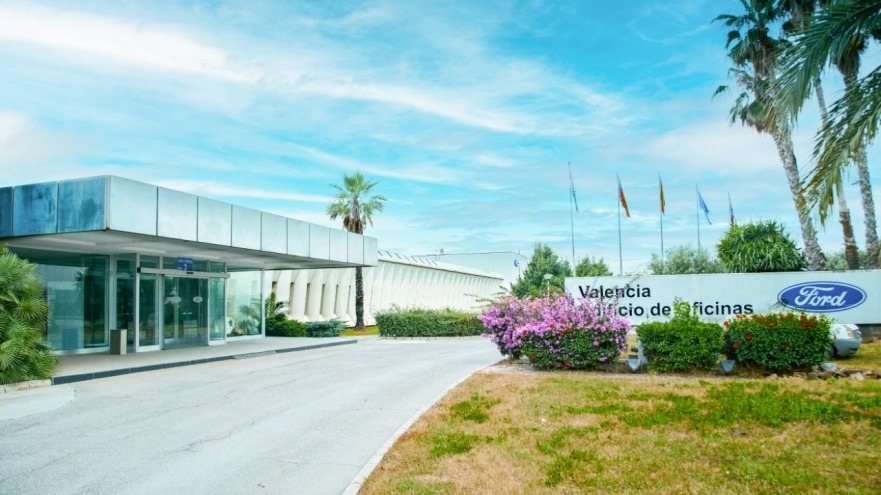 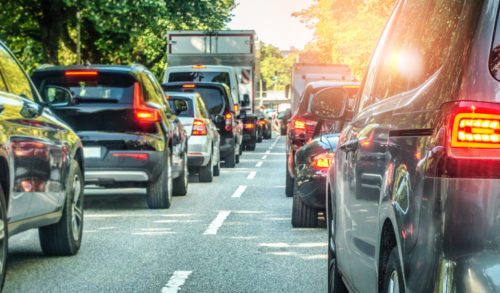 The EU plans to ban new combustion engine cars by 2035, but voices rejecting this end of an era for petrol and diesel cars in Europe are growing, writes Autovista24 journalist Rebeka Shaid.

EU environment ministers will gather this week to reach a general approach on banning the sale of new internal-combustion engine (ICE) vehicles by 2035, with an increasing number of European countries snubbing the current proposal.

Germany’s liberal finance minister Christian Lindner is taking a clear stance against an outright ban while five other countries – including Italy, Portugal, Slovakia, Romania, and Bulgaria – are seeking to delay the legislation.

In Germany, home to Europe’s largest automotive market, the coalition government is divided on the issue, raising questions as to how the country will vote on the matter. Uncertainty and discord across the bloc are now on the rise as other countries could follow suit and potentially delay or dilute the current proposals.

This comes after lawmakers in the European Parliament plenary voted in early June that all new-car and van sales should be limited to those with zero-emissions from 2035. The policy plays a key role in plans to cut transport emissions and accelerate the shift to electromobility across all member states. The EU aims to reduce net greenhouse gas emissions 55% by 2030 from 1990 levels.

The German government, made up of a three-party coalition, had previously agreed to support an EU-wide ICE ban. A look at the coalition agreement shows that the parties jointly stated that only CO2-neutral vehicles would be allowed in the EU by 2035, while ‘in Germany this will have an effect earlier.’ But Lindner’s business-friendly FDP party appears to have changed its mind.

The minister said at a conference last week that he and his party in the federal government would not agree to EU proposals to end the sale of ICE vehicles by 2035. He labelled a ban as ‘wrong’ and believes that petrol and diesel cars could be powered by synthetic fuels, otherwise known as e-fuels, instead. This could potentially rebrand ICE cars as more environmentally friendly.

‘The upcoming EU decision on fleet limits for cars is not open to technology. However, synthetic fuels are a climate-neutral option for the internal-combustion engine, which has been around for a long time. We must preserve this for our jobs,’ Lindner said in a recent tweet.

A spokesperson from Lindner’s party told Autovista24 that the FDP stood behind the minister’s statements.

‘Banning the internal-combustion engine would be a serious mistake because that would slam the door on a possible climate-neutral operation of the combustion engine with e-fuels. We want to remain open to technology and rely on the effects of emissions trading, which should be extended to the transport sector as quickly as possible, as the EU is planning,’ the spokesperson said.

Meanwhile, a representative from the social democratic party SPD told Autovista24 that they support an end to ICE vehicles by 2035. The party expects a majority of EU states to vote in favour of the ban. The SPD said it was a matter of the EU Parliament negotiating with member states. The question now is whether these negotiations could weaken or dilute the proposed EU legislation.

Green environment minister Steffi Lemke has an unsurprisingly clear standpoint and wants to see an end to new ICE cars being sold by 2035. The rift between the parties is evident, and a government spokesman confirmed that the coalition is in talks over the dispute to phase out fossil fuel-powered cars. The results of this debate will be announced accordingly.

When EU environment ministers come together on 28 June to adopt a general approach on the matter, the decision would not have to be unanimous. A qualified majority would be sufficient to proceed with the proposal.

If the German government remains divided, the country could opt to abstain from the vote. Considering Germany’s position in the EU, other member states might be influenced by this decision.

In neighbouring Austria, ministers are also in discord over a de facto ban of ICE vehicles by the middle of the coming decade.

‘The government in Austria is as divided as in Germany. Climate Protection Minister Leonore Gewessler from the Green Party welcomes the decision of the EU Parliament as an important step towards planning security for the transition to emission-free cars,’ said Robert Madas, regional head of valuations, Austria, Switzerland, and Poland at Eurotax (part of Autovista Group).

‘The much larger, conservative governing party, the ÖVP, is openly opposed to a ban on combustion engines. If Germany, as Europe’s number-one automotive country, does not actually want to implement the EU decision, this could result in a similar step in Austria,’ he added.

In a joint proposal making the rounds after Lindner’s comments, the states said that ‘transition periods need to be established that do not create disproportionate and unnecessary costs for both the automotive industry and consumers, while being fully consistent with the EU climate goals.’

Ulmis Horchidan, chief editor Romania at Autovista Group, commented: ‘Selling strictly battery-electric vehicle (BEV) passenger cars across the EU in 2035 is unrealistic. Internal-combustion engines will stay on the road long after that ban and nobody will retire them overnight.’

While certain car manufacturers such as Volvo and Ford support the EU proposals, a growing number of voices, not least in the automotive industry, reject an outright ban. Opponents of an all-electric approach from 2035 argue that there could be a negative impact on employment, and that the change does not take into consideration the disparity of European charging infrastructures. They also highlight the risks of being constrained by raw-material shortages and rising costs.

The Germany Federation of Motor Trades and Repairs (ZDK) welcomed Lindner’s statement in light of there still being older ICE vehicles in use after 2035.

‘If you want to achieve a quick success in reducing CO2 emissions, you have to look at the current vehicle population,’ said ZDK president Jürgen Karpinski. ‘That is around 46 million cars in Germany and 1.5 billion cars worldwide with combustion engines. With climate-neutral e-fuels or biofuels, all these vehicles could be powered in a climate-neutral manner.’

However, e-fuels are not as climate neutral as supporters propose. Producing synthetic fuels is energy-intensive and their versatility is offset by their questionable climate effectiveness, high costs, and uncertain availability.

A recent analysis by think tank Transport & Environment shows that an ICE car running purely on synthetic fuels produced with renewable energy would emit more over its lifecycle than a BEV. This is mainly due to losses in e-fuel production and the internal-combustion engine itself.

But CLEPA, the European association of automotive suppliers, still calls on the EU Council to keep a window of opportunity open for ‘low-emission technologies.’ It said EU legislation should make a provision for these at least until 2039.

Proponents suggest that synthetic fuels could be used for diesel trucks and low-volume sports cars. Volkswagen-owned Porsche recently upped its commitment to the development of e-fuels by making a $75 million (€71 million) long-term investment in an e-fuels company.

Should the EU include provisions for synthetic fuels, advocates suggest these could provide an option for ICE cars in countries that do not have the capacity to swiftly build an adequate charging infrastructure.

A recent study by ACEA showed that half of all chargers in the EU can be found in only two nations – the Netherlands and Germany – with an unsurprising disparity between Eastern and Western Europe. Romania, which is six times larger than the Netherlands, only has 0.4% of all the EU’s charging points. 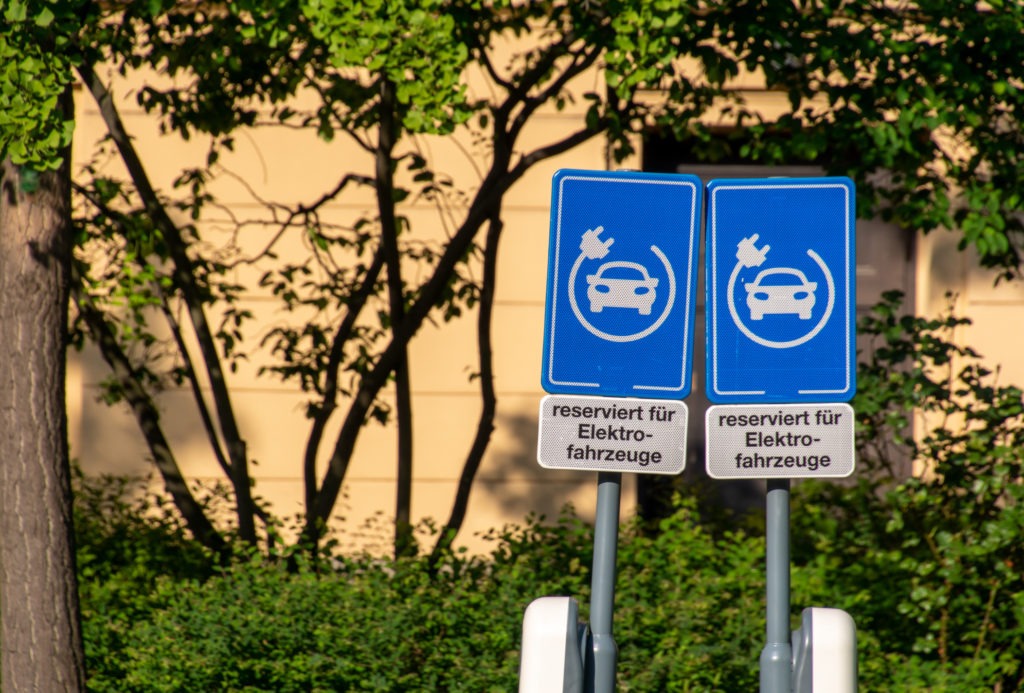 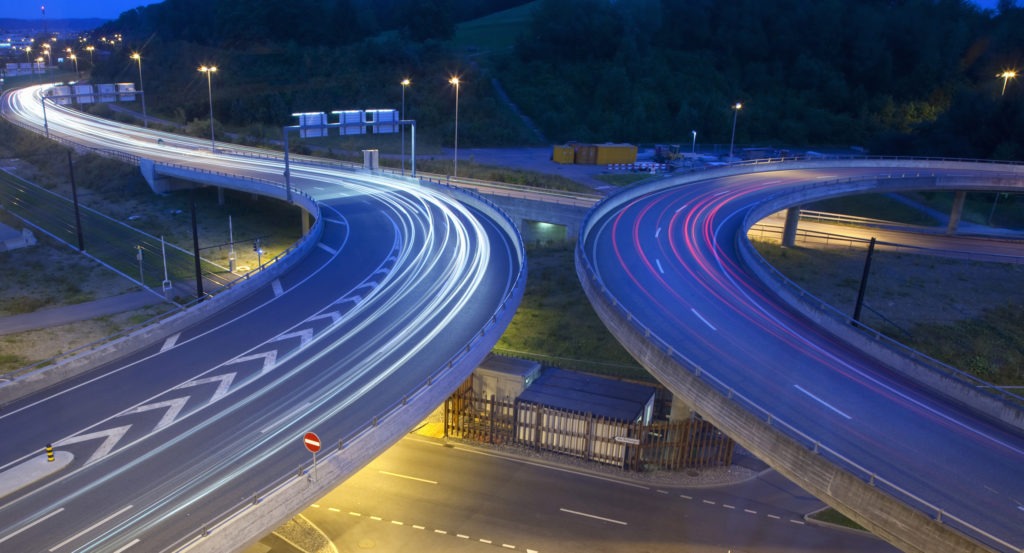