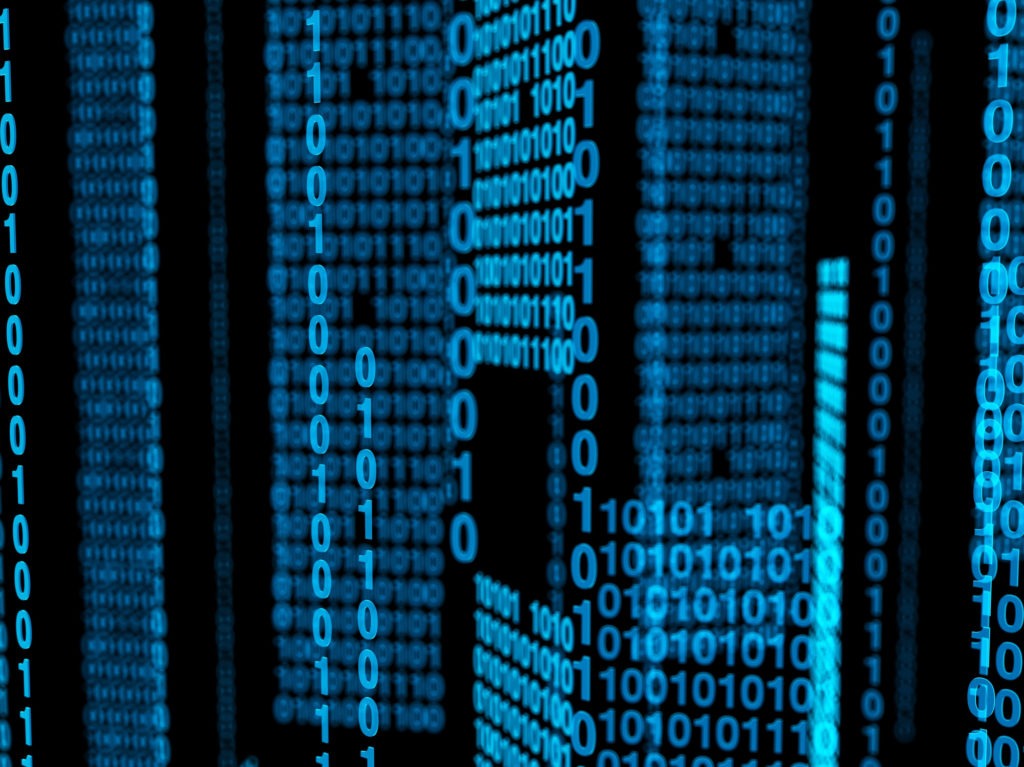 BMW and Deutsche Telekom have written to the German Government asking them to block EU plans for a WiFi-based standard for connected cars.

Bosses from the two companies are imploring the country’s authorities to prevent the EU from ruling out a 5G standard. BMW CEO Harald Krueger and Telekom’s Tim Hoettges warned that ruling out such an approach would leave Europe lagging rivals like China when it comes to the future of mobility.

′We are convinced that mandating Wi-Fi technology will cause significant delay to the European rollout of car-to-car and car-to-infrastructure communication,’ the CEOs said in the letter to Transport Minister Andreas Scheuer.

The German Transport Ministry said it was reviewing reservations raised by legal advisers to the European Council – the intergovernmental part of the EU decision process – after a working group meeting on April 5.

These would have to be examined before the Government takes a final position on the issue, the ministry said.

The EU Commission is looking to set benchmarks for internet-connected vehicles, a market for manufacturers, telecoms operators and equipment makers that could be worth billions of euros a year.

However, the preference for the WiFi-based ITS-G5 standard would give carmakers such as Volkswagen (VW) and Renault an edge over BMW, Daimler, Ford and PSA Group, all of whom endorse the rival 5G standard known as C-V2X.

′With technology moving fast, we believe it is of essence that all new rules are future-proof, innovation-oriented to maximise C-ITS safety benefits. Currently, the EU stance [for WiFi preference] fails this test, as it mandates the old Wi-Fi standard 802.11p and it excludes other mature technologies, such as Cellular-Vehicle to Everything (C-V2X), based today on LTE and tomorrow on 5G,’ said 5GAA, a cross-industry organisation of companies from the automotive, technology, and telecommunications industries.

′In doing so, it also effectively harms the development of 5G technology in the EU, despite the rising global market competition, and it directly contradicts the goals set out in the European Commission ″5G Action Plan″ and ″Digital Single Market Strategy″.’

The association also states that plans to allow further revisions, thus enabling ′backwards compatibility, would not work. ′Wi-Fi-based and 5G-based solutions are entirely different technologies using radio waves incompatibly. ″Backwards compatibility″ would be like expecting a DVD to work in [a] VHS player,’ the group said.

A key committee of EU lawmakers recently rejected the EU proposals. The resolution passed by the transport committee argues that a ′truly technology neutral approach would consider all existing deployments using cellular networks and grant mutual interoperability at the service level, allowing all new technologies to be introduced in addition to ITS-G5′.