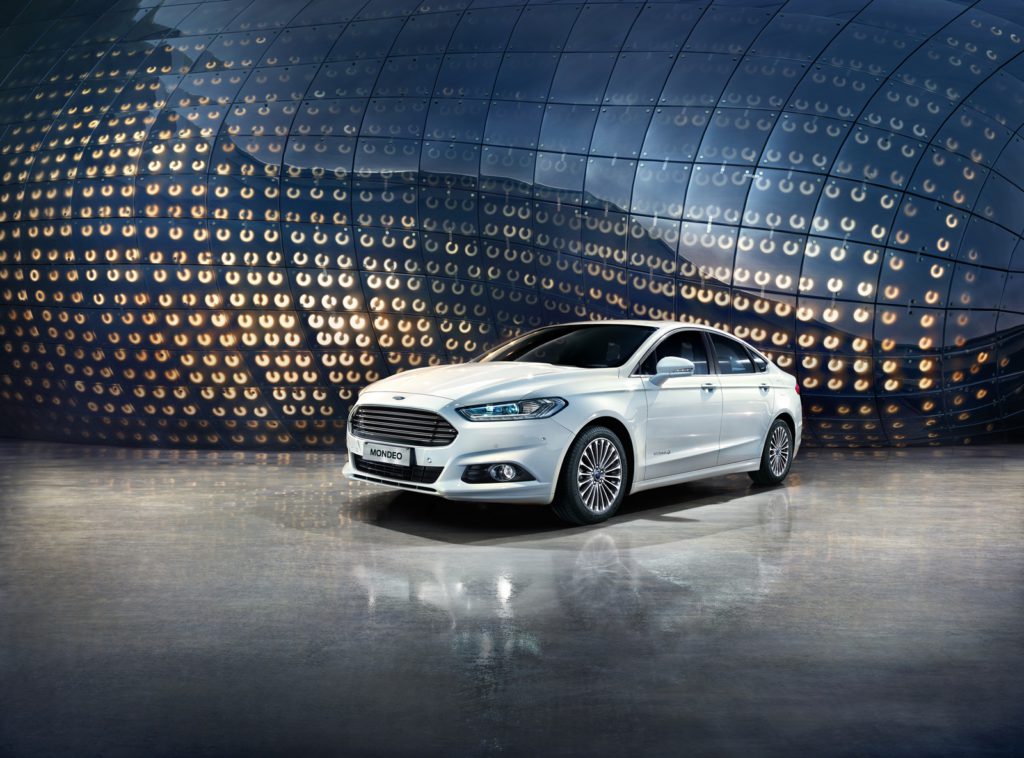 Ford has confirmed that Germany has ordered its road transport authority, the KBA, to investigate its Mondeo mid-size sedan after a German business magazine reported suspicious test data has led to a probe into its possible use of cheating devices.

Ford claimed in an e-mailed statement that all its engines and vehicles, including those containing the latest diesel Euro 6-compliant engines, meet current legal guidelines on emissions and do not contain illegal software defeat devices to cheat emissions tests.

Head of Ford Germany Gunnar Herrmann stressed there had been no wrongdoing, telling weekly publication WirtschaftsWoche: ′No illegal shut-off devices were used in our diesel exhaust after-treatment systems,’ and that Ford had ′neither cheated, nor used tricks’ to meet emissions standards.

It is the first time Ford has been investigated as part of the Dieselgate scandal, and regardless of the outcome, is a blow to the image of a company renowned for its award-winning combustion engine technology, much of which is made in the UK.

Ford confirmed it was cooperating with the KBA vehicle certification authority after being contacted regarding its Mondeo 2.0 TDCi model.

According to WirtschaftsWoche, the investigations began following the conducting of emissions test data that could potentially signal that cheat devices have been used. As a result, at the direction of the German transport ministry, the KBA has commissioned an unnamed institute to conduct further tests, which are currently being carried out.

Emissions test scrutiny has been greatly ramped up following the exposure by US regulators of test cheating by Volkswagen, deemed illegal in the company, almost two years ago. This led to greater analysis of the emissions test procedure in Europe, which found that EU lab tests failed to stop higher than anticipated levels of emissions on the road, particularly of health-harming nitrogen oxides (NOx). Dubbed Dieselgate, this has resulted in intense planning to reform the test procedures to reflect conditions on the road, the first phase of this being rolled out with the introduction of the WLTP vehicle tests next month.

Dieselgate has also resulted in fines, lawsuits and intense activity by national and local politicians to restore public trust in levels of pollution and improve public health, including threatened diesel bans in cities, which has hit diesel vehicle residual values.

In an attempt to avert bans and costly hardware fixes and restore trust in diesel, in addition to a historic five million vehicle software fix recall, Germany’s three main carmakers BMW, Volkswagen and Daimler and foreign carmakers Ford, Lexus and Renault among others, are offering substantial incentives in Germany to older diesel owners to upgrade to newer, cleaner models. Some schemes have now been extended to the UK, suggesting they could ultimately go Europe-wide. This is an attempt to prevent the terminal decline of diesel vehicle sales before electric vehicle sales catch on in earnest, which is risking the EU missing its climate change targets as drivers switch to petrol.

It remains to be seen whether political and public trust in diesel can be restored.