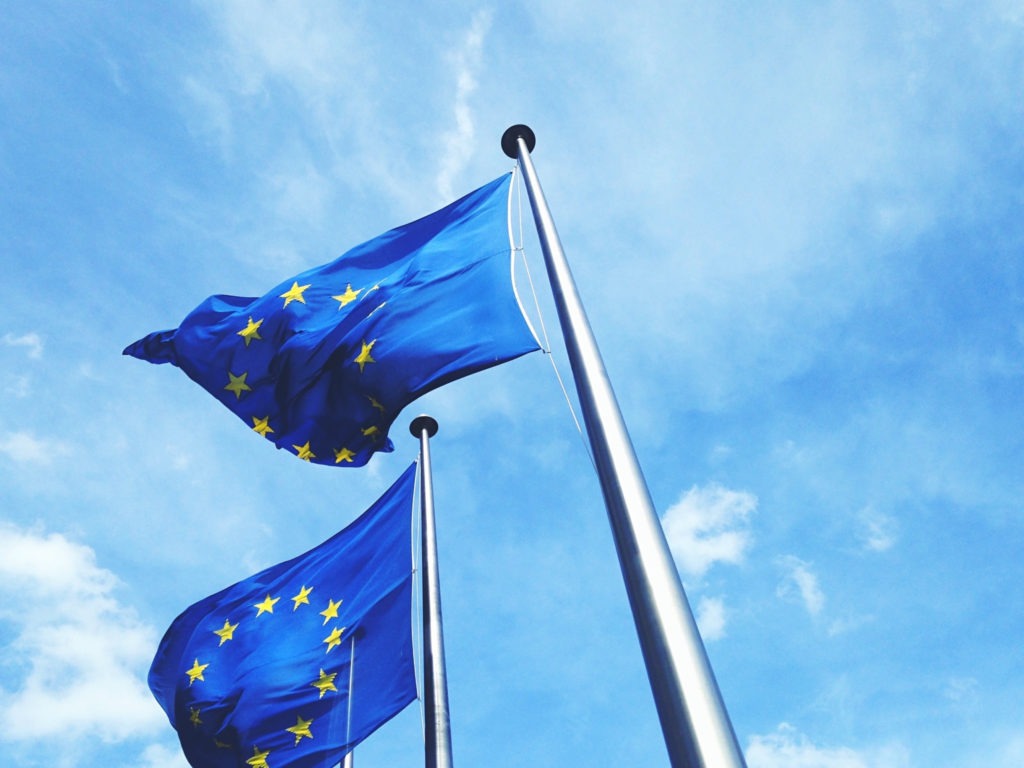 Antitrust regulators are currently investigating suggestions that the carmakers held regular meetings to discuss suppliers, prices and standards in order to give themselves a competitive advantage over foreign manufacturers in the German automotive market. In total, 60 committees, made up of around 200 employees from the companies, discussed vehicle development, brake systems, clutches and transmissions, petrol and diesel engines as well as exhaust treatment systems. However, the alleged cartel had no involvement in the VW Dieselgate scandal.

Speaking to Business Insider, Vestager said it was too soon to speculate on the extent of possible sanctions and any timeline for announcements. However, Referring to EU competition moves against Google and Facebook, she added ′I don’t see a major difference between the business practices of American tech companies and those of German carmakers.’

Companies found guilty of breaching EU cartel rules face fines of as much as 10% of their global turnover, which would be a substantial amount for the carmakers. A number of truck manufacturers were fined a total of €2.9 billion in 2016 for operating a cartel. In addition, MAN, Volvo/Renault, Daimler, Iveco and DAF are facing lawsuits from clients who were affected by price fixing, meaning any settlements or compensation could take the costs higher still. US authorities are reportedly interested in the outcome of investigations, especially considering the position of VW within the country.

However, it is believed that the cartel operations came to light following a letter to the EU Commission from VW, following potentially revealing files being uncovered by prosecutors after a raid on its Audi headquarters over matters related to Dieselgate. Revealing the existence of a cartel can lead to a discount of up to 100% on any potential fine. With VW already having to finance €23.7 billion of compensation and vehicle buybacks over the emissions scandal, any reduction in EU fine would be a welcome relief. BMW has denied any involvement in such collusions.

Meanwhile, asset management companies Union Investment, Erste and Acadian have banned investments in German carmakers from some of their funds, following the announcement of investigations into the possible collusion.

Union Investment, Germany’s third-largest fund manager with more than €300bn in assets, banned investments in Daimler across its €30bn sustainable fund range this month because ‘litigation risks have increased during the last weeks and months.’ Its sustainable funds, which take account of non-financial factors for their investment decisions, are also banned from investing in VW. Erste and Acadian have also banned all German carmakers across any funds that they consider raise environmental, social and governance concerns in investment decisions.

But Deka, Germany’s fourth-largest asset manager, said it had not stopped its portfolio managers from investing in carmakers. ′It is our belief that as an active shareholder, ongoing engagement with companies is a much better way,’ it said.

Investment groups are not the only ones to be distancing themselves from the German manufacturers following the announcement of investigations. The country’s automotive lobbying body, the VDA, has also pulled away from VW, Daimler and BMW, amid fears the scandal could bring down the already poor reputation of the country’s automotive landscape.

VDA President Matthias Wissmann said he was dismayed to hear the claims and he also made an appeal, reminding the manufacturers of their place in society. ′The automobile industry with its technical innovations and financial success is an important part of Germany’s image throughout the entire globe. It’s our duty and responsibility to protect this reputation,’ he said.